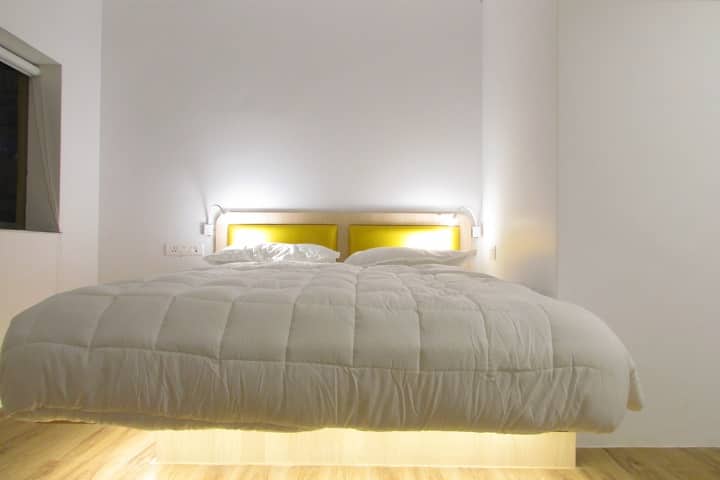 Rating From 14 Review(s) Read All Reviews

"<b> </b><br><br> Conveniently located at a close proximity from Shri Adinath Digambar Jain Temple (0.6 km), Hotel Stay inn Bhopal is a budget property in Bhopal offering Wi-Fi to its guests. The budget has 10 well-appointed rooms, spread across 2 floors.

Some of the amenities offered within the room include Air-condition, wardrobe,telephone, television desk and attached bathroom. Hotel Stay inn Bhopal offers services like Doctor on call, laundry, power back-up and parking.

Travel desk, front desk and room service are few of the facilities available within the premises. Places of interest and travel hubs in Bhopal include Bhopal Junction (6 km) and Raja Bhoj Airport (18 km), Upper Lake (7 km) and Van Vihar National Park (11 km). <B> What people love the most about this property is its great location and classy ambiance. Book now and enjoy world-class services at Hotel Stay inn Bhopal. </B>"