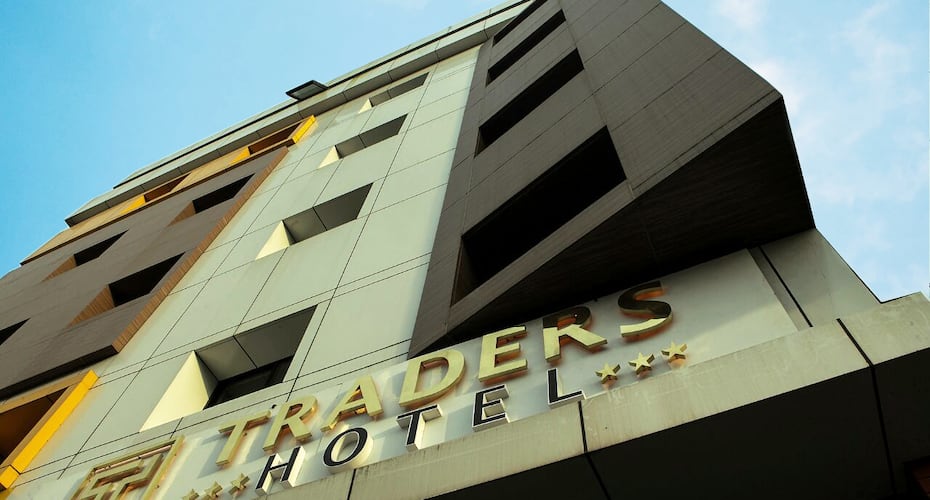 Rating From 9 Review(s) Read All Reviews

The property is accessible via travel hub such as Mangalore Central Railway Station (2 km) and Mangaluru International Airport (13 km). Places worth a visit include Shree Gokarnanatheshwara Temple (5 km) and Mahathobara Shree Mangaladevi Temple (3 km).A total of 20 well-kept and spacious rooms are available for accommodation.

Some of the in-room amenities offered are wardrobe, television and attached bathroom with hot and cold running water facility.Front desk, luggage storage, elevator, travel counter and parking facility are a few of the facilities available at Traders Hotel.

This hotel in Mangalore offers power backup, laundry, medical assistance and room service for the convenience of the guests.