A famous tourist attraction in Agra’s Sikandra suburb, Mariam Tomb is the mausoleum of Mariam-uz-Zamani. The structure consists of three tombstones. There are more than 40 chambers in the ground floor of the site, created by Sikandra Lodi. It is in the center of the ground floor where one can find Mariam’s cenotaph. Standing in the center of the Mughal Gardens, the structure has two corridors running from east to west. It divides the site into nine sections, which are then further divided into smaller chambers. The exterior of the structure is made of red sandstone with a rectangular structure that has an arch. The domes of the structure, made in Mughal style, consist of an inverted lotus on the top. The chhatris and chhaparkhats are the most important ornaments of the structure and represent the Mughal contribution to the construction of the structure. A fascinating feature of the structure is that both the front and the rear of the tomb look identical. Unlike Mughal architecture, the rear entrance isn’t a dummy, rather it is a real entrance to the structure. Visitors can find floral patterns on the red sandstone which gives an added grace to the site. With white marble laid underneath the dome, the place looks magnificent. 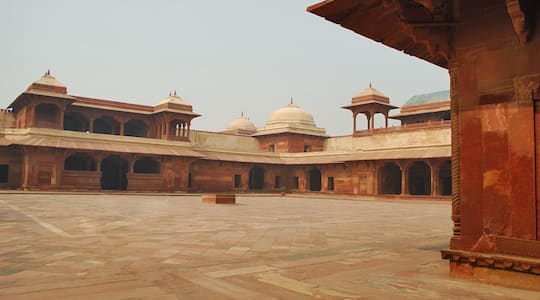 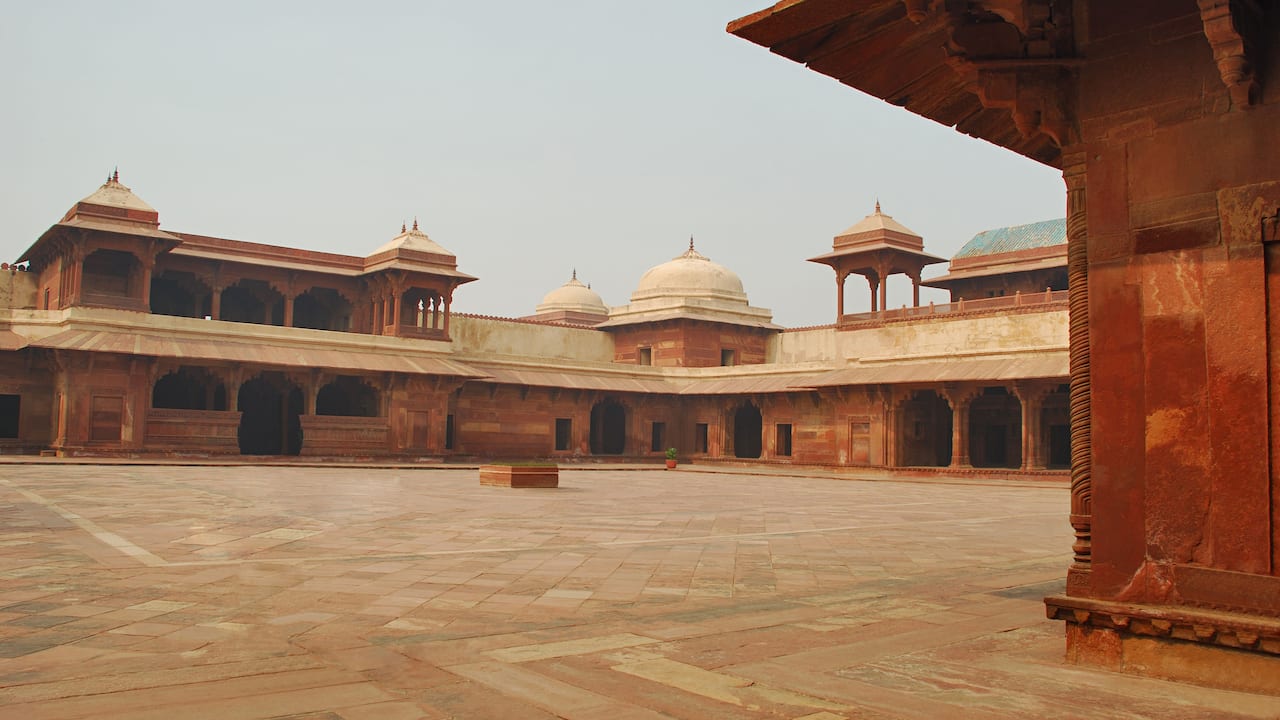