One cannot leave Uttarakhand without visiting the Jageshwar Temples. Unlike other places of worship among the Hindus, these temples seem to be deliberately built as a mere three square feet shrines. Most of them are pyramid shaped at the top with intricate stone carvings that have stood the test of time. Among the string of perfectly carved shrines located here, temple 47 is constructed in a Valabhi Nagara style holding a carriage vault from the 7th or 8th century. The western wall is overlaid with a Vinadhara Shiva stele (lute bearing Shiva legend, Shaivism), the north wall with Ganesha stele (pan-Hindu), and the eastern wall with yoga performing Saptamatrikas (seven mothers, Shaktism tradition). A good number of Hindu gather here only to complete a part of the post-cremation last rites of a family member one at the Jageshwar Temple site. The site is found to be most crowded post monsoon. Most Hindus begin their pilgrimage here and also go on to visit other places of worship along the Himalayas typically Lake Mansarovar, Badrinath, Gangotri and Kedarnath. Jageshwar is an ex-centre of Lakulish Shaivism, likely by monks and immigrants who departed from the Indian subcontinent like Gujarat and made their home in the in the Himalayan range.

Nestled in a valley near Almora in Uttarakhand the Jageshwar Temples is a cluster of about 100 Hindu temples that attract a flock of pilgrims all around the year. Their construction dates back to somewhere between the 7th and 12th century. While its nascent period remains unclear, the architectural styles implemented reflect some of those in the post-Gupta period, while others depict they belong to the Katyuri or Chand Hill dynasties. However, lack of written evidence still prevails. The temples along with a few roadside shrines are grouped into two major sets namely the Dandeshwar group temples and the Jageshwar group temples. 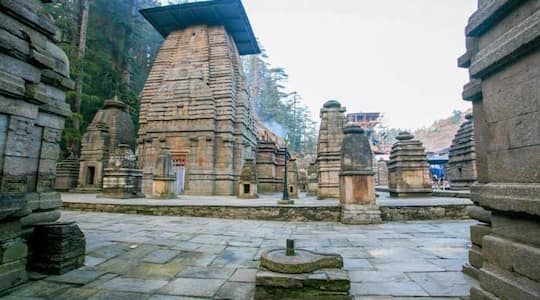 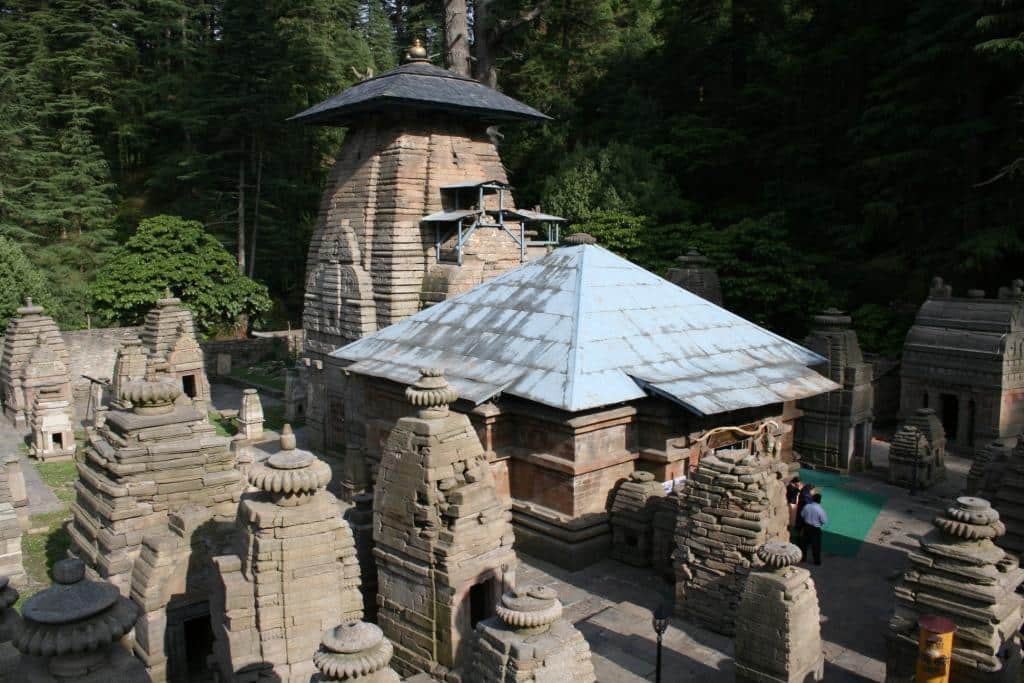 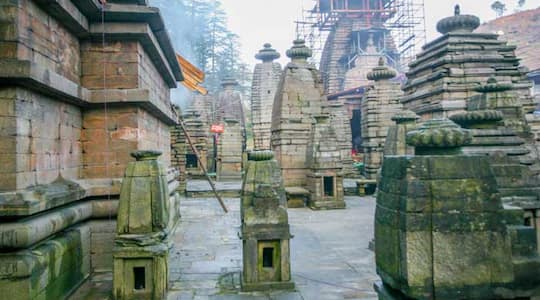 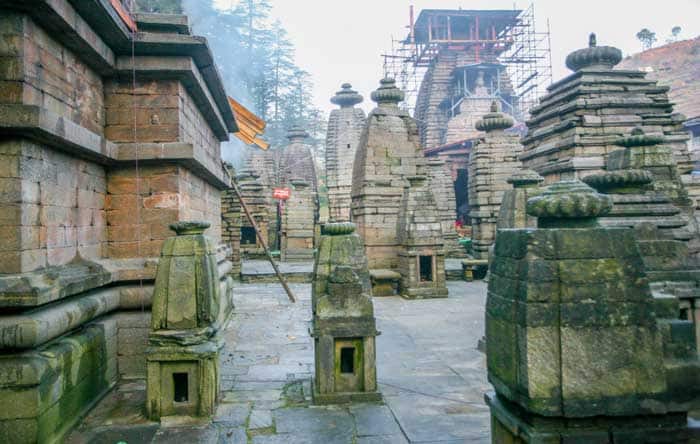 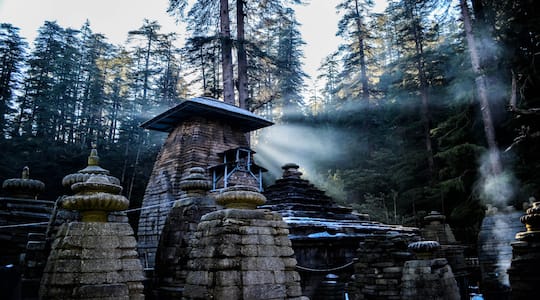 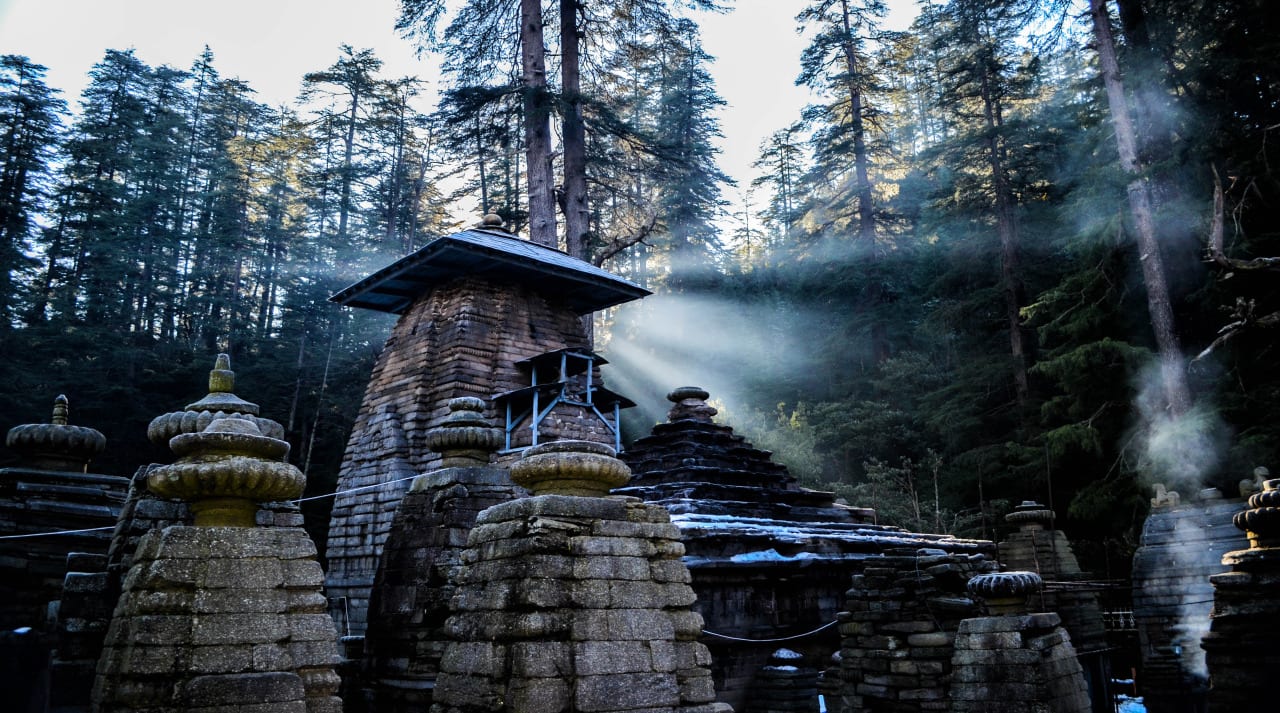