About Buddhist Stupa Site of Sannati

While traces of Buddhism were found across many excavations in Karnataka the one at Kanganahalli in Gulbarga district opens up a brand new chapter into history. The almost 2000-year-old Buddhist Stupa that's inscribed with the portrait of King Ashoka is truly a mesmerising view to behold. The grandest of all the stupas found there has been the Maha stupa having a diameter of about 75 feet. This humungous structure along with other limestone bas-relief sculptures of King Ashoka bear witness to the early history of Karnataka with inscriptions in Bhrami script dating back anywhere between the first and second century BC. Many of these also are picturesque depictions of the Jataka Tales. Furthermore, the inscriptions on these stupas reveal the age-old traditions and rituals of the Buddhist monks and nuns of that time. One such inscription even found its place mentioned in Ptolemy’s Geographia of the 2nd century CE, helping is fathomed how small the world was even back then. Much of Buddha’s life right from his birth to when he left the palace and other milestones have been beautifully showcased through symbolic sculptures. The seven Buddha sculptures are iconic depictions of his spirituality. Make sure you check them out before you leave.

Located at a distance of approximately 2.5 km from the temple of Chandrala Parameshwari at Sannati lies the most richly endowed Buddhist site excavated by the Archaeological Survey of India – Kanaganahalli. Built as per the inscriptions referred to as Hama Chaitya in circa 100 BC, the stupa was supported by clans known as Mahayana and Hinayana. The Kanaganahalli Maha Stupa holds an important place in history as prominent dynasties like Ashokan and Shatavahana are commemorated by a stunning depiction of their figures at Kanaganahalli. The excavations conducted at the site spanning for almost a decade –1994-2002. 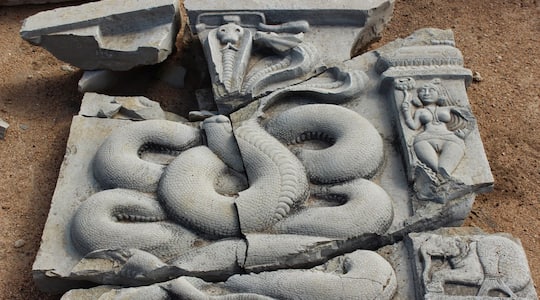 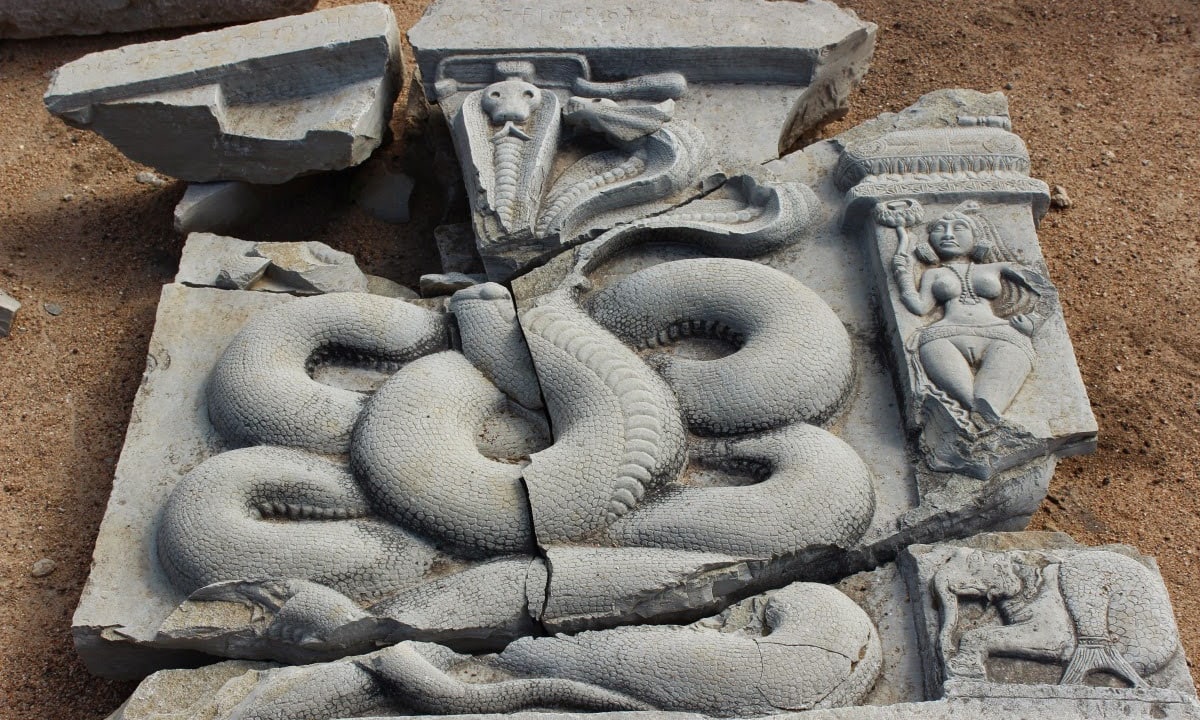 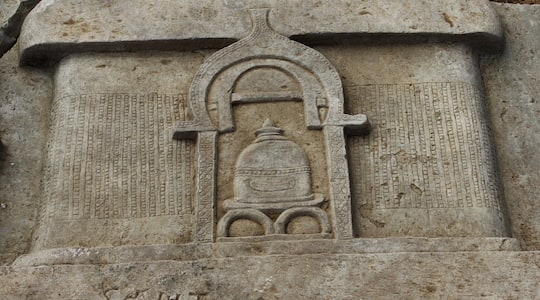 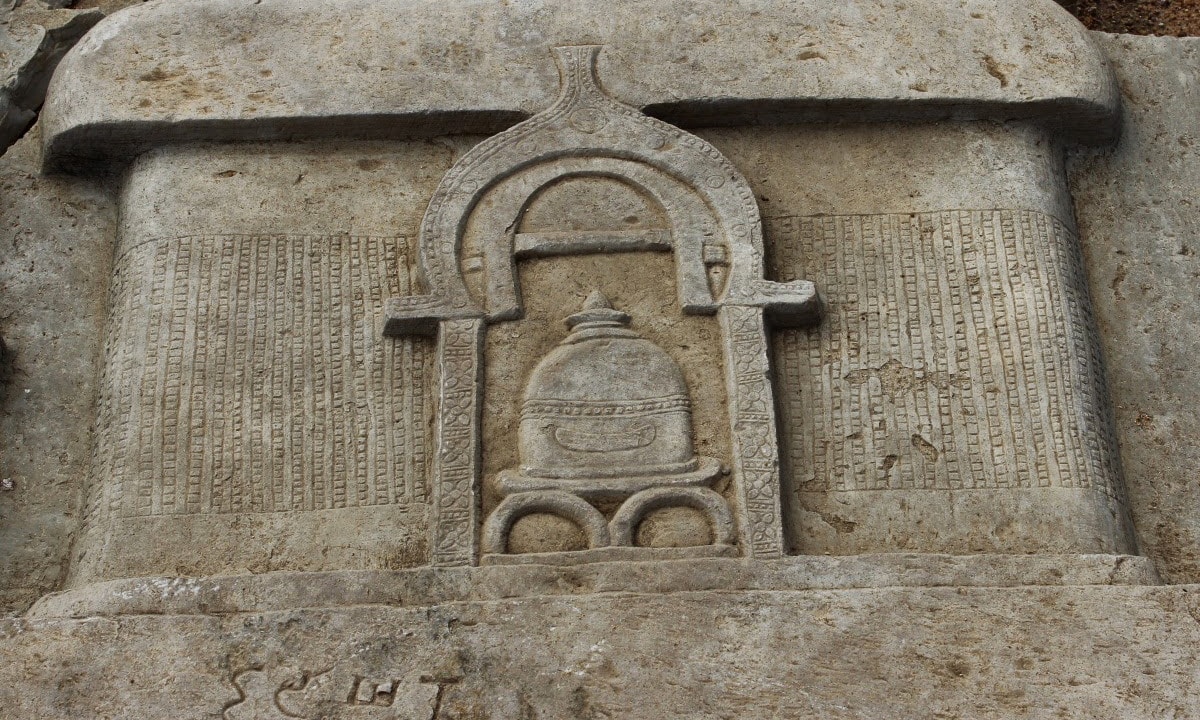