About Baijnath Group of Temples

Baijnath identified as ancient Karttikayapura, is often believed to be the seat of the Katyuries, the earliest ruling dynasty of central Himalayan region, who had shifted their capital from Joshimath (district Chamoli) to this place sometime in the 8th Century AD. The main temple known as Baijnath is dedicated to Shiva. Panchratha on plan, the temple consists of a sanctum with a projected portico. 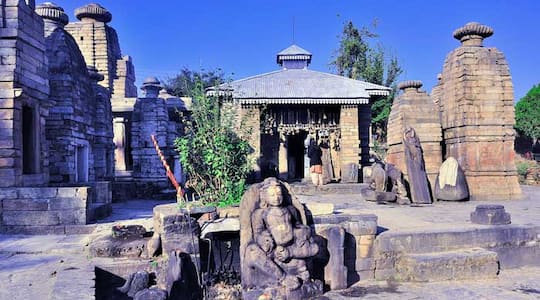 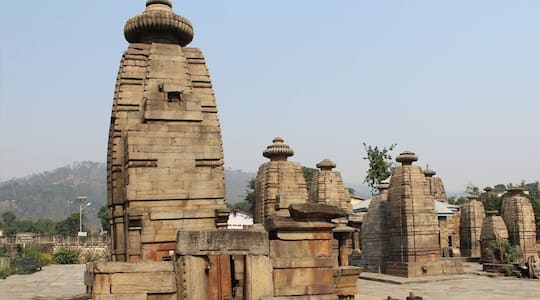 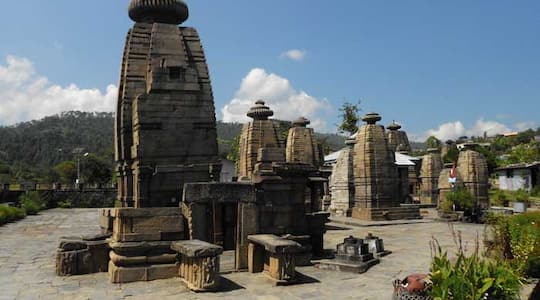 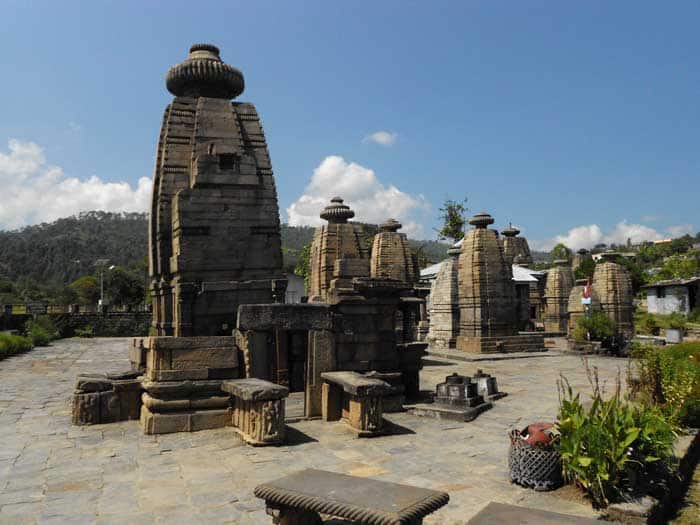