Vikramshila Museum is situated 36 km east of Bhalgalpur district in village Antichak. Set up in the year 2004, the museum exhibits the antiquities recovered in excavation by Archaeological Survey of India (ASI). The antiques that were recovered have been put on display on the ground floor and first floor of the museum building. The first floor of the museum also has a scaled model of the excavated site of Vikramshila. Describing in detail, the ground floor of the museum has on display the stone sculptures of Buddhist pantheon such as Buddha, Avalokitesvara, Bodhisattva, Loknath, Marichi, Jambhala, Tara and Aparajita. Other than this, images of Shiva, Parvati, Ganesh, Kartikeya, Chamuna, Mahisasurmardini, Krishna and Sudama, Surya, Vishnu are also on display. To attract tourists, there are also earth moulds, collectibles and iron objects on display. The first floor of the museum also has some fascinating objects on display like pendants, finger rings, lockets, and handmade terracotta animal and bird figurines. Tourists are also enchanted by the stone sculptures of Buddhist deities such as Buddha, Manjushri Vajrapani, Avalokitesvara. 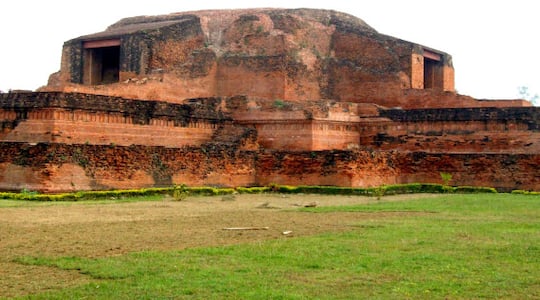 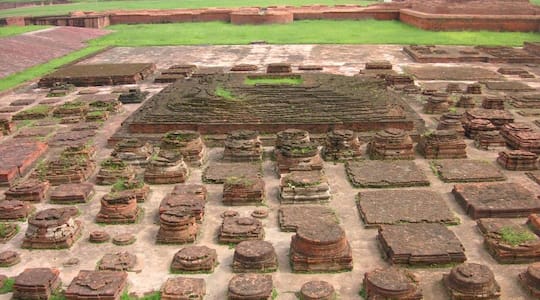 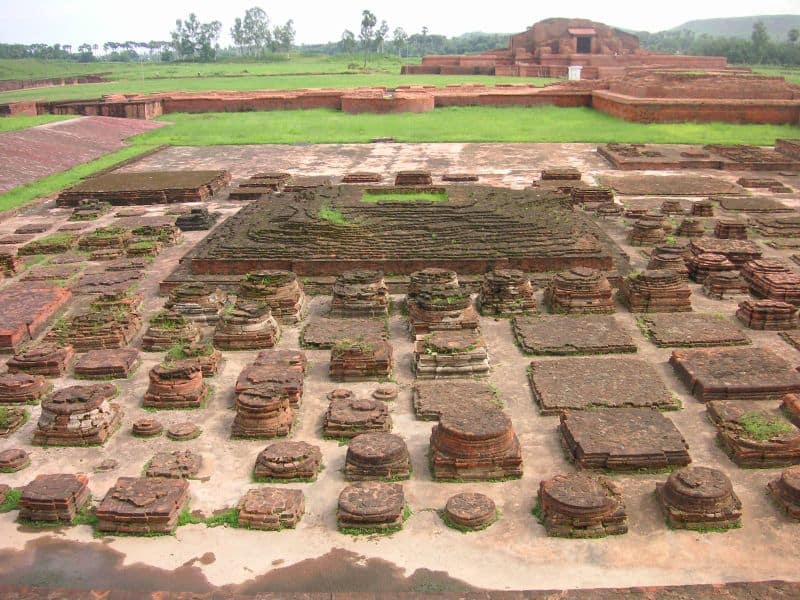