Located 32 km away from Bharatpur, Deeg Palace was initially a luxurious summer resort for the rulers of Bharatpur State. It was in use until the early 1970s. It is India’s one of the most beautiful palaces. The complex of the mansion gives us enough proof of Jat community having the aesthetic sense. Standing proudly and elegantly between the beautiful gardens, it is considered as an engineering marvel. Ornamented gates, marble Jaalis from Mughal monuments, and ornate beams characterise the palace. There is a marble swing kept at a vantage point overlooking the garden. It is said that it belongs to the Nurjahan and was brought in the palace as a war trophy from the Mughal Court. The mansion has two big water tanks namely Rup Sagar and Gopal Sagar that is on either side and brings down the temperature during the summers. These tanks also give a romantic ambience to the palace. Some of the significant monuments inside the Surajmal Palace Deeg are Nand Bhawan, Hardev Bhawan, Kishan Bhawan, Gopal Bhawan, Purana Mahal, and Suraj Bhawan.

Before the Jat kings shifted to Bharatpur, Deeg was their capital. In 1721, Badan Singh came to the throne and constructed a palace here. In the mid of the 18th century, Deeg faced repeated attacks by the Afgan invader Ahmed Shah Abdali due to its strategic location. To avoid this, in 1730, Prince Suraj Mal built a fortress around the palace. It had huge walls and a deep moat. During the wars, this fort was used as the residence of royal family. 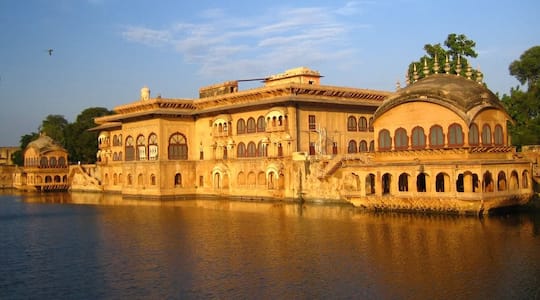 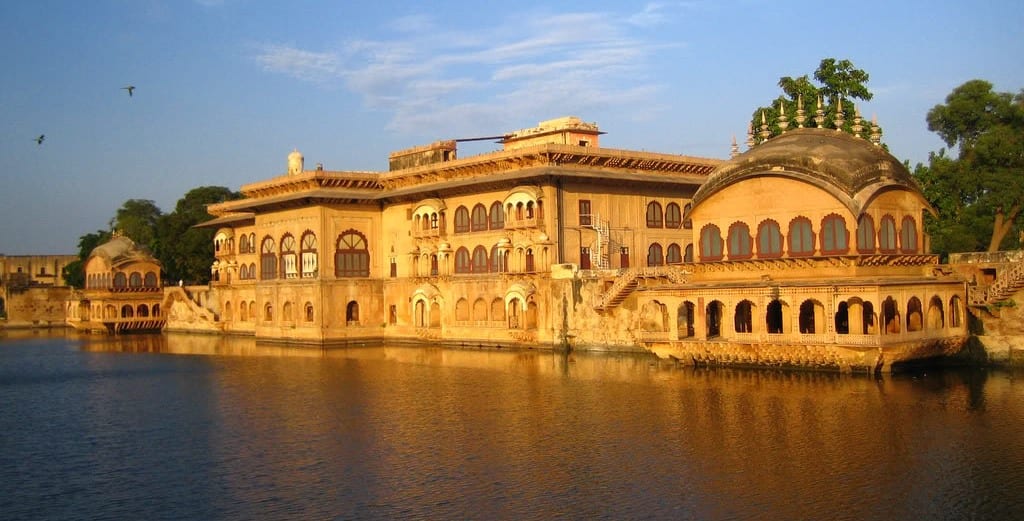 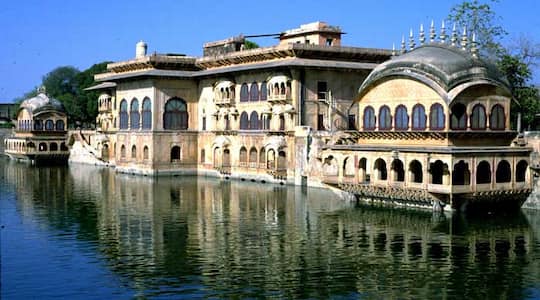 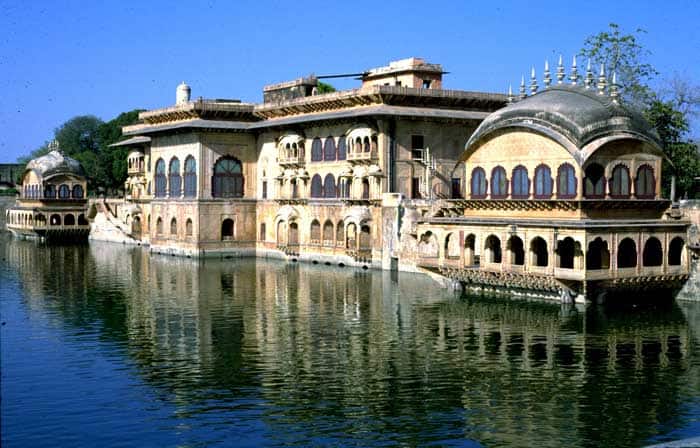 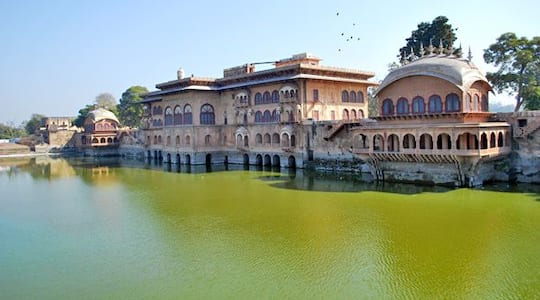 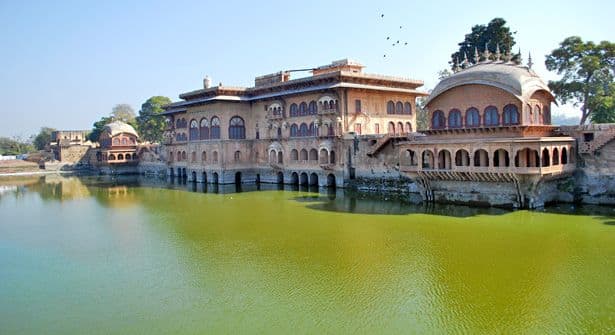 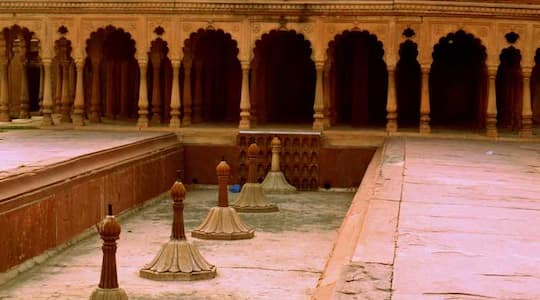 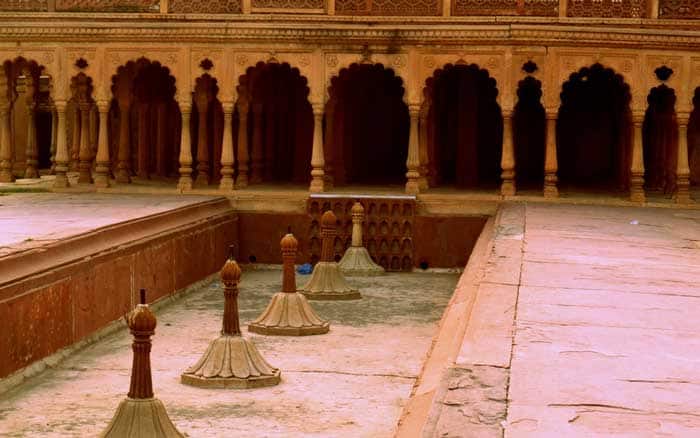