About 8 kilometres south of Bhubaneshwar the great king Ashoka left some of his post-war life principles for the world. He expressed this through a collection of stone carved edicts, chaityas, Buddhist stupas and pillars. The Mayuran emperor embraced Buddhism proclaimed his devotion to the religion through a series of rock edicts. The one situated at the lowest regions of the Dhauli Hills mentions him saying 'All men are my children,' declaring his pledge to justice, compassion, equality and other good morals in an ancient Brahmin script. The edicts are well preserved in a glass room for tourists to savour in the grandeur and the unforgettable legend of that era. He also expresses his interest in the welfare of the whole world in the Kalinga Edict VI. His inspirations in the Buddhist way of life is reflected across all the edicts in the premises. Some of the other famous structures around are the Peace Pagoda - established in the 1970s by the Kalinga Nippon Buddha Sangha, the Vishwa Shanti Stupa and the Shanti Stupa. Another monument to watch out for is the elegantly stylized rock-cut elephant. It commemorates the dream that Buddha’s mother saw about Buddha descending into her womb in the form of an elephant.

On the banks of the river Daya lay the Dhauli Hills, where the major edicts of Ashoka are embellished on a mass of rock. Here is where the Kalinga war may have occurred in 265 B.C. It is an epic tale that goes on to mention how King Ashoka won the war at the cost of over 150,000 people owing to which he felt that the river Daya had turned to blood. The dawn of the damage caused brought a transformational change to the king's heart, in that, he gave up his goal of Dig-Vijaya (military conquest) to pursue Dharma-Vijay (spiritual conquest). 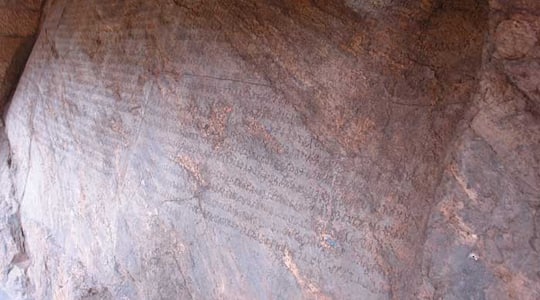 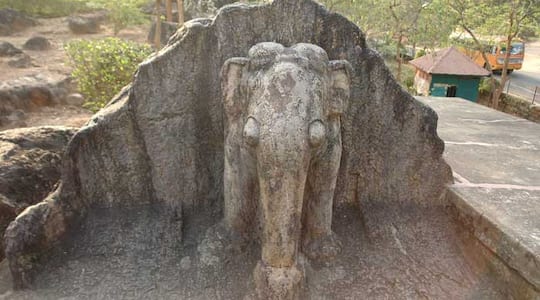 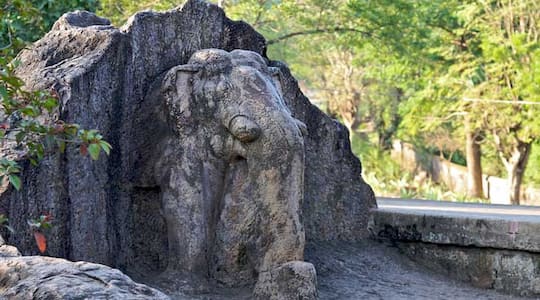 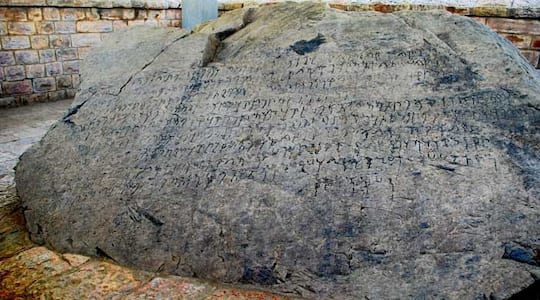 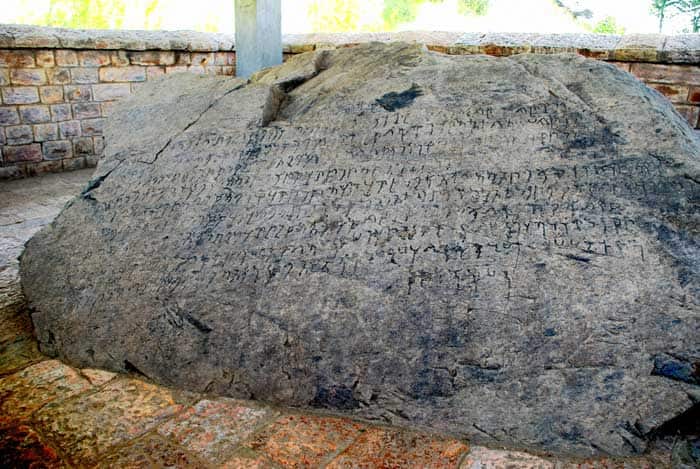