Bidar is famous for having been the seat of power of the Bahmani Sultanate, one of the major sultanates to rule the Deccan plateau during the medieval era. 4 kms from Bidar is a cluster of 30 tombs that house the remains of these powerful Bahmani sultans. A few of the mausoleums were built by the rulers of the Baridshahi Sultanate, one of the fiove minor kingdoms that formed after the Bahmani Sultanate broke up.The tomb of the Bahmani Sultan Humayun is known for having been struck by lightning, which split it open. The mausoleum is located among smaller ones. Of the Baridshahi tombs, two of the important ones belong to Ali Barid Shah and Ibrahim Barid Shah. The entry to these tombs is located just before Bidar Fort and it makes for a great detour if you are interested in history and architecture. Only one of the covered tombs has been thrown open to visitors, that of Ahmad Shah I. Close to the tombs is the dargah of Hazrat Shah Abdul-Faid, which features on the list of ASI’s monuments. Bidar has its own airport. The city also has its own railway station and bus stand that is open for public use.

The first independent Muslim state in South India, the Bahmani Sultanate was one of the most important kingdoms to rise during the medieval Indian period. The sultans of the kingdom moved the capital from Gulbarga to Bidar in the year 1425 CE. Bidar is home to 30 tombs that serve as resting places for the monarchs of the sultanate. This cluster is located in Ashtoor and the buildings are huge and lofty with ornate walls, beautiful contemporary arches and niches. One of the most interesting and peculiar features of the tomb is a swastika symbol on one of the walls of the tomb of Ahmad Shah Al-Wali. 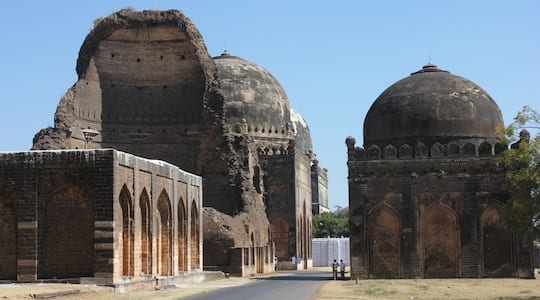 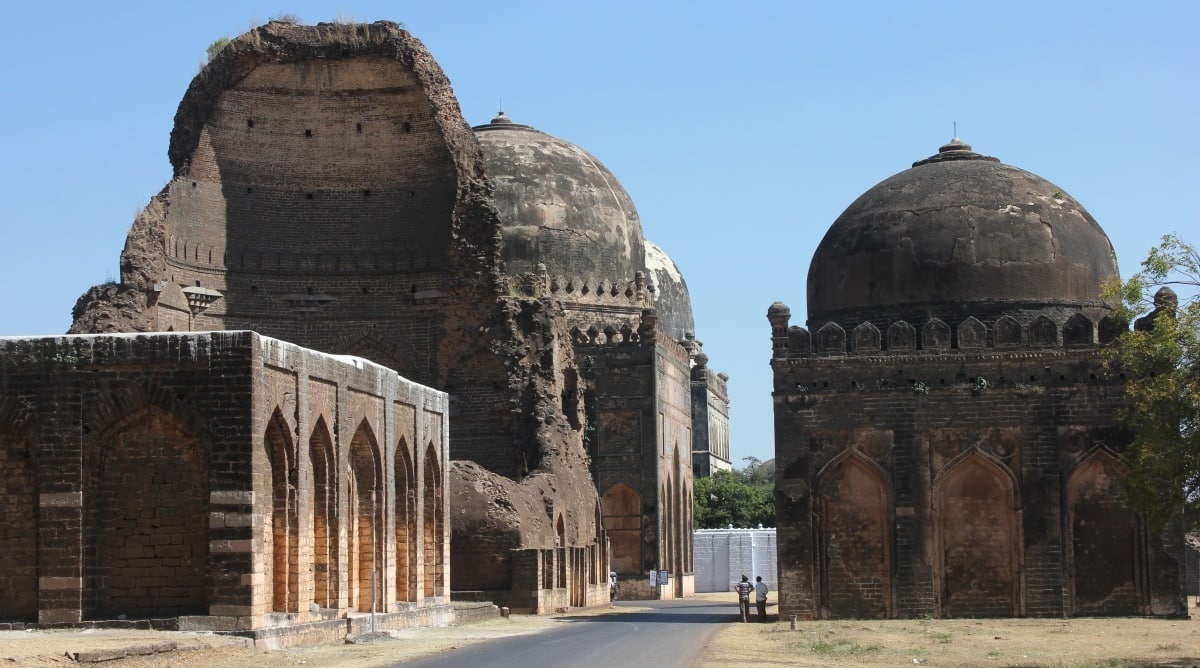 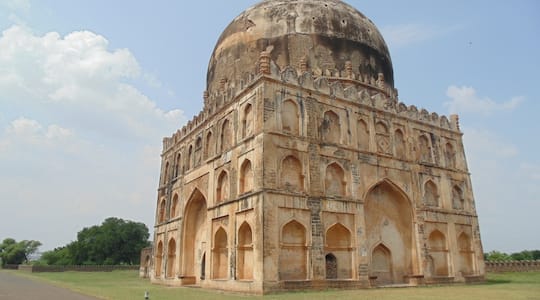 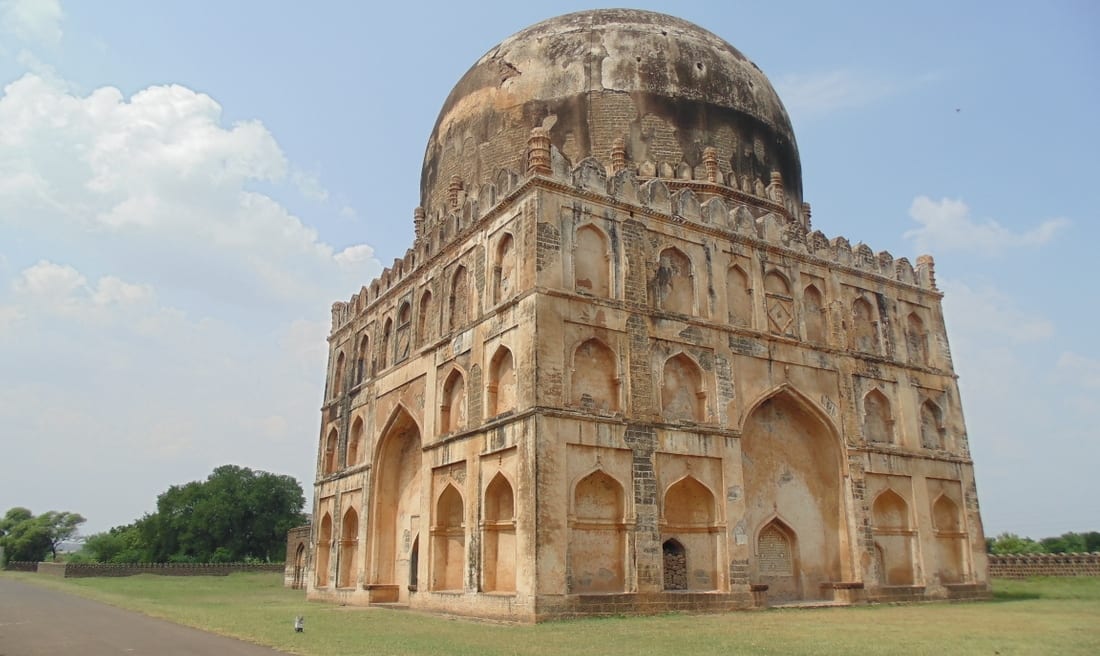 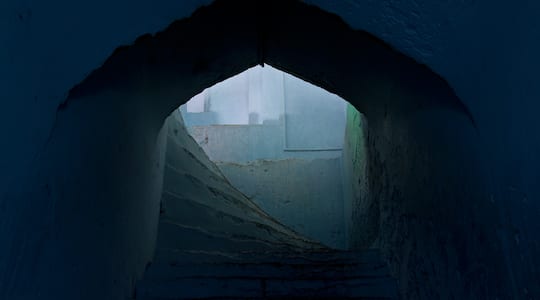 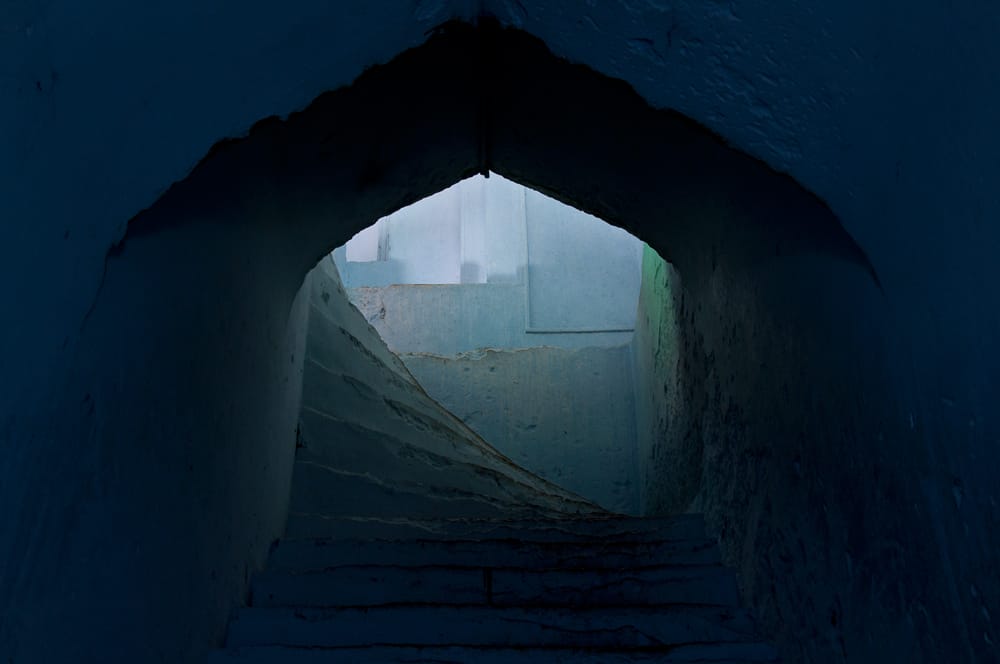 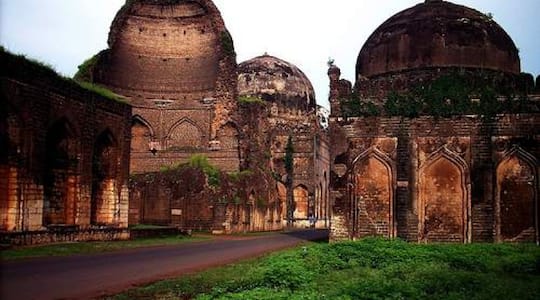 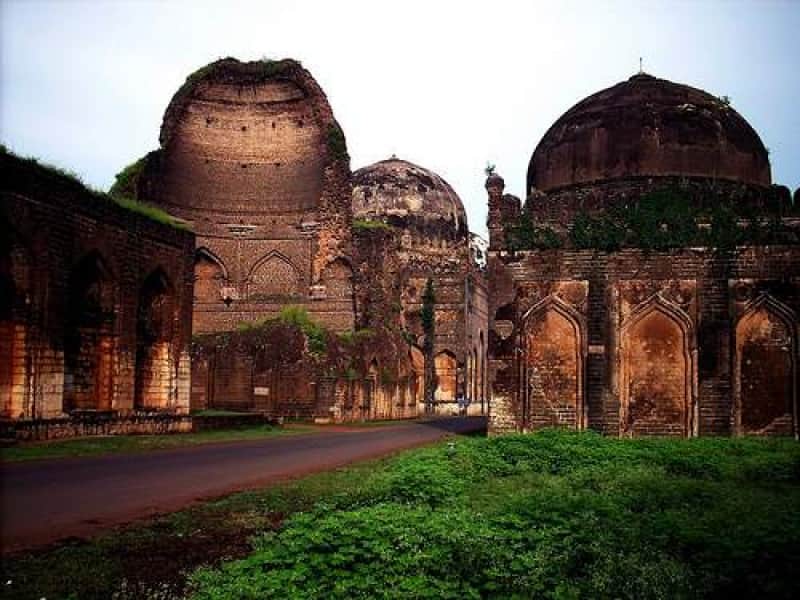