Bijapur, located in Karnataka is famous as the ‘Agra of South India’ for accommodating majestic monuments. This city that remained the capital to the Adil Shahi dynasty in ancient times hasn’t failed to maintain its grandeur and royal charm in the form of splendid monuments that go back to 15th century. Ibrahim Rouza is one such magnificent monument – a beguiling tomb brim-full of rich décor, classy corridors, windows built with perforated stone and buildings that are interconnected. Admired for its outstanding work of class and intricacy, Ibrahim Rouza houses minarets that are as high as 24 metres. The delicacy of these minarets is believed to have served inspiration behind the making of the dainty Taj Mahal. Ibrahim Rouza is one of the handful monuments that display decorative works of sculpture and immense stone latticework. The three primary sections of Bijapur happen to be the fort, the citadel and the remaining portion of the city. The citadel that goes a mile in the circuit is the most well-built and strong and is surrounded by 91-metre wide yard. The fort is encompassed by a 6-metre wide wall.

Ibrahim Rouza located in Bijapur is a must-visit if you are touring Karnataka. Ibrahim Adil Shah is said to have built this beautiful monument dedicated to Taj Sultana, his queen. The Islamic architecture of then, it is one of the daintiest monuments in the history of Karnataka that emanates austere charisma. King Ibrahim Adil Shah II, his mother Haji Badi Sahiba, Queen Taj Sultana, their two sons and daughter were buried in this monument. Riding the chart of the top Islamic buildings around the globe, Ibrahim Rouza is a definite visit while in Bijapur. 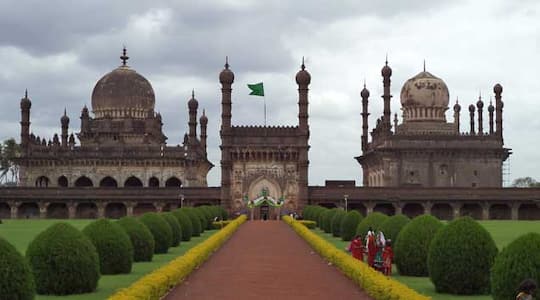 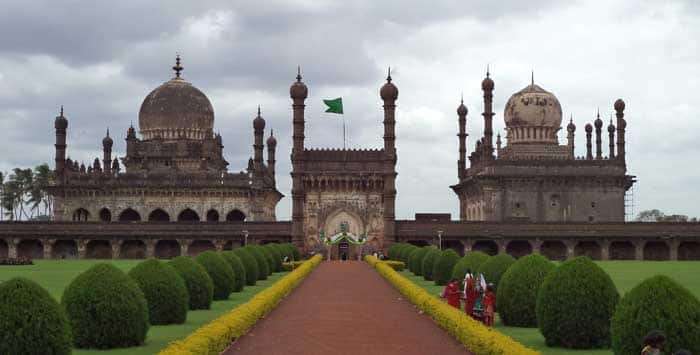 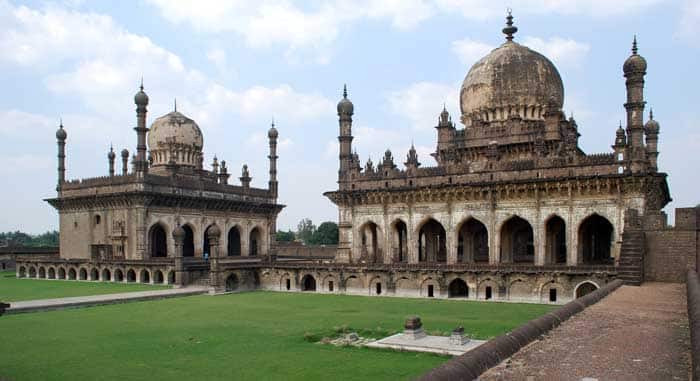 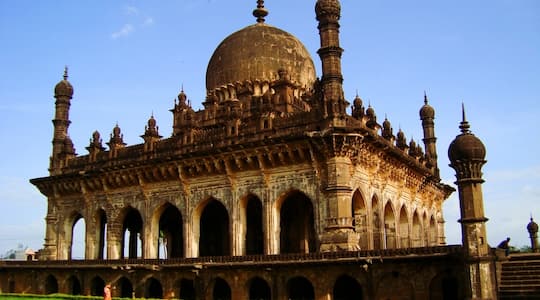 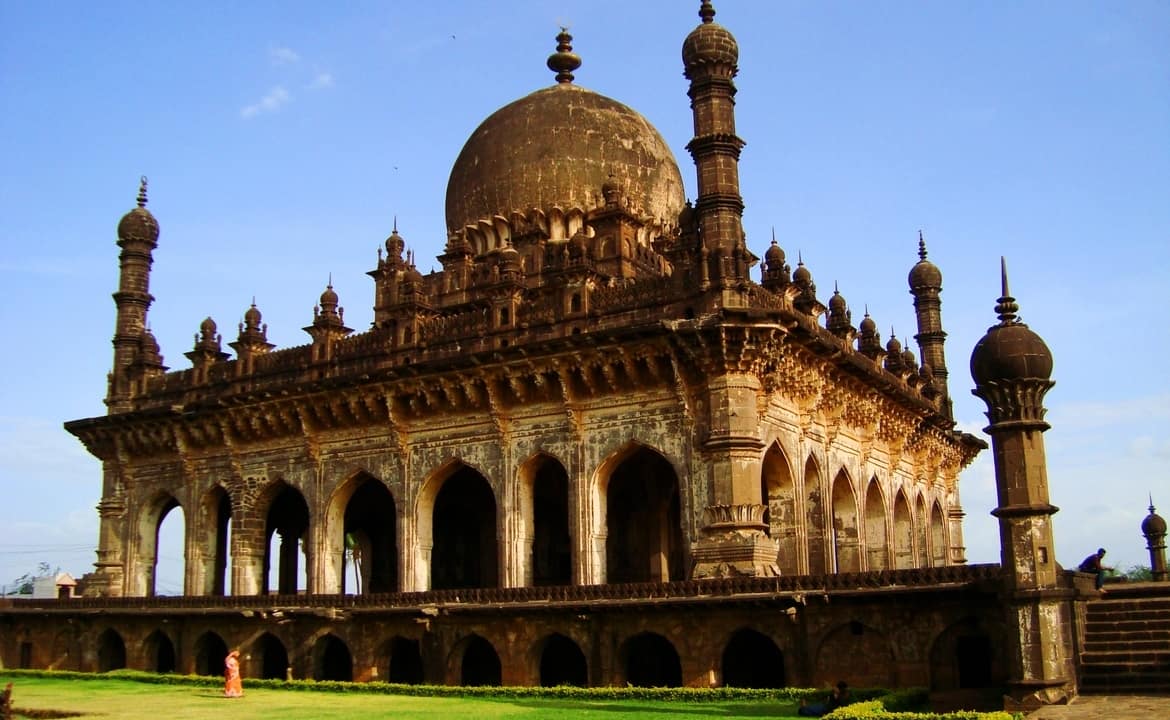 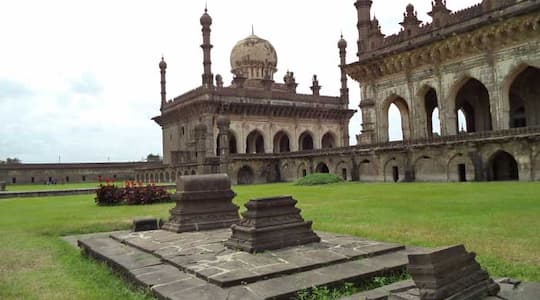 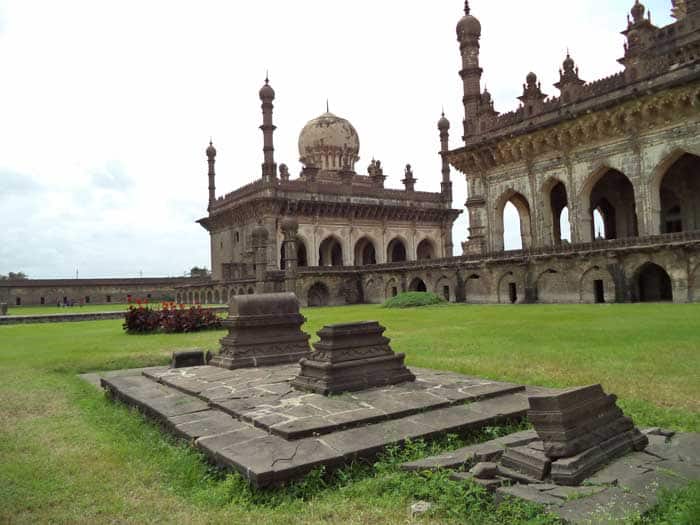