Located in Tamil Nadu, India, the Great Living Chola Temples were built by Chola Empire kings. The temples are masterpieces and highlight a brilliant work of architecture, sculpture, painting and bronze casting. The Great Living Chola Temples is a UNESCO World Heritage Site which was built between the period of early 11th and 12th century CE. The site includes three great temples which includes the Brihadisvara Temple at Thanjavur, the Temple of Gangaikonda Cholapuram and the Airavatesvara Temple at Darasuram.

Being one of the largest South India monuments, the Brihadisvara Temple is a perfect example of what Tamil architecture is all about. The Airavatesvara temple is 40 km northeast of Chennai, whereas, the Gangaikonda Cholapuram temple is 70 km from the city. All the three temples are dedicated to Lord Shiva. The Airavatesvara temple demonstrates Hinduism’s Vaishnavism and Shaktism tradition. The temple also displays the legends of the famous sixty three Nayanars. A group of famous 63 saints in Tamil Nadu in 6th to 8th centuries who worshipped the Hindu god Shiva were called as Nayanars.

# Great Living Chola Temples opening hours are from morning to evening. The timings for the heritage site are 8.30 am to 9 pm.
Additional Info: You can also visit other tourist places in Darasuram like Airavata Shiva Shrine, Tirunallur, Pazhayarai, Papanasam among others.

# There is no ticket price for Great Living Chola Temples. There is no entry fee for Indian or foreign tourists.
Additional Info: Among the various things to do in Darasuram, you can visit Ramaswamy temple, Palaivananathar temple, Uppiliappan temple among other beautiful temples.

# You can now buy tickets for Indian monuments online from Yatra.com. Forget the hassle of having to stand in a queue as the online travel platform lets you book tickets online for various historical monuments, and sites including museums across the country.

* The Brihadeeswarar temple has one of the tallest temple towers in the world and is one of the most visited temples in Tamil Nadu.

* The Airavateswarar Temple was built with nitya-vinoda, which translates to ‘perpetual entertainment in mind’ with the front mandapam constructed as a huge chariot drawn by horses. 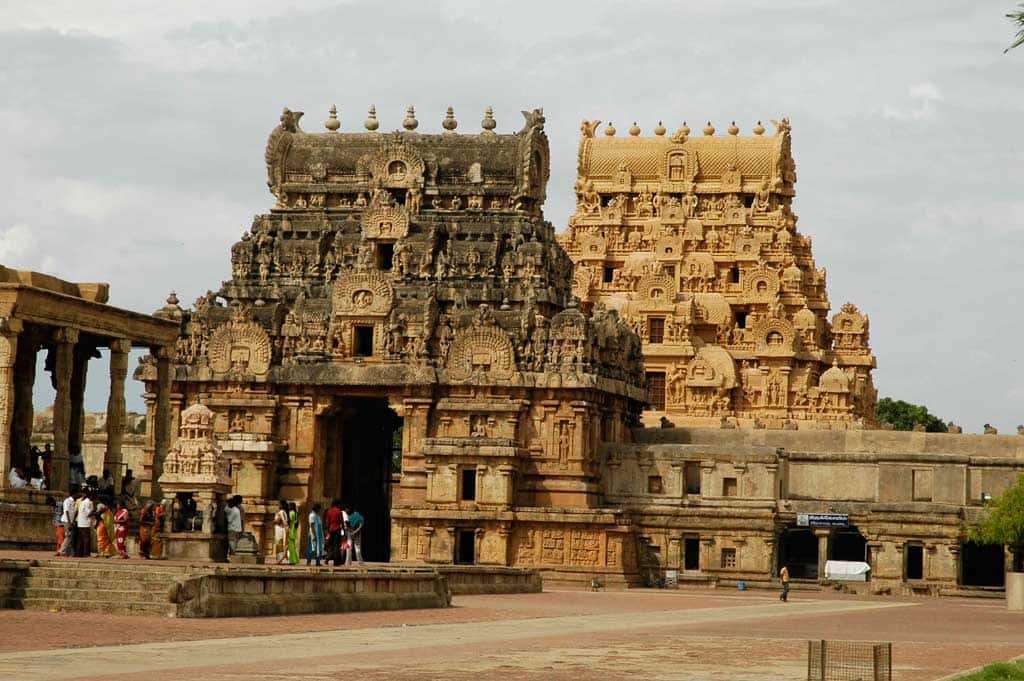 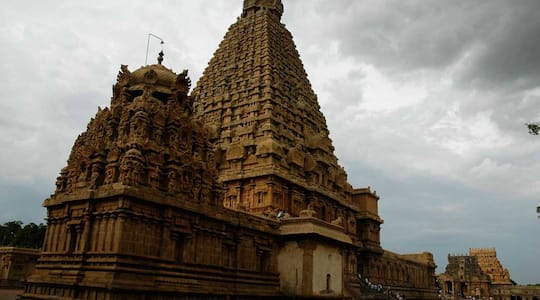 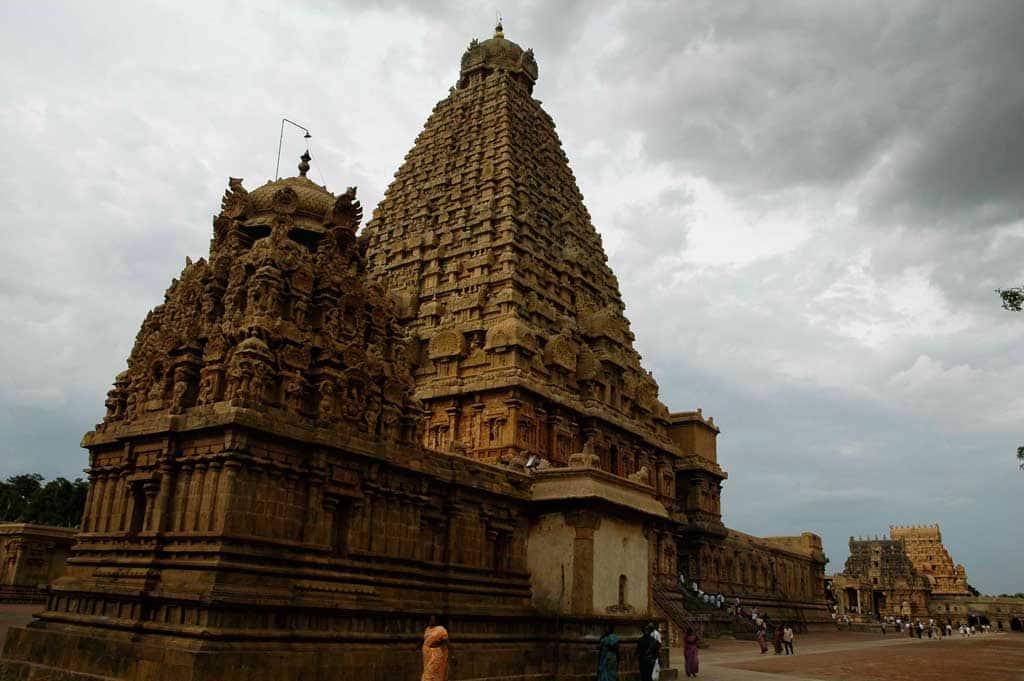 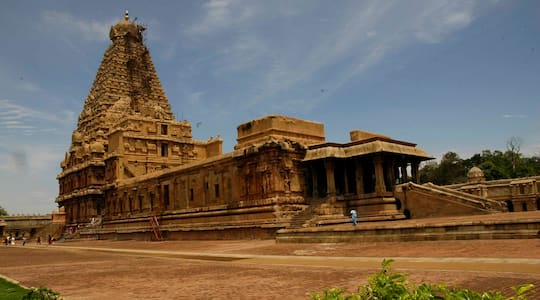 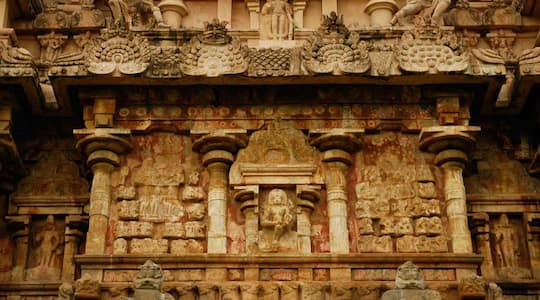 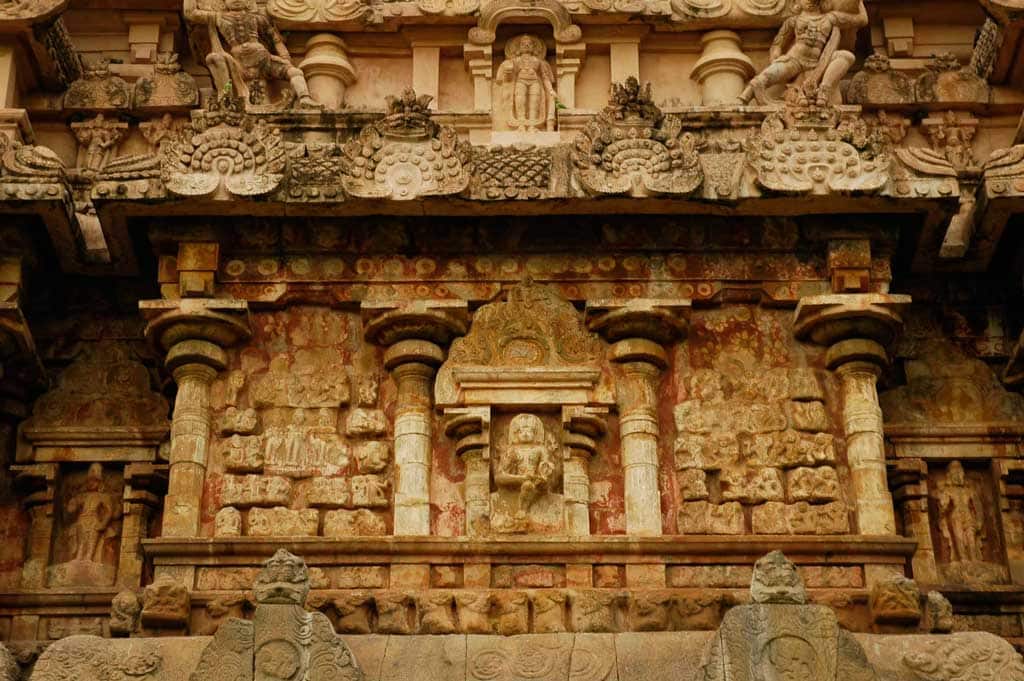