The Amaravati Archaeological Museum has a large number of ancient artifacts. All the artifacts in the museum have been discovered during excavations. The artifacts exhibited in this museum reveal the wealth of ancient Amaravati that dates back to 200 B.C. The museum has been divided into three different galleries. In the first gallery, prehistoric artistic heritage such as Purnakumbha designs, Lotus designs have been displayed. This gallery also includes the standing Buddha dating back to 700 B.C., Agni Skanda, the dome and a throne under a Bodhi tree. In the second gallery, a life-like image of Buddha, some currency and artifacts belonging to that period are exhibited. The third gallery comprises of sculptures dating back to 100 B.C such as Yakshi, Dharma Chakra and Budhisatvas. The most attractive piece of art in the museum is the Nandishwara, which is a life-like sculpture of a bull. The museum also includes a restructured Stupa which comprises of re-arranged sculptures having a height of 15 feet. In order to preserve the delicate artifacts of the museum, the gallery has been de-humidified and is always kept properly air-conditioned.

The Amaravati Archaeological Museum was built by the Andhra Pradesh Tourism Development Corporation. It was renamed by the government as Kalachakra Museum and Interpretation Centre, as it was inaugurated during a Kalachakra event. The purpose of building this museum was to put ancient pieces of art on public display and create an interpretation center for the ones interested in gathering knowledge about the Amaravati School of Art. This museum was inaugurated by the 14th Dalai Lama in January 2006. The museum is located 35 km away from Guntur Junction railway station on the banks of the Krishna River. 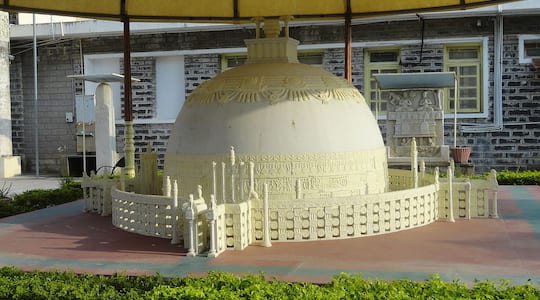 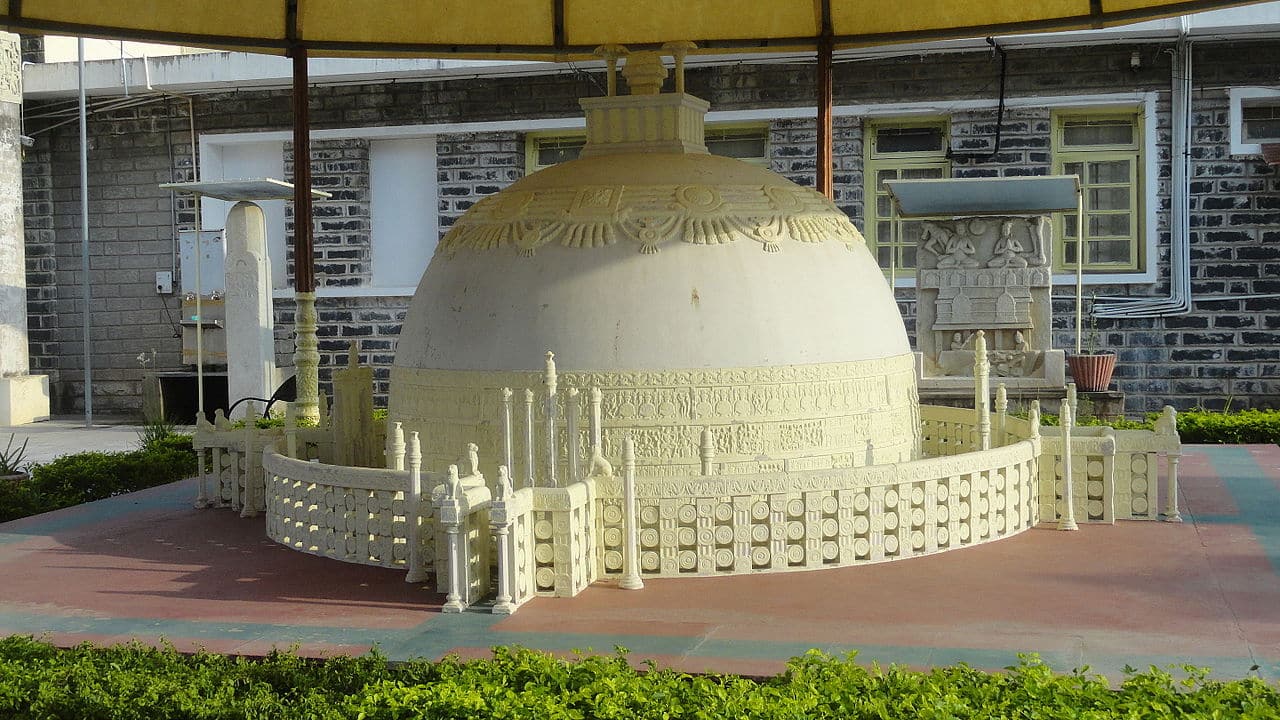