This quaint historic Buddhist town is tucked away in the Guntur district of Andhra Pradesh. Its name is supposedly derived from the 2nd century Mahayana preacher who spread Buddhism in the region. During the 2nd and 3rd centuries CE, Nagarjunakonda was the capital of the Ikshvaku dynasty that ruled after the Satavahanas. The site is believed to have around 30 viharas for use by Buddhist monks and students who travelled from afar. The sites originally located in a place that is now flooded. These sites were relocated from its original place after it was submerged once the Nagarjuna Sagar Dam was built. The extensive excavations ended up saving numerous relics and the immeasurable wealth of knowledge. A trip to Nagarjunakonda can be efficiently combined with a visit to numerous other points of interest in the area. The Chandravanka River, a tributary of the Krishna, cascades beautifully at the Ethipothala Falls. The Nagarjunakonda Museum houses valuable artefacts that give an insight into the history of the town. The Nagarjunakonda Caves, discovered in the 1950s, form an inseparable part of the history of Buddhism in the region. The beautiful Nagarjuna Sagar Dam and reservoir offer a number of fun and exciting activities to visitors.

Nagarjunakonda, which translates to Nagarjuna Hill, is a small Buddhist historic town located near Nagarjuna Sagar in Guntur. The site lies close to another town of archaeological importance, Amaravathi, and is known to be one of the richest Buddhist sites in India. Known as Sri Parvatha in the ancient ages, Nagarjunakonda is in the middle of the reservoir in Nagarjuna Sagar Dam. Nagarjunakonda was once a busy town that catered to numerous Buddhist monks who travelled all over the subcontinent. The universities and monasteries at the site also welcomed numerous students travelling from China, Sri Lanka, Bengal and Gandhara. 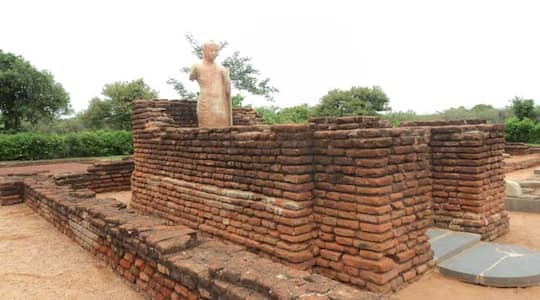 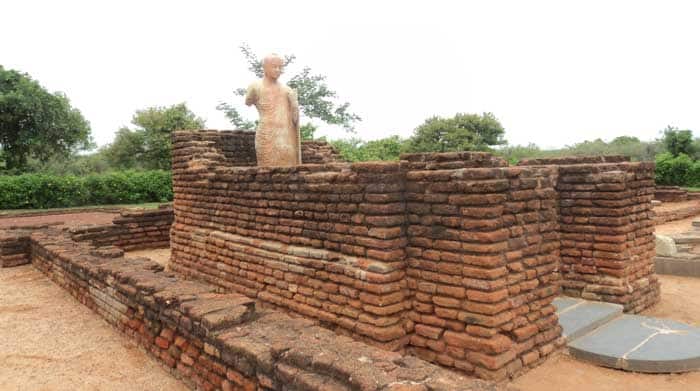 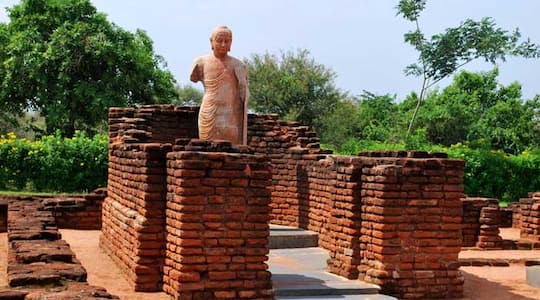 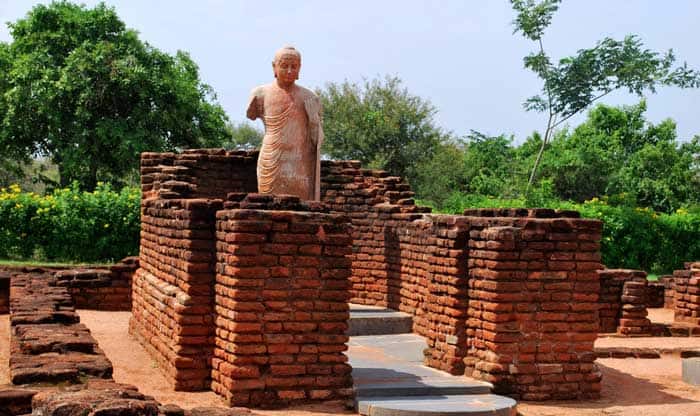 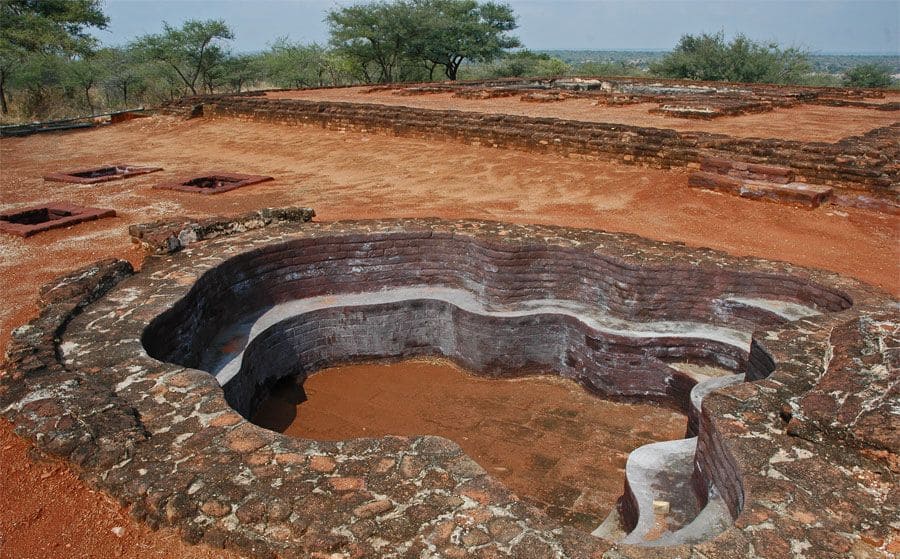