Legend states that the Gwalior Fort was built by a local king in honour of the saint who cured him of leprosy using the water from a pond. This pond is believed to be housed in the complex of the fort. Whether this stands true or not, the exact year or century of the construction of the fort remains unknown. However, one thing is certain; the fort has stood its ground since at least the 10th century. The complex houses a defensive structure and two palaces, the Gujari Mahal and Man Mandir. Both palaces are attributed to Man Singh Tomar, who ruled between 1486 CE and 1516 CE. The Gujari Mahal, which was originally meant to serve as home to Queen Mrignayni, is a museum today and houses some of the artefacts from the fort. One of the most interesting pieces in the Gwalior Fort is an inscription with a zero, which is believed to be the second oldest record of the integer’s use and dates back to over 1500 years ago. This inscription is on display in the fort’s complex on the way to the top. The authorities host a light and sound show in the evenings at Man Mandir that gives a valuable insight into the fort’s history.

The Gwalior Fort is popular destination known for its riveting history. While the fort is known to date back to at least the 10th century CE, the precise date of the construction of the Gwalior Fort remains a mystery to this day. The fort is known to have changed hands through numerous wars and was under the rule of various dynasties who reigned over the region. The sultans of Delhi, Mughal emperors, Babur, Akbar and Aurangzeb, are some of the well-known rulers who captured the fort. The Scindias and British are known to have fought back and forth of the structure between 1804 and 1844 CE. 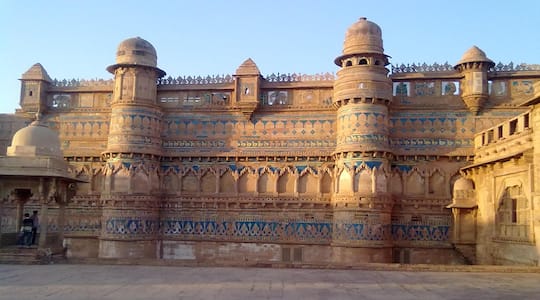 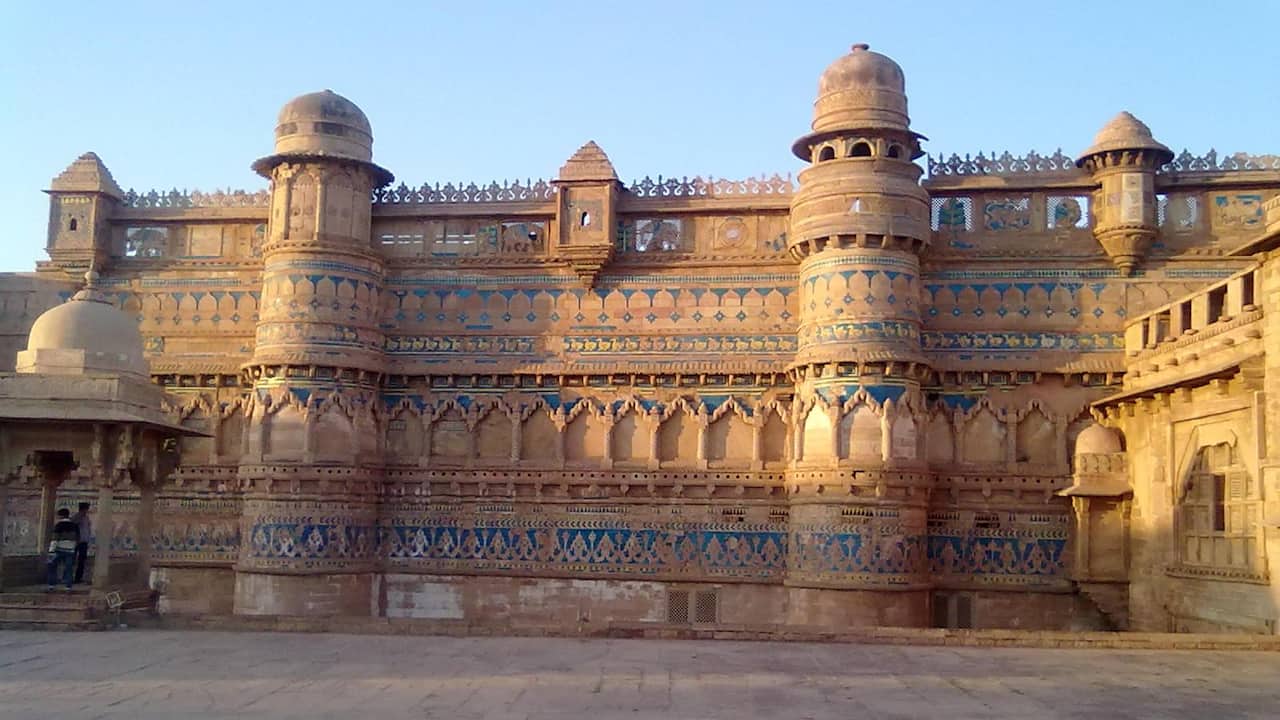 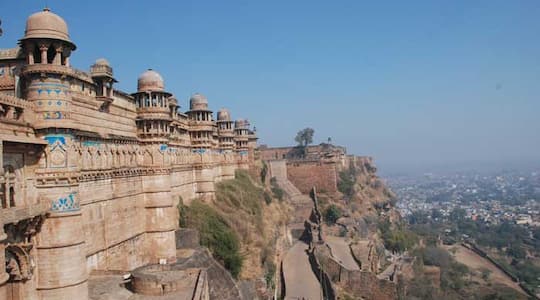 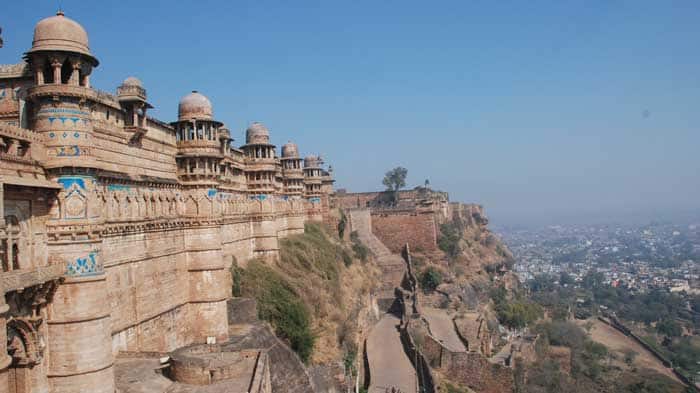 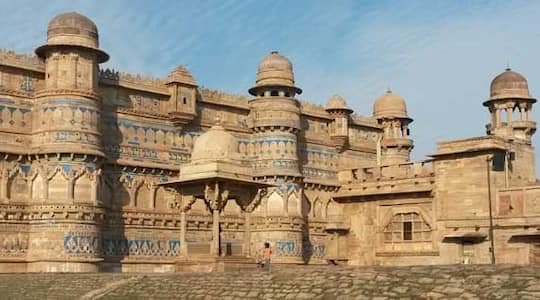