Perched atop the Bangira Hill, the Jhansi Fort offers a mesmerising view of the city of Jhansi that spreads around it. Its architecture displays the classic North Indian style of fort construction, which differs markedly from its southern counterpart. The fortified structure has withstood the test of time and attacks by numerous enemies, sometimes pushing them away, and sometimes yielding. Constructed under orders from the Bundela Rajput chief Vir Sing Deo, the fort was later given as a part of a gift to Peshwa Bajirao. It was handed down until Rani Lakshmibai’s husband ruled it. His untimely end pushed his queen into action when the British East India Company dishonoured their adoptive son's claim to the throne. The fort houses temples dedicated to the Hindu deities, Lord Shiva and Lord Ganesha. Also on the premises is a museum that houses the valuable artefacts telling the story of the fort and its surrounding regions. The collection gives a glimpse into the history of Bundelkhand. Every evening is an enthralling sound and light show that talks about the history of the fort and the valiant battle between Rani Lakshmibai, the queen of Jhansi, and the British East Indian forces.

The Jhansi Fort located in the centre of the city of Jhansi was constructed under the Bundela Rajput chief of Orchha, Vir Singh Deo, in 1613 CE. When Peshwa Bajirao helped Maharaja Chhattrasal defeat the Mughal army, he was gifted part of the state, including Jhansi, as a token of gratitude. Perhaps one of the most famous names related to the fort and town is that of Rani Lakshmibai, who defended her claim to the kingdom on behalf of her son against the British East Indian forces. Although she was forced to escape on horseback before the British troops pillaged the city and its fort, Rani Lakshmibai’s name is synonymous with Jhansi. 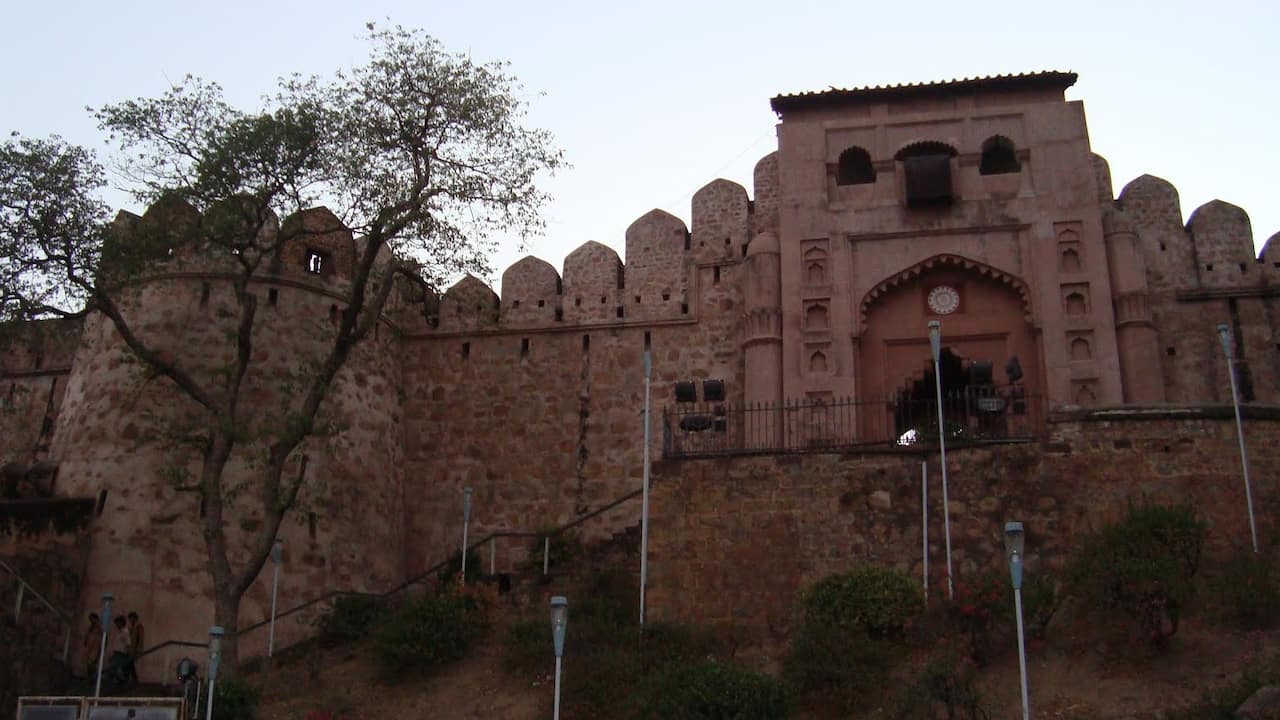 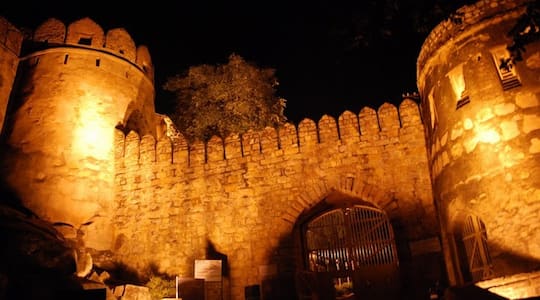 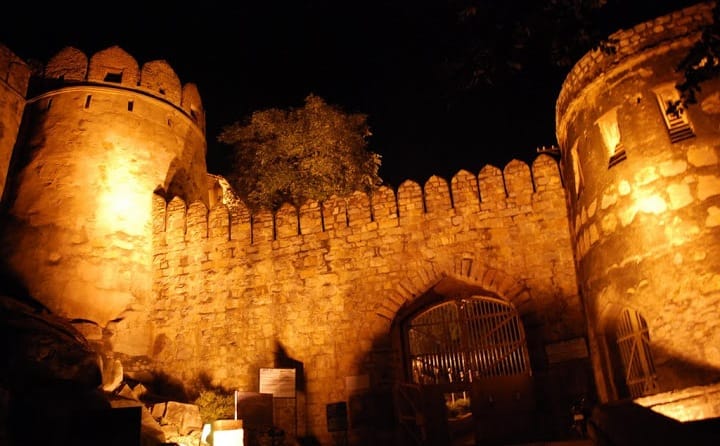 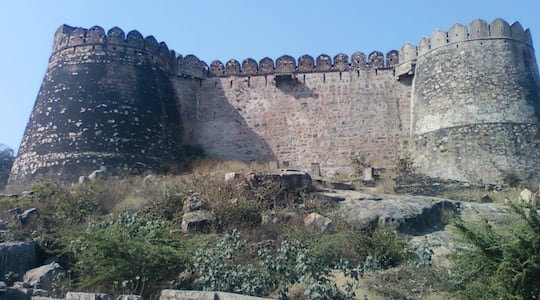 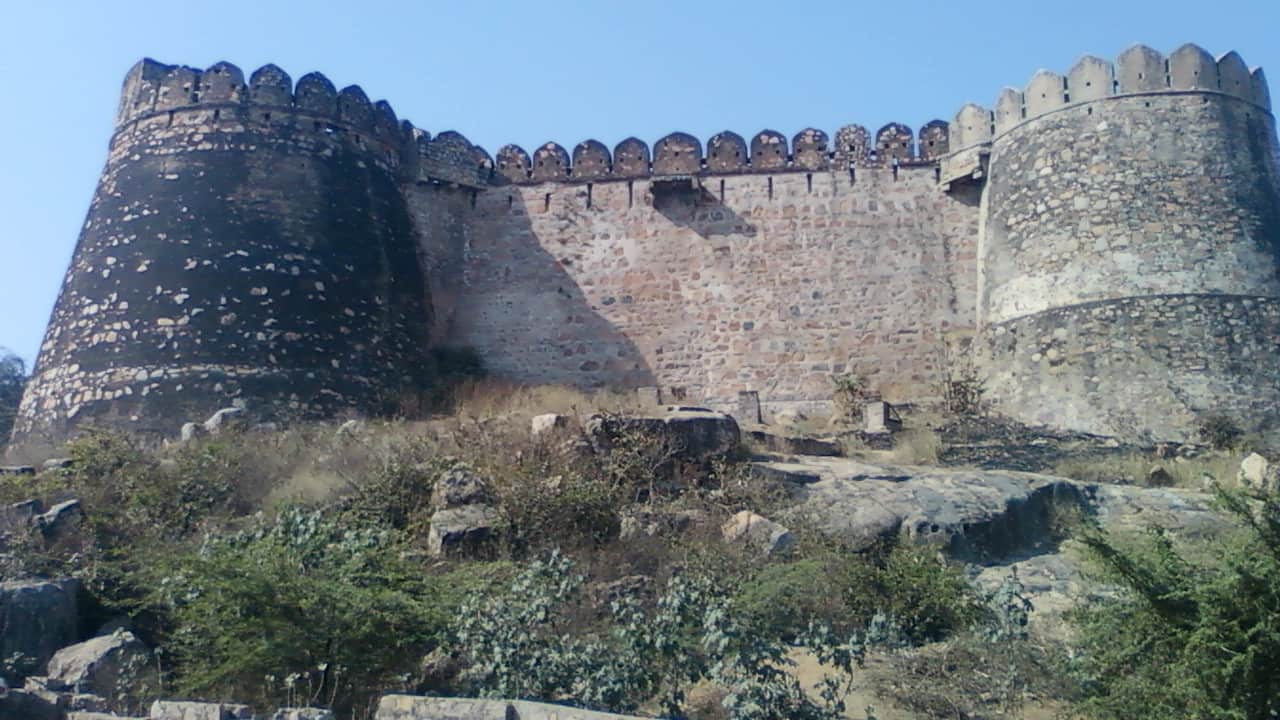 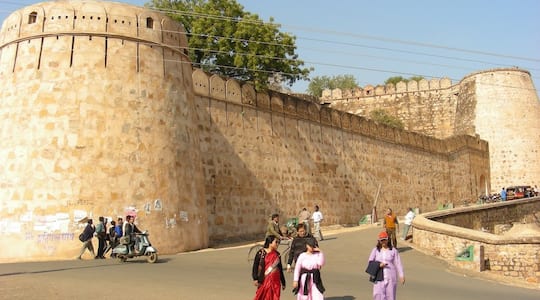 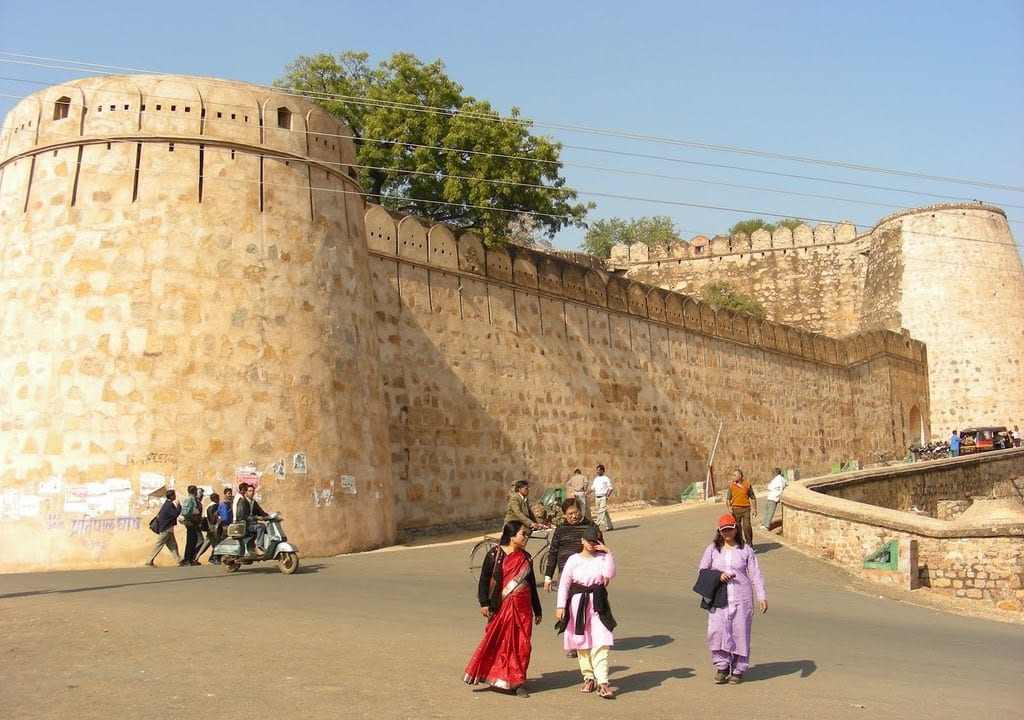