Nestled near the Jhansi Fort, Rani Mahal was once the residence of Rani Lakshmibai. Post her husband Raja Gangadhar Rao’s death, the queen started residing here in the mansion. It is a two-storeyed building with flat roof. It also has a quadrangular courtyard with a well and fountain. Consisting six halls and a number of rooms, the palace looks colourful with vibrant paintings on the walls. It has multi-foiled arches decorated with rosette and peacock patterns. The Darbar Hall on the second floor of the palace is beautifully designed with floral designs and has a genuine painted wood-panelled ceiling. In 1857, during the Indian Rebellion, the major part of the monument was damaged due to British bombardment. Presently, one can see some of the stone sculptures on the ground floor of the building. These sculptures belong to the era of 9th to 12th century and were collected from Barua Sagar, Madanpur, Dudhai, and Chandpur. This erstwhile residence of the Queen of Jhansi and a beautiful piece of traditional architecture has been converted into a museum. Now it treasures the memory of the queen.

Built by Raghunath II Newalkar belonging to the Newalkar family of Peshwas, the Rani Mahal had a great significance. The palace was considered as one of the important centres of the Great Sepoy Mutiny of 1857. The negotiations and meetings with the British used to be carried here inside the mansion. However, numerous efforts of British rulers to reconcile with the queen of Jhansi went in vain and finally, they attacked Jhansi and the palace destroying some of the significant parts of the queen’s residence. 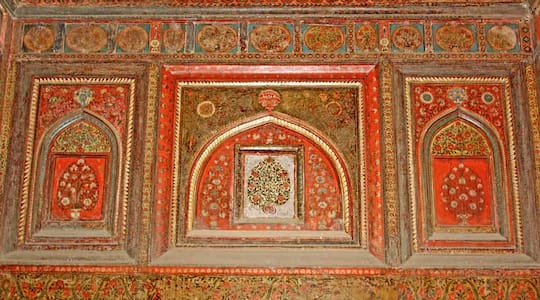 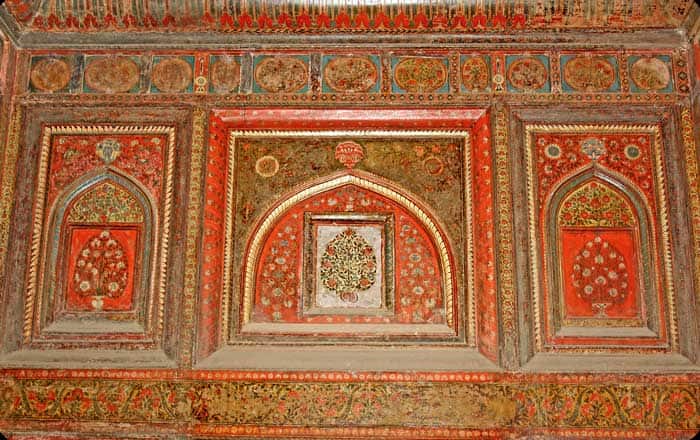 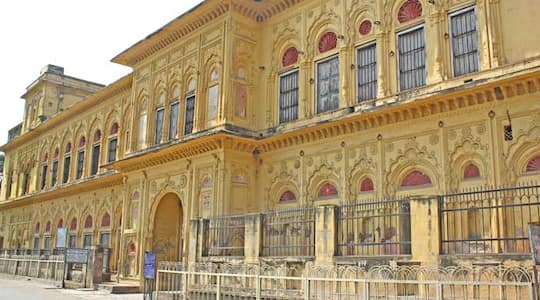 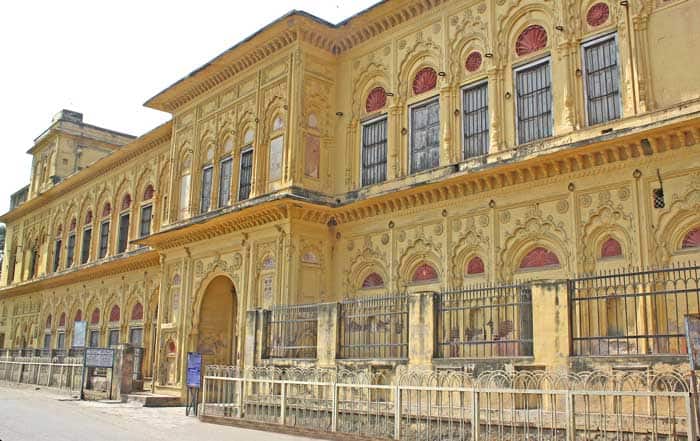 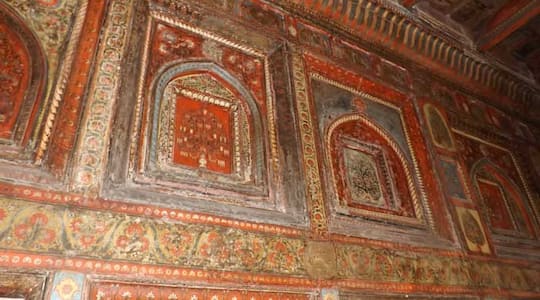 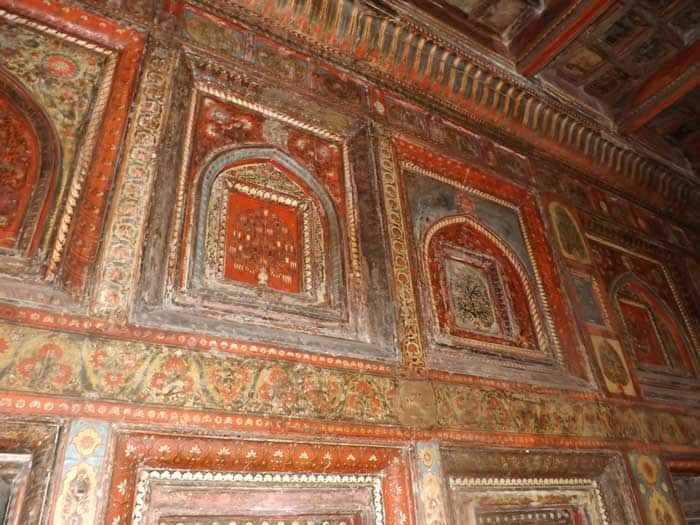 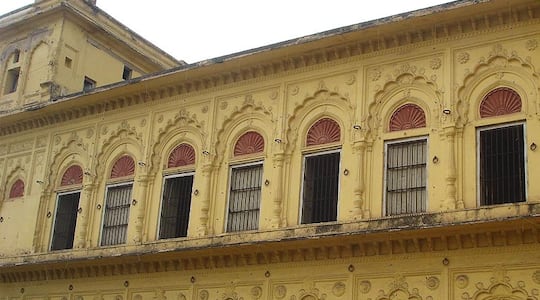