About Fort of Kalinjar

Located in Banda district at the foothills of the Vindhya Mountains in Uttar Pradesh is a robust fort, one of eight forts built under the aegis of the Chandela rulers. Legend has it that Lord Shiva, after consuming the poison spewed by the ocean during its churning that turned his throat blue, arrived at Kalinjar, where he achieved victory over death. This legend has imbibed the site with religious importance, and a temple dedicated to Lord Shiva can be seen here. The structure features several lavish doorways and elaborately carved gateways. A rock figure of Lord Bhairava, a statue of Lord Hanuman along with a pond named Hanumankund and numerous sculptures of various deities dot the interiors of the fortress city. It also houses a grand palace that once belonged to Prince Aman Singh. British forces stormed into the fort in 1812 CE with an aim to capture it that turned out to be a success. The fortress played an important role in the 1857 uprising where soldiers, royalties and civilians from across India rose simultaneously against the British East Indian rule. The marks can still be seen on its walls. The exquisite architecture makes this fort the perfect muse for shutterbugs and selfie aficionados.

Commissioned by the Chandela kings of Bundelkhand, the Kalinjar Fort is one of the eight forts built in the region by the dynasty. The fortress is perched close to the World Heritage Site of Khajuraho. Numerous dynasties have claimed this fort, including the Chandelas, the Rajputs and the Solankis. The fortress’s history is rife with bloodshed. Numerous rulers hailing from Hindu as well as Muslim dynasties attempted to claim this fortress; however, none but the Chandelas could reign over it for a long time. Sher Shah Suri laid down his life in the fort, which played a pivotal role in the Revolt of 1857 against the British East India Company. 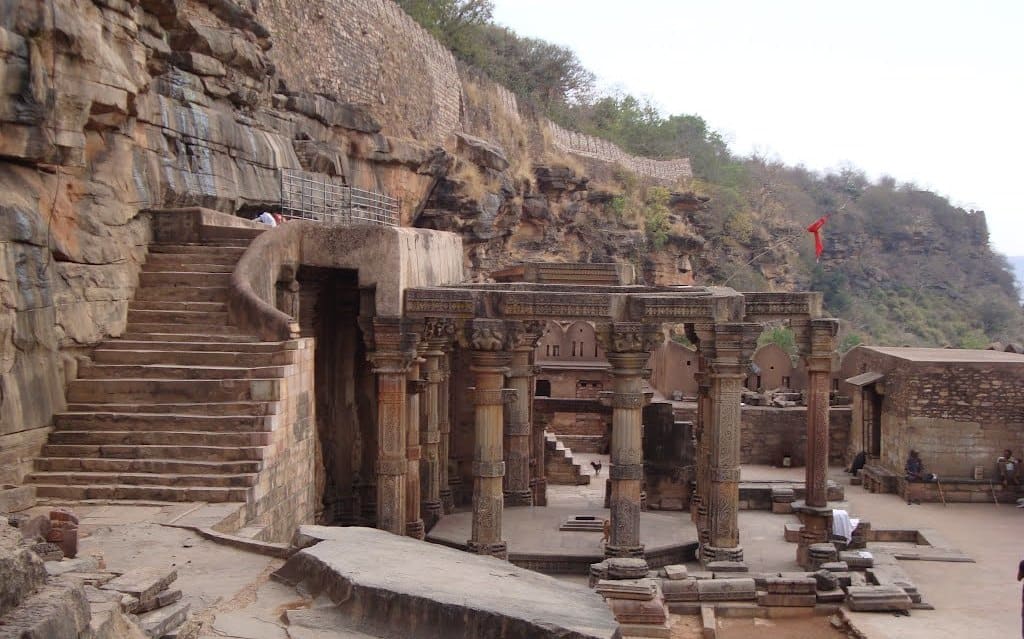 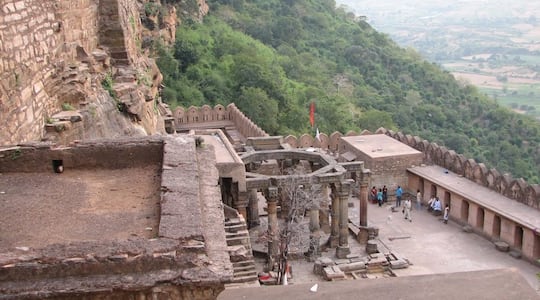