Kumbhalgarh is a fortress located in Mewar which is 85 km from Udaipur in Rajasthan. Due to its majestic structure built by Maharana Kumbha, Kumbhalgarh fort is the second most important fort of Rajasthan (First being Chittorgarh) and also a UNESCO World Heritage Site under the Hill Forts of Rajasthan. It is also a birthplace of the great warrior and king of Mewar, Maharana Pratap. This glorious fort is among the well-known attractions of Rajasthan. Situated at an altitude of 1100 meter, this fort is fortified with 36 km long wall which makes it the third longest wall in the world after the Great Wall of China and the Great Wall of Gorgan in Iran. The fort and the town in which it is situated got their names from Maharana Kumbha. There are quite a few attractions inside the fort – numerous palaces, 360 temples, 700 cannon bunkers and gardens. Out of 360 temples within its premises, 300 are Jain temples and the remaining ones are Hindu temples. Badal Mahal is a major attraction of the fort. It is the palace where great warrior Maharana Pratap was born. It is wonderfully decorated and till date it exudes its charm. There are seven gates in the fort and all of have their own unique significance and features.

The Kumbhalgarh Fort was named after Maharana Rana Kumbha, who built this fort in the 15th century. This fort is also known as the birthplace of Maharana Pratap. The original fort was built in 6th century by King Samprati during the Maurya Age. This fort was often used as a place of refuge for the rulers of Mewar during times of danger. During its construction, the fort faced many obstacles. The problem was resolved by making a human sacrifice ritual. In order to remember the sacrifice of the human, a shrine and temple were created on the main gate of the fortress. 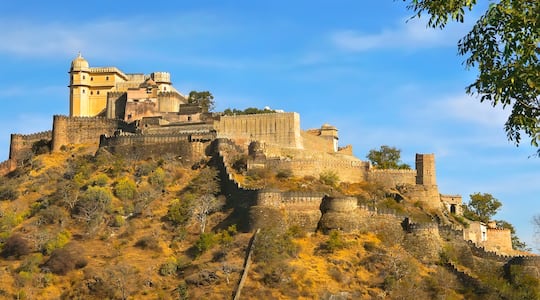 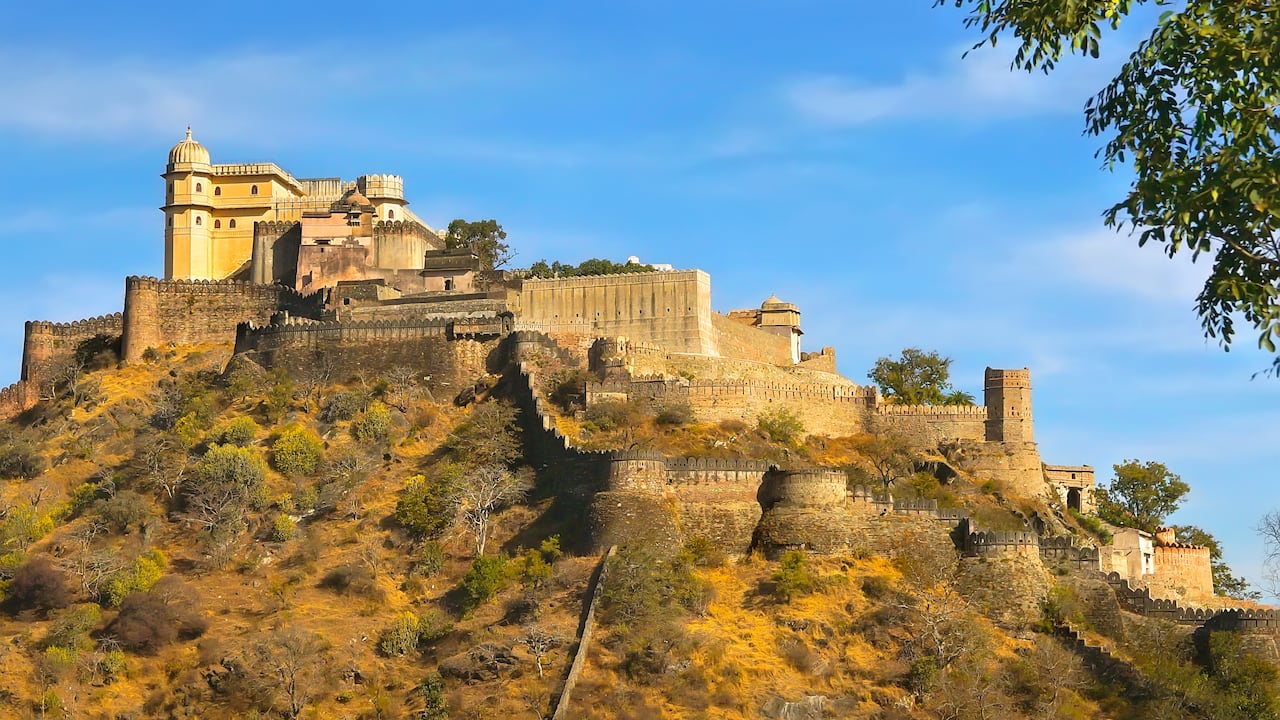