Take a walk back into history and fathom the dramatic events that took place at the Residency, during the first war of independence fought in 1857. Located on the southern banks of the River Gomti, the Residency was built in 1775 for the British residents. The property expands over 33 acres along the river and is an exclusive area with a range of houses. Among the numerous buildings of The Residency, there were the treasury, banquet hall, post office, school, Sikh square, mosque, cemetery, sheep house, horse square, parks, gardens and Brigade Mess. The main attraction to this day is the Bailey Guard Gate, built by Nawab Sadat Ali Khan to show respect during the welcoming of John Bailey, who was the Resident of Lucknow. The Treasure and Banquet Halls are impressive architectural structures that enthral the crowd even to this day. During the 1850s, the central building was constructed in the European-villa style and was a work of art, although now it is in absolute ruins. A visit to The Residency is one-way to homage to the memoirs of yester-years. The ruins, British guns and shells, belongings and torn flags speak of the once terrible war.

It all began when Nawab Shuja-ud-Daulah, in 1774 agreed to keep one of the British residents stationed in Awadh. On the orders of the Nawab, The Residency building was constructed the next year for the British officers and the staff. Despite starting early, the construction ended only in 1800 during the regime of Nawab Saadat Ali Khan. After completion, The Residency included Muslim shrines, bungalows, high-end buildings, thatched homes and more for higher officials. The Residency was attacked in 1857 which resulted in extensive damage to the property, which is evident to this day in its ruins. This place served as a refuge for over 3000 British inhabitants during the uprising. 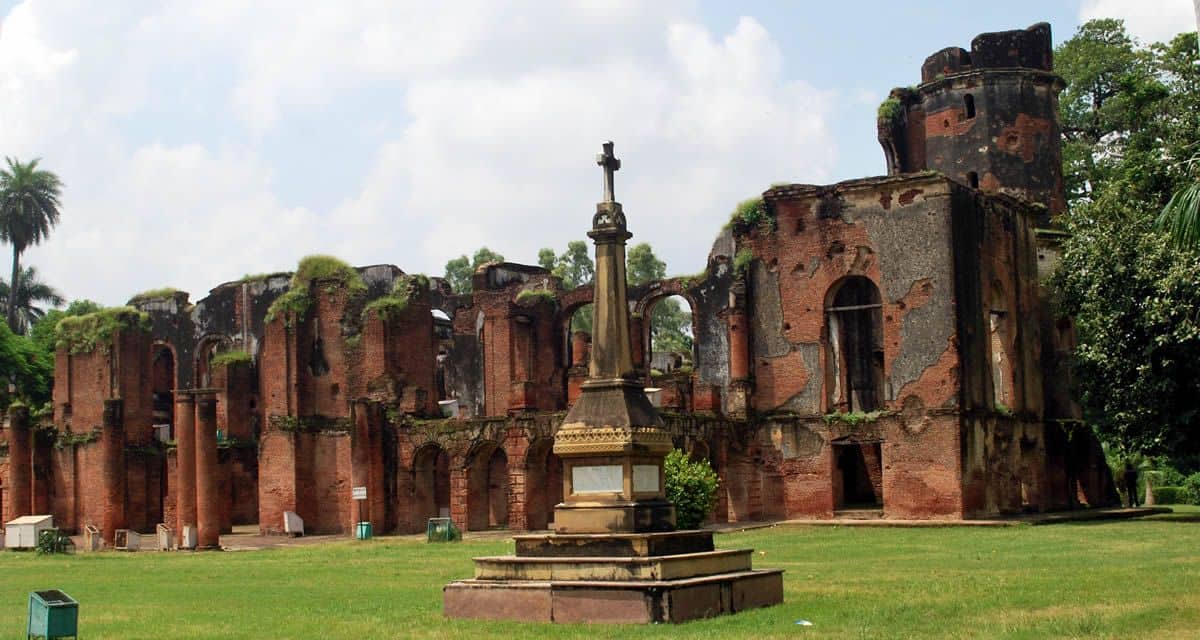 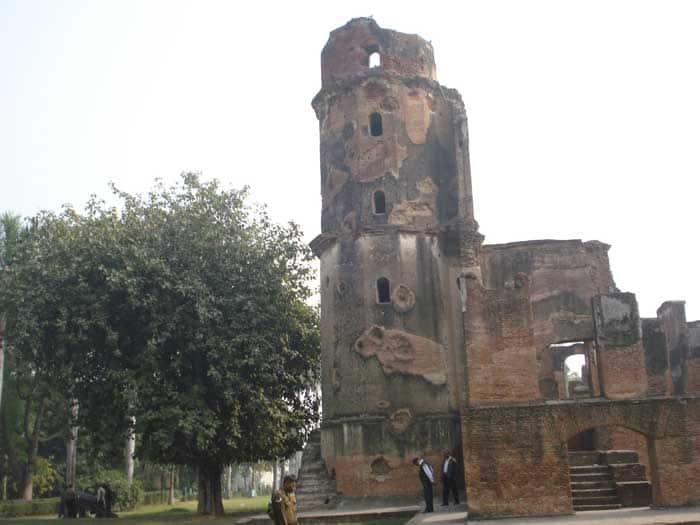 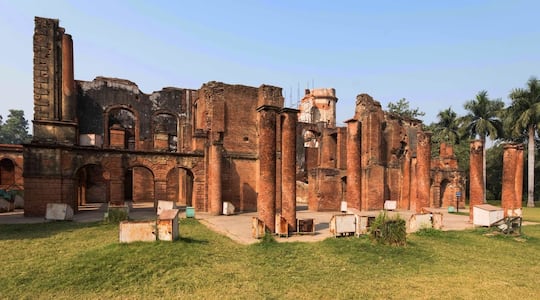 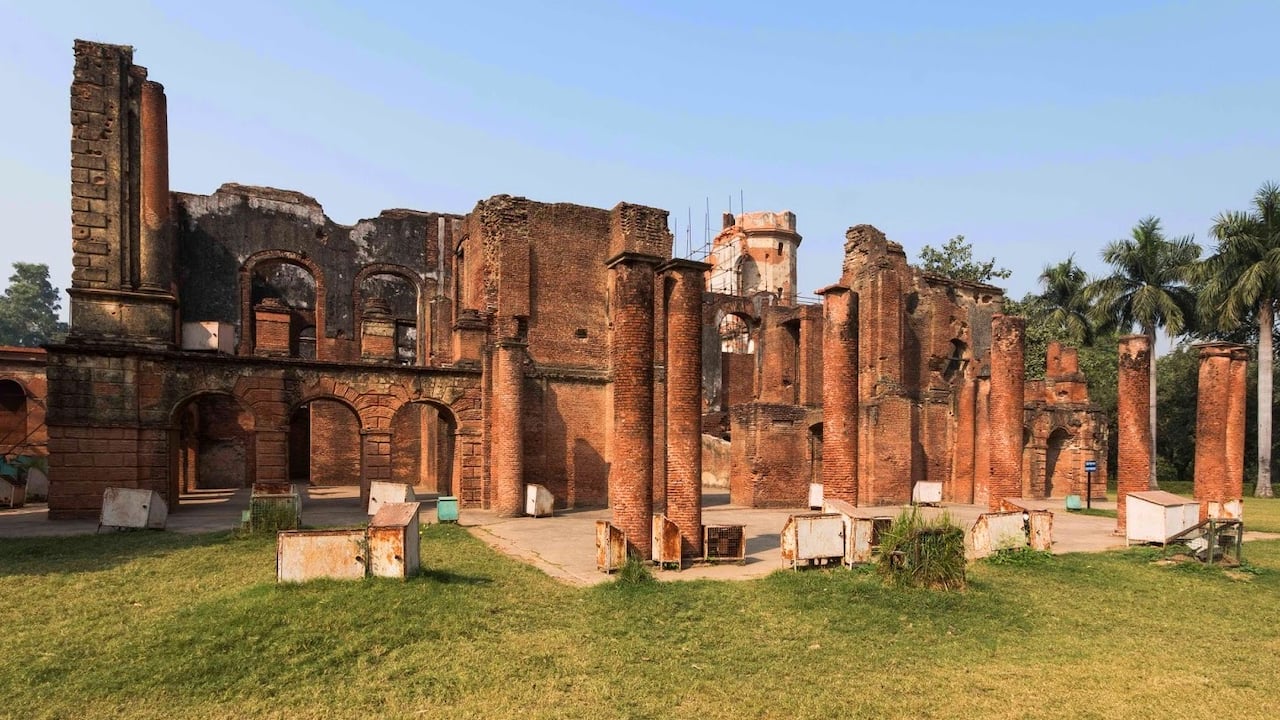 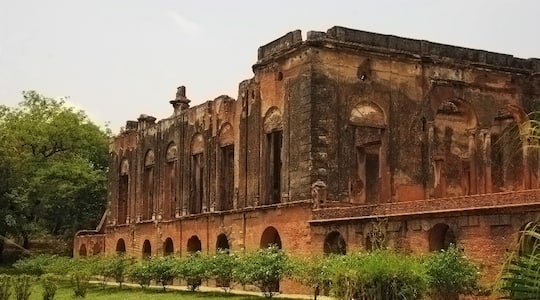 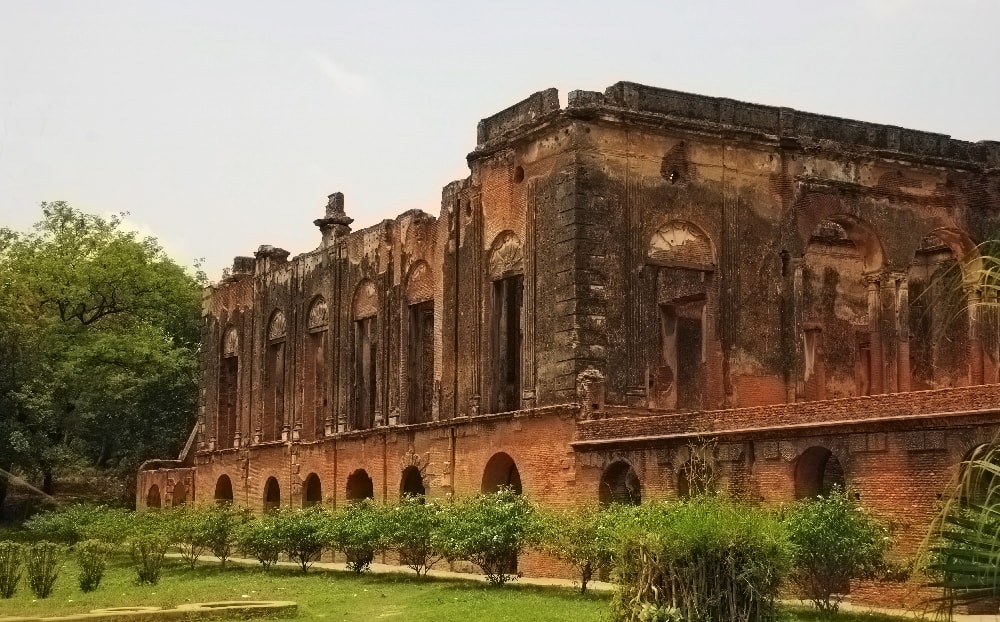