About Group of Monuments

Located on the Coromandel Coast is a monument complex popularly called the Group of Monuments. Housed in Mahabalipuram, the place is situated close to Chennai in Tamil Nadu and is considered to be a distinguished UNESCO World Heritage Site. Constructed during the reign of the Pallavas, the monument complex includes the mantapas or cave temples, the descent of the Ganges, and the shore temples. Along with these ancient structures come the Pacha Rathas or the temples in chariot forms, namely the Bheema Ratha, the Dharmaraja Ratha, the Arjun Ratha, the Draupadi Ratha and the Nakula Sahadeva Ratha. The monument complex was named as the Seven Pagodas by the Europeans based on the seven pinnacles or stupas of the temples. While at the Group of Monuments, a visit to the museum of sculptures and seashells, showcases the architectural sculptures and pieces found at the site. These 7th and 8th-century architectural prowess make Mahabalipuram a renowned tourist hotspot. Founded during the Pallava sovereign in Madras, the harbour of Mahabalipuram was famous for its Brahmin temples and rock sanctuaries. Most of these rock-cut rathas and other sculpted scenes on the open rocks are attributed to the Narasimhavarman rule.

Mahabalipuram was established as a town by the Pallava kings in the 7th century. During the rule of Narasimhavarman, the structures and temples built between 630 and 728 AD became world-renowned. This era was considered to be the rock-cut architecture period, which included the construction of other temples in South India. During this time, the Dravidian architectural style was adopted. One of the most magnificent temples of Mahabalipuram is the Shore Temple that was constructed during the rule of another Pallava ruler, Rajasimha, in the 8th century. This was when structural temples gained more popularity over the rock-cut temples of monolithic time. 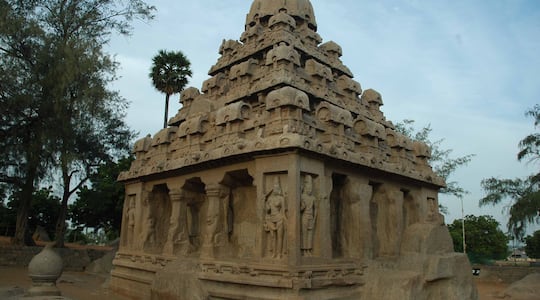 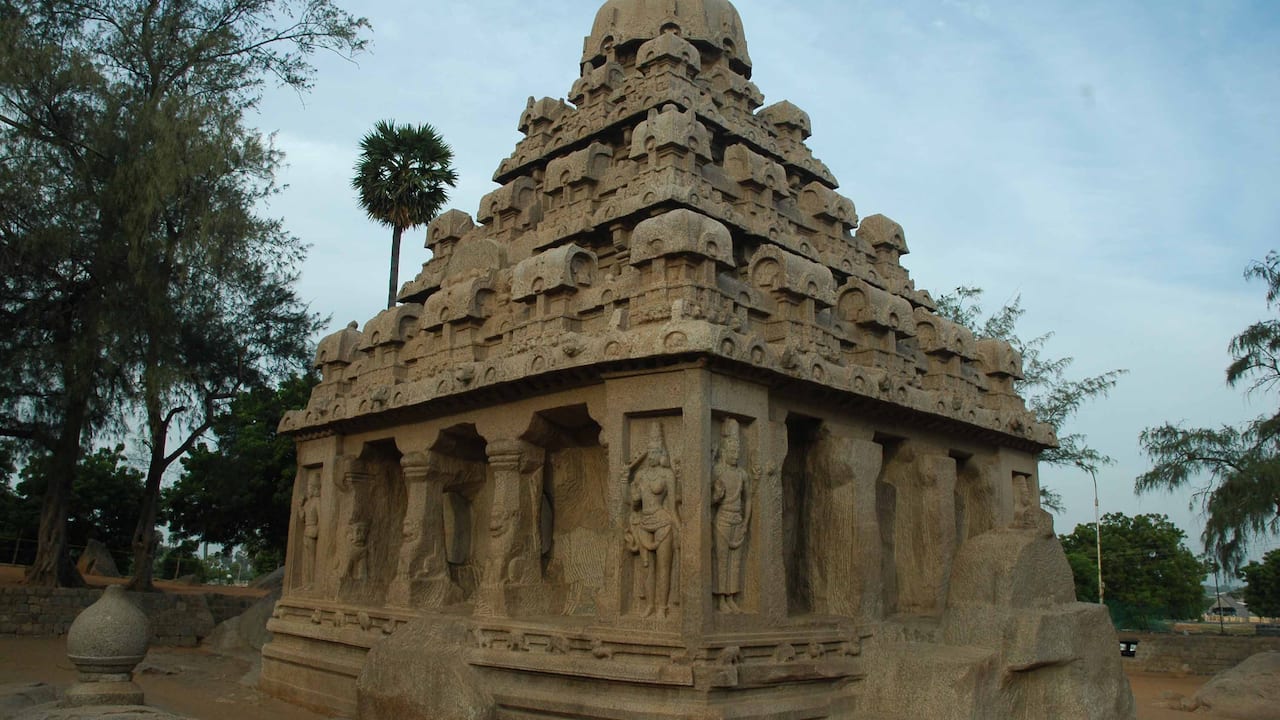 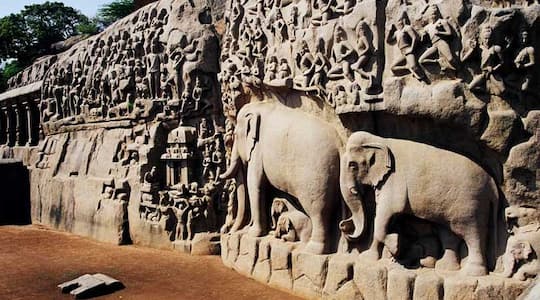 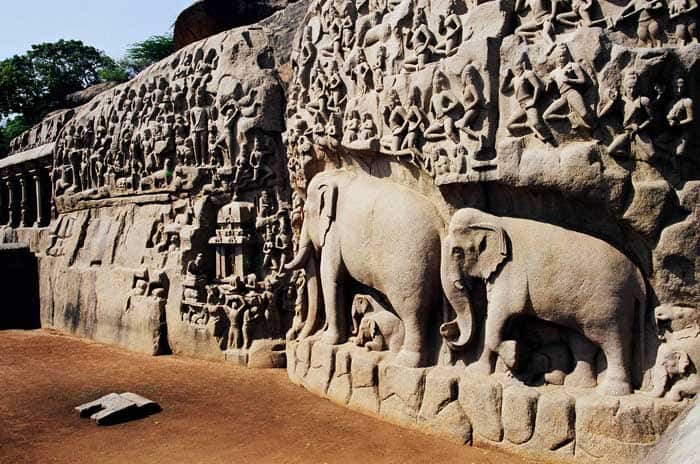 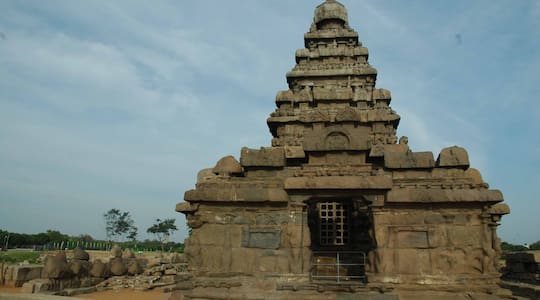 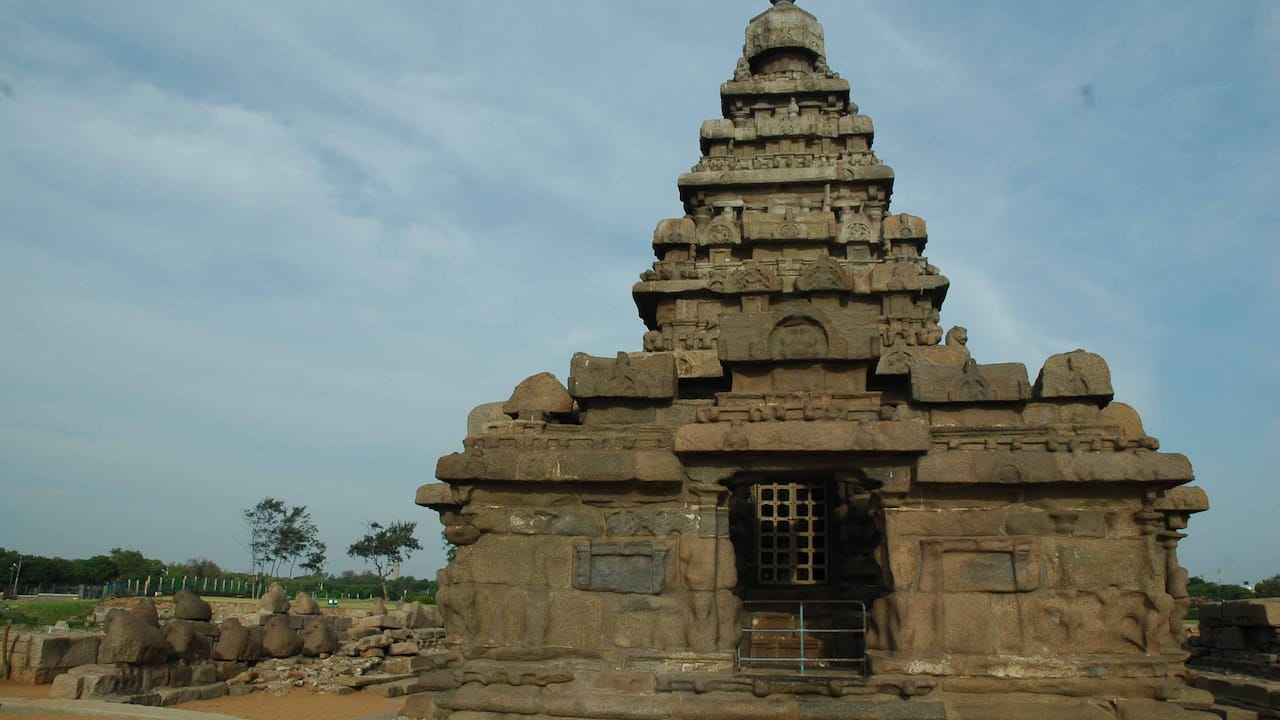 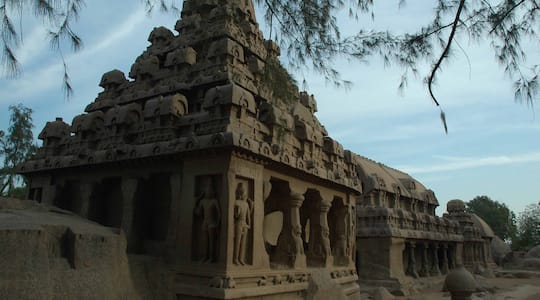 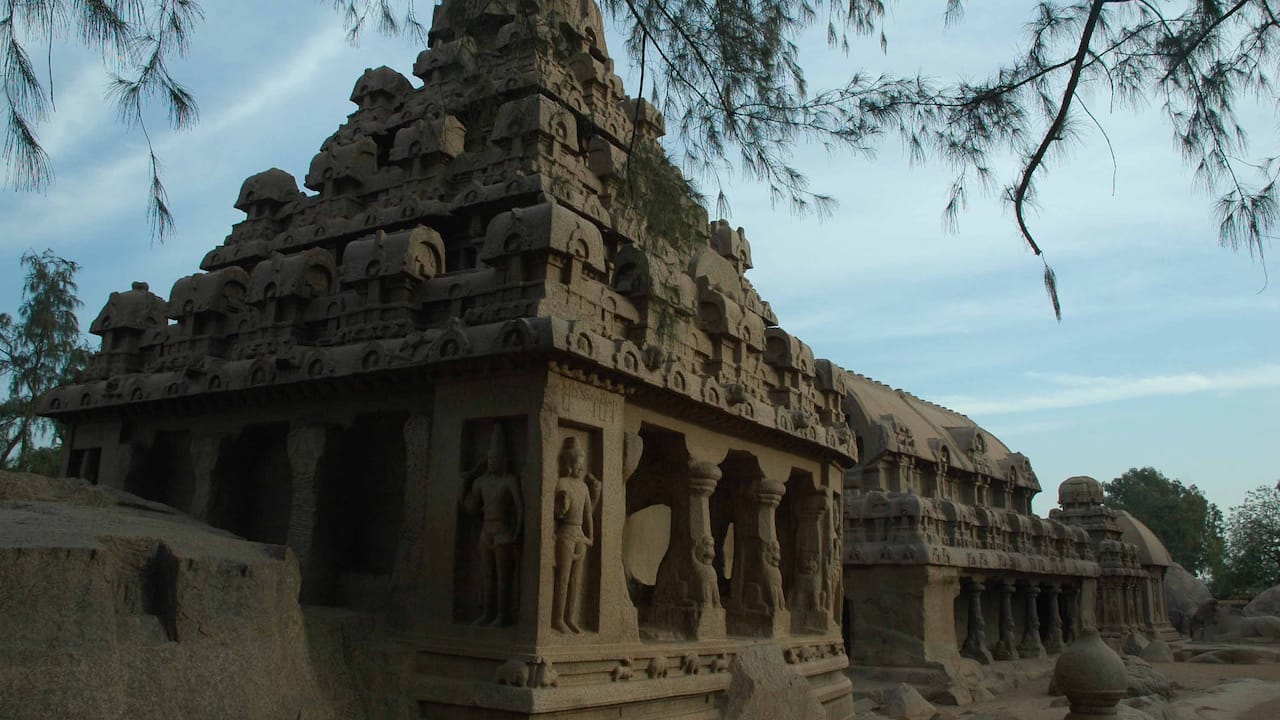