Nestled in the Sanjay Gandhi National Park of Mumbai, Buddhist Caves are popularly called as Kanheri Caves which means ‘Black Mountain’. Here, one can find 109 caves with Buddhist sculptures, paintings, relief carvings and inscriptions. It has monasteries, dwellings, cisterns, waterworks, and halls. Its architecture is considered as one of the finest in India and the caves are known as one of the world's great religious houses. Also, it symbolizes the austerity of the ancient and early medieval Indian architectural style.

The cave number 3 among others is the most important and belongs to the 6th century CE. It comprises a columnar hall with 34 pillars and two standing figures of the Buddha which are 6.5 feet tall. Cave number 11 is known as the Assembly hall or Darbar hall, it has a Buddha statue occupying the central place among the Hindu and other Buddhist monks. One can find Buddha's paintings on the ceilings of Cave number 34 which is a dark cell.

# Check the Kanheri Caves timings, and reach there between 6 am and 6 pm. It is a good idea to check out the Kanheri Caves opening hours online before making your trip there. Other tourist places in Mumbai to visit are Gateway of India at Colaba, the historical structure of the Chhatrapati Shivaji Railway Terminal and the Juhu Beach. The beaches of Mumbai are a must-visit.

# The Kanheri Caves location is inside the Sanjay Gandhi National Park. If you want to use Google Maps, enter Kanheri Caves address as Mumbai, Maharashtra 400 101. Check-in at the Arabic Suite, Treebo Archana Residency or The Westin Mumbai Garden City if you are looking for hotels near Kanheri Caves.

# The Kanheri Caves ticket price for Indians and SAARC and BIMSTEC tourists is only Rs.15 per head whereas foreign tourists have to pay Rs.200 as entry fee. When in Mumbai you can visit the Elephanta Caves and the Buddhist monasteries at Bhaja Caves. Tour Crawford Market which resembles a medieval fort to shop till you drop. These are a just a few things to do in Mumbai.

# Book Kanheri Caves Tickets Online along with other heritage sites on Yatra.com to save time.


* Kanheri Caves are also called the ‘Lungs of Mumbai’ as the region is covered with verdant greens.

* There is also a cemetery here on a secluded terrace. 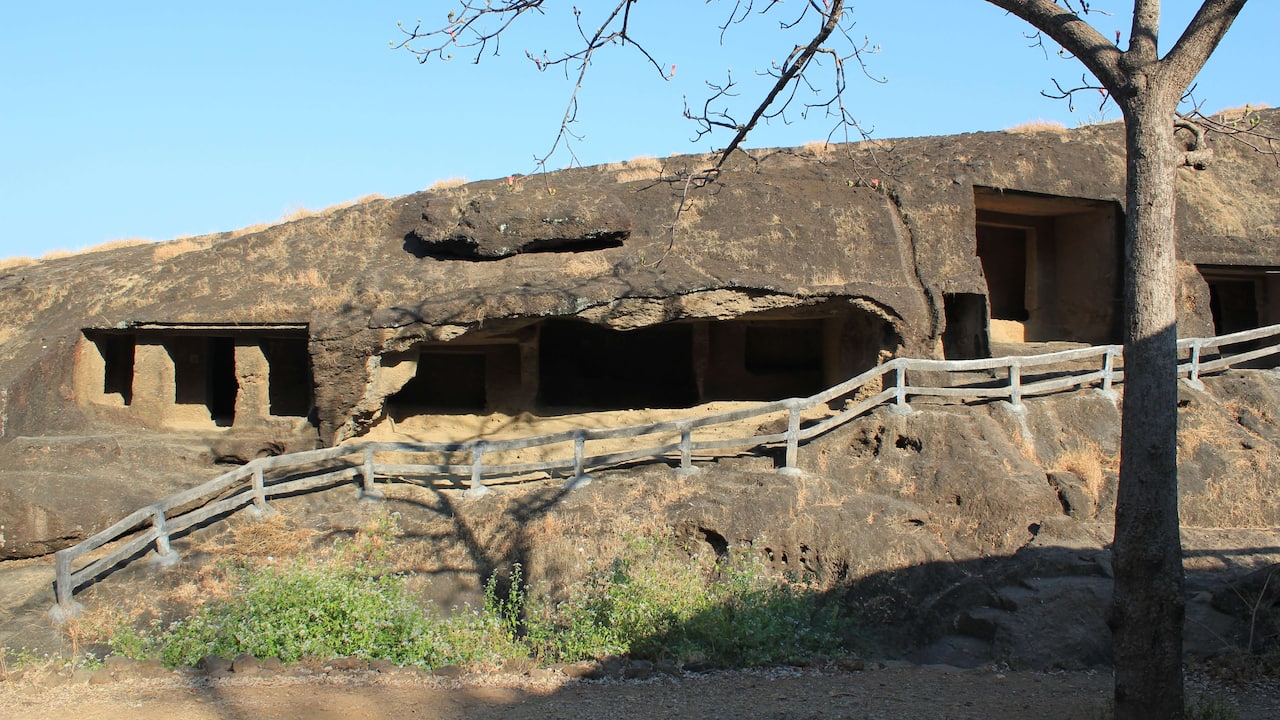 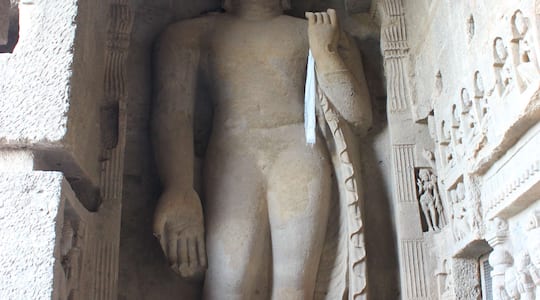 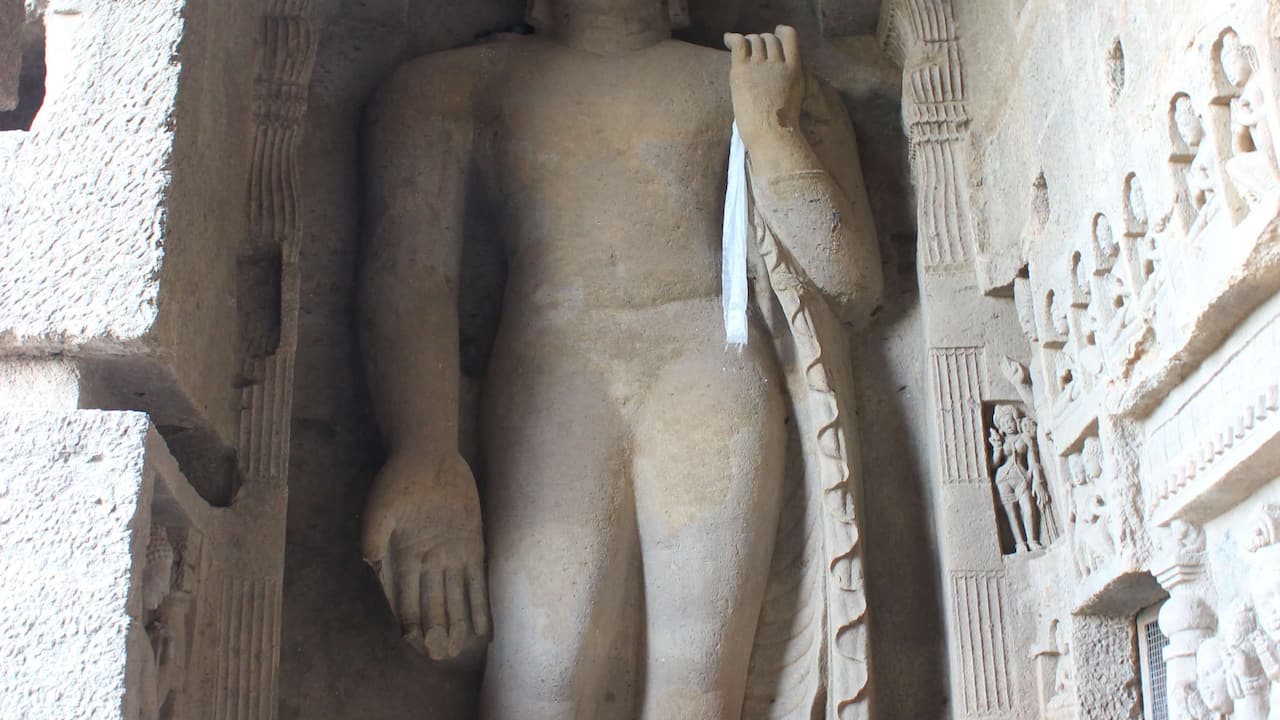 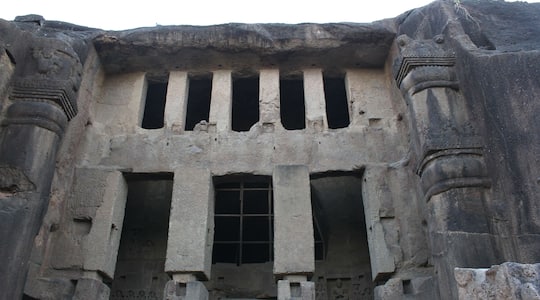 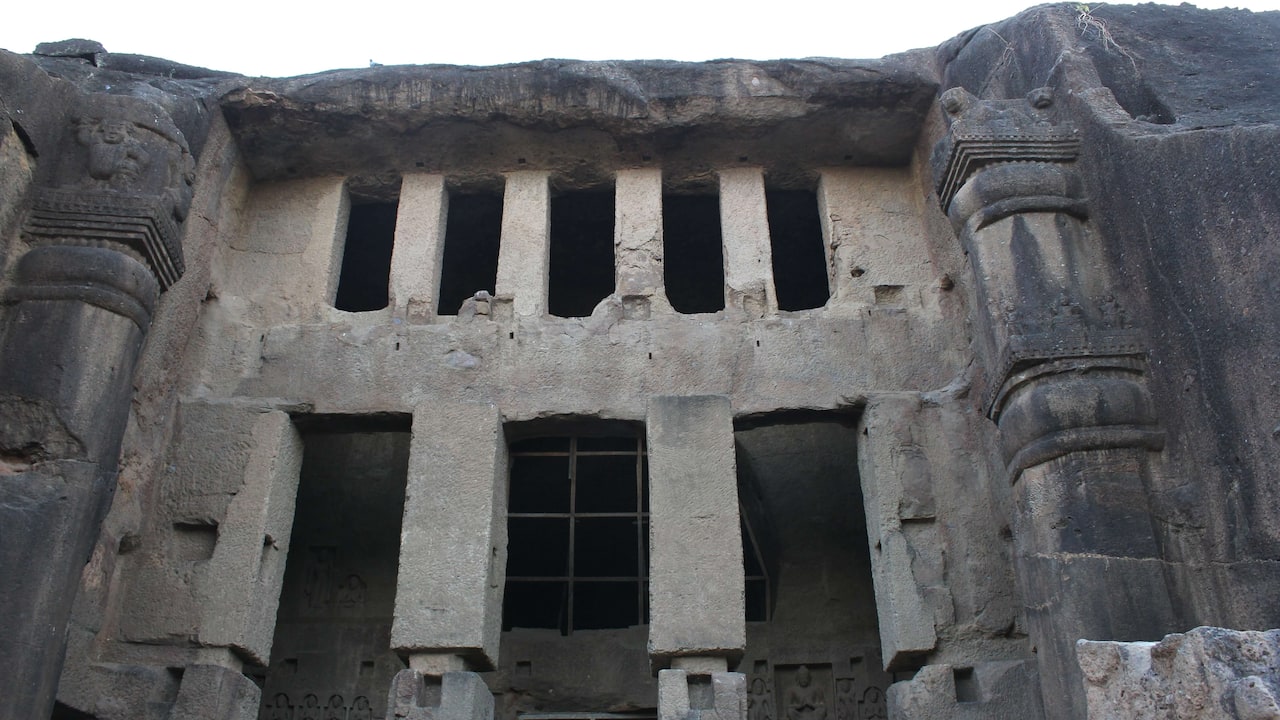 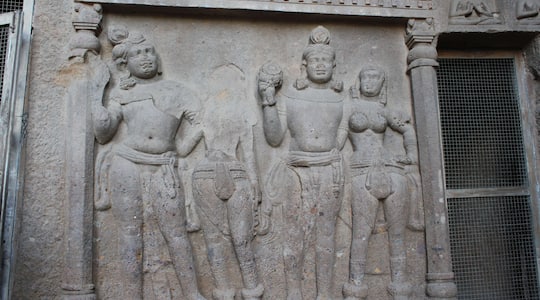 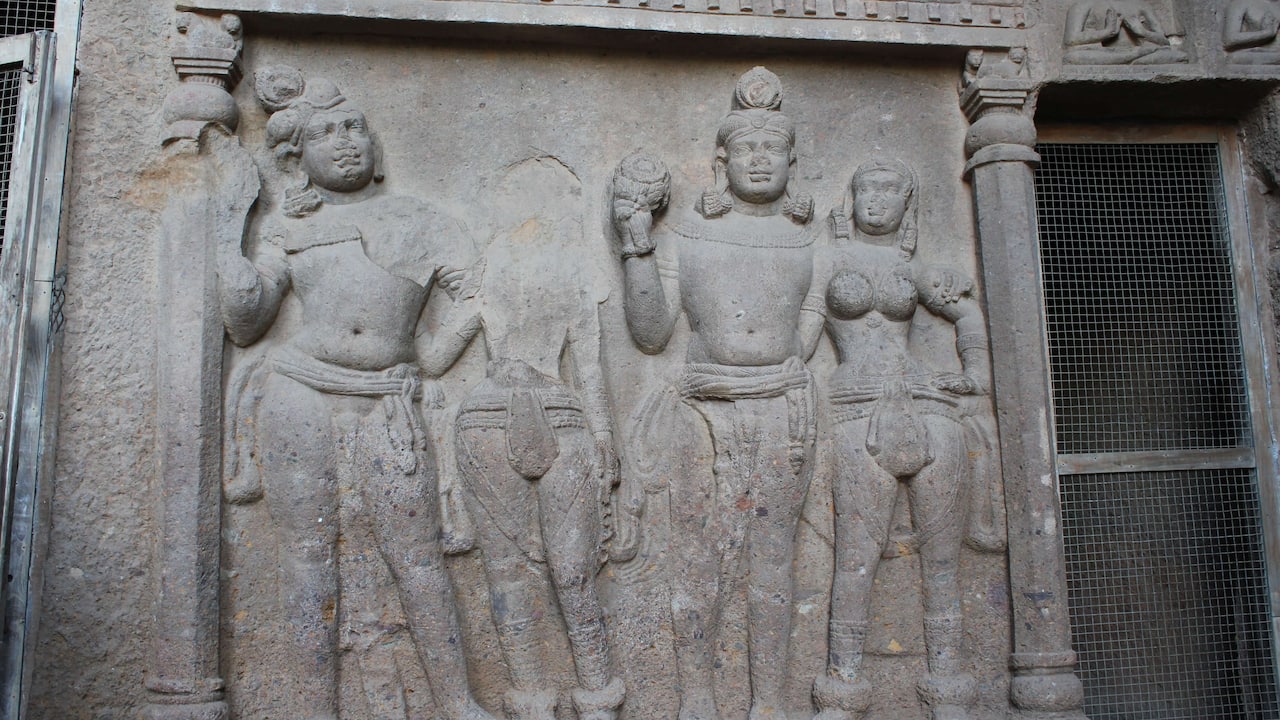