Earlier known as Bara Kothi, the Hazarduari Palace has a total of 1000 doors, out of which 100 are false. They were built this way so that in the event that an unwelcome figure enters the premises, they would be confused with the sheer number of doors, true and false, that the guards could catch up before they escaped. The Madina Mosque, Nizamat Imambara and Bachchawali Tope are a part of the palace. The Imambara is supposed to be the largest ever built. The wooden structure that was constructed by Siraj-ud-Daula burned down once in a fire in 1846 and was reconstructed in 1848 by Nawab Nazim Feradun Jah. The Madina Mosque is open to the public only during the month of Ramadan, while the Bachchawali Tope is said to have made a noise so loud when the canon was fired that expectant mothers were forced to give birth. Today, the palace has been converted into a museum that houses precious artefacts from priceless collections belonging to the Nawabs. These include paintings, furniture, antiques, the famous mirrors and a chandelier. The mirrors are said to be placed at angles from where one cannot see their own faces but others around them can.

Located in the Kila Nizamat area of Murshidabad, West Bengal, the Hazarduari Palace was commissioned by Nawab Nazim Humayun Jah of Bengal. The architecture was designed by Duncan MacLeod and its foundation stone laid on 9 August 1829. The palace is by far the most prominent building in the town. The palace has 1000 doors of which 100 are false, 114 rooms, a wooden Nizamat Imambara that burnt down in a fire and was rebuilt, the Madina Mosque and a Bachchawali Tope. The Madina Mosque is usually kept closed throughout the year except for the month of Ramadan when it is open to the public. 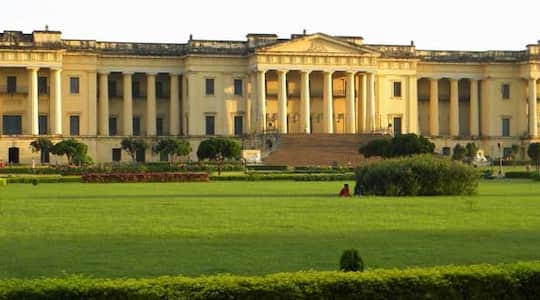 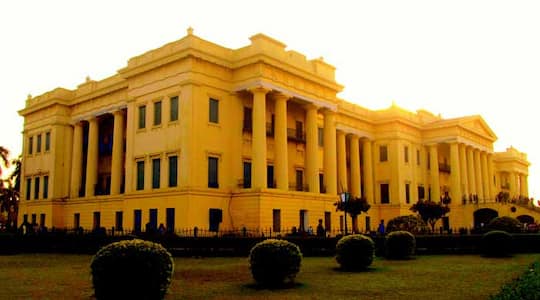 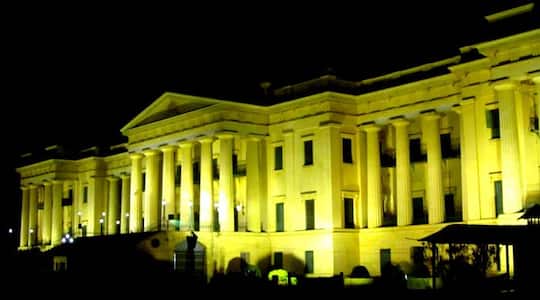 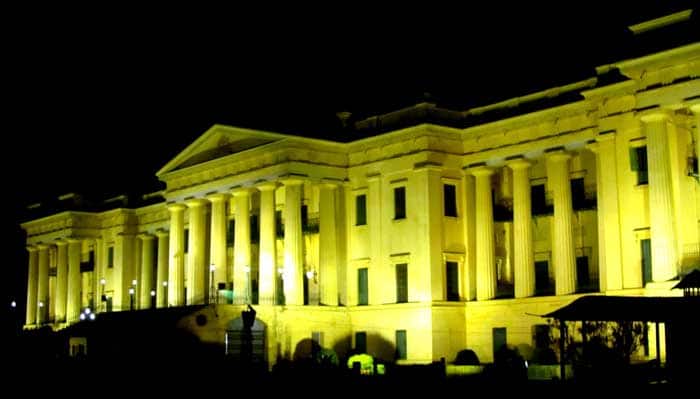 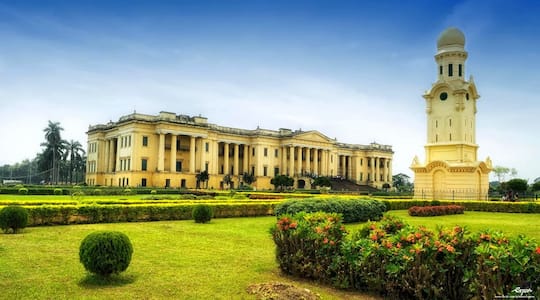 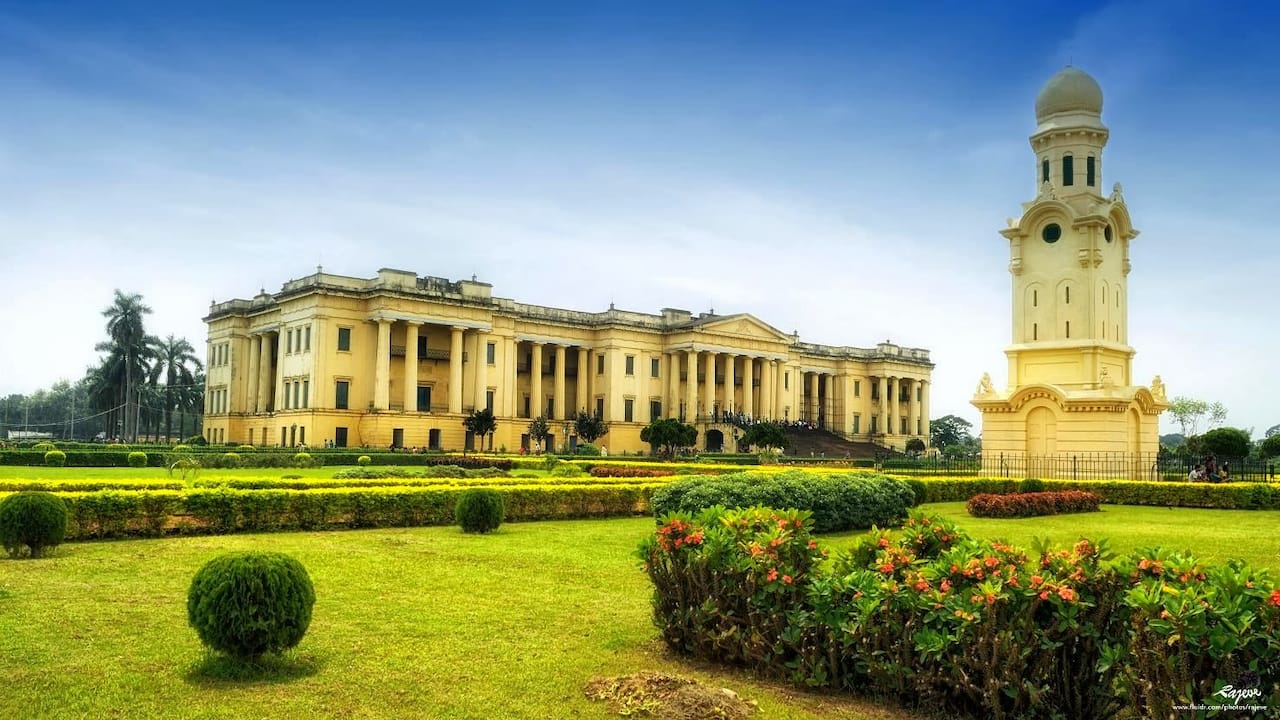