The Pandu Lena caves are a holy Buddhist site, but attract tourists of every faith because of their fascinating sculptures and brilliantly carved doorways. Steps beginning from the bottom of the hill will lead you to the caves, and some of the caves are also connected to others through stone ladders. The caves house numerous shrines, inscriptions, and carved figures of Buddha and Jain deities. Most of these caves served as monasteries, but cave 18 is the most important chaityagraha (prayer hall) in Nasik. This cave has a heavily ornamented portico, elaborate carvings of deities, and a finely carved façade. The inner hall has rows of octagonal pillars, and a 3.6 m stupa in its centre. The caves also have a complex system for storage of water, with water tanks carved skillfully out of stone. The Pandu Lena caves once buzzed with activity, with its chambers echoing the sermons of devotees. The Pandu Lena caves were painstakingly carved and are a symbol of a grand artistic collaboration that spanned centuries. The ascent can be a strenuous one, but the beauty and grandeur of the caves will prove to be worth every bit of the effort.

The Pandu Lena Caves, also known as Pandav leni caves or Nasik caves, are a cluster of 24 caves created between 1st century BC and 3rd century AD. Later on, in the 6th century, some Buddha images were also added, which makes the caves an excellent example of shifting religious beliefs through time. Said to have been built by ancient Jain Rulers for Jain saints, this is also the spot where the Pandavas are fabled to have spent some of their time. They are a fascinating example of some of the earliest rock cut temples in the Hinayana tradition. 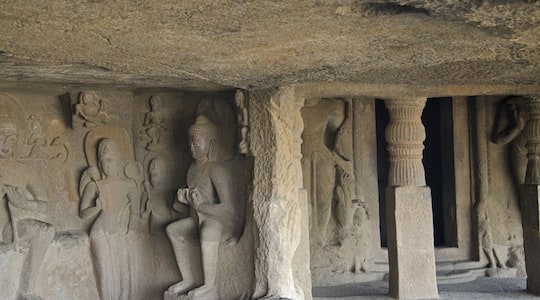 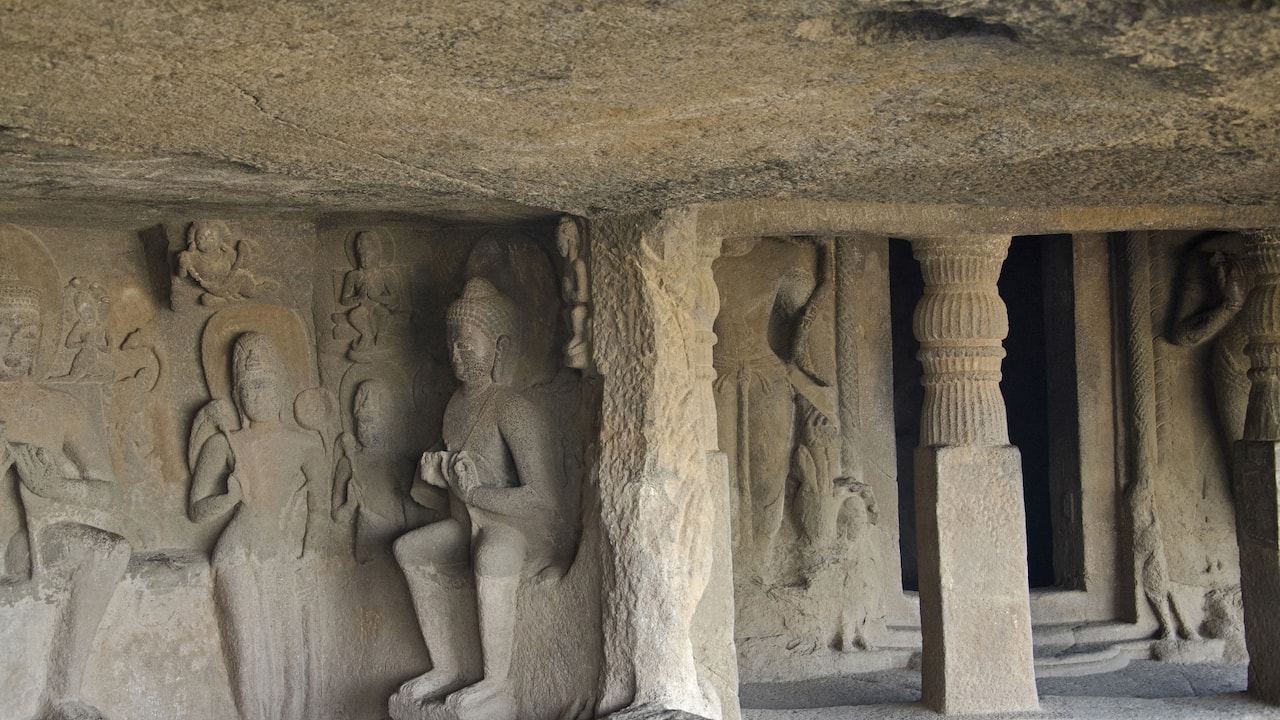