An astronomical marvel situated right in the heart of the capital Delhi, Jantar Mantar is a phenomenal piece of architecture in the form of a sundial. Built in 1724 by Maharaja Jai Singh II of Jaipur, it is among the five observatories, the biggest one located in Jaipur. The rest are in Ujjain, Varanasi and Mathura. The prime motive of the observatory was to gauge and collate the astronomical charts, and to estimate the time by tracking the movements of the planets, moon and the sun. A spectacular specimen of astronomy from the past, Jantar Mantar doesn’t fail to impress even in this age.

Standing at 723 ft, the Jantar Mantar in Delhi comprises 13 astronomical instruments and most important of them are: Misra yantra, Jaiprakash yantra, Samrat yantra, and Ram yantra. Painted in red, the observatory and its instruments have been mended and fixed over the years. The sundial is based on the ancient Egyptian Ptolemiac structure and adheres to the following celestial orders: the equatorial, the ecliptic, and the horizon-zenith local arrangement.

The Mughal ruler, Muhamad Shah commissioned Maharaja Jai Singh II to reassess the astronomical calendars and charts after which the latter started constructing these sundials in different parts of the country. Jai Singh being well-informed on astronomy wanted to analyse the ancient Islamic calendars for a better evaluation of time. The aim behind these observatories was to predict the time with accuracy and track the planetary movement for information on the celestial bodies and phenomena. Here’s what the four main instruments in Delhi’s Jantar Mantar are for:

The instrument translates to a mix which means that it is a combination of five instruments meant to work in tandem to assess the shortest and longest days in a year. It could also be used to note the time of the noon in different cities around the world. The amazing instrument could actually tell when it was noon in any part of the world.

Also called the supreme instrument, the 70 ft high and 10 ft thick instrument is an equal hour sundial in the shape of a huge triangle. It’s hypotenuse and is 128 ft in length and runs parallel to the earth’s axis pointing towards the North Pole. There are indications on either side depicting hours, seconds and minutes. The Samrat yantra was unique as it facilitated in predicting the declination of celestial bodies which sundials of those times couldn’t.

This one comprises hemispheres which are hollow and their conclave bodies with markings and attached crosswires stretched to meet the rims.

These instruments were used to measure the altitude of planets depending on the position of the earth. This could happen with the two giant cylindrical models with open top surface.

Jantar Mantar timings are from sunrise to sunset. The visiting hours for Jantar Mantar are 9.30 am till 5.30 pm.

Jantar Mantar is located right in the city centre with close proximity to various important landmarks of the city. Its address is Sansad Marg, Connaught Place, New Delhi, Delhi, 110001.

Jantar Mantar is open on all days of the week.

How to reach Jantar Mantar Delhi

Situated in the heart of the Delhi city, Jantar Mantar can be easily reached by many modes of transport. The easiest way is to hop on a metro or take city buses plying to the central Delhi or hire an auto or a taxi. While you are visiting Jantar Mantar, you can explore the other places in Delhi such as Connaught Place, Khan Market and Janpath.

There are umpteen places and monuments in New Delhi that should be on your must-visit list such as Qutub Minar, Red Fort, Humayun’s Tomb, Kotla Firoz Shah.

You can now do Jantar Mantar ticket booking online through Yatra. Just go to the website and type Jantar Mantar which will take you to the online ticket booking page. Click on the tab and your /strong>Jantar Mantar entry tickets online will be booked. It’s that breezy. Why stand in a queue when it can all be done easily? Don’t forget to carry your photo ID to the site.

Things to do in Delhi

Being the capital of the country Delhi has almost everything you can indulge in. There are umpteen activities in Delhi from City Tour, to spending a day at the amusement and water parks like Fun n Food Village Tour, Explore Adventure Island or even Paintballing in Select City Walk and getting a taste of the malls in the city by shopping, eating or even catching the latest movie.

Jantar Mantar, New Delhi, is one of the five observatories built by Maharaja Jai Singh II of Jaipur in the year 1724. This time observatory was built after Mughal emperor Muhammad Shah allotted the task of re-examining the calendar and astronomical records to Maharaja Jai Singh II. This observatory completed the purpose of compiling astronomical records along with the task of estimating time and tracking the movement of celestial bodies such as moon, sun, and other planets. 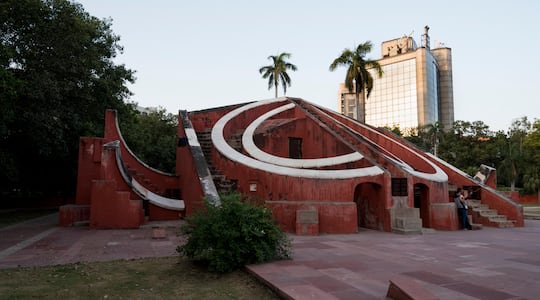 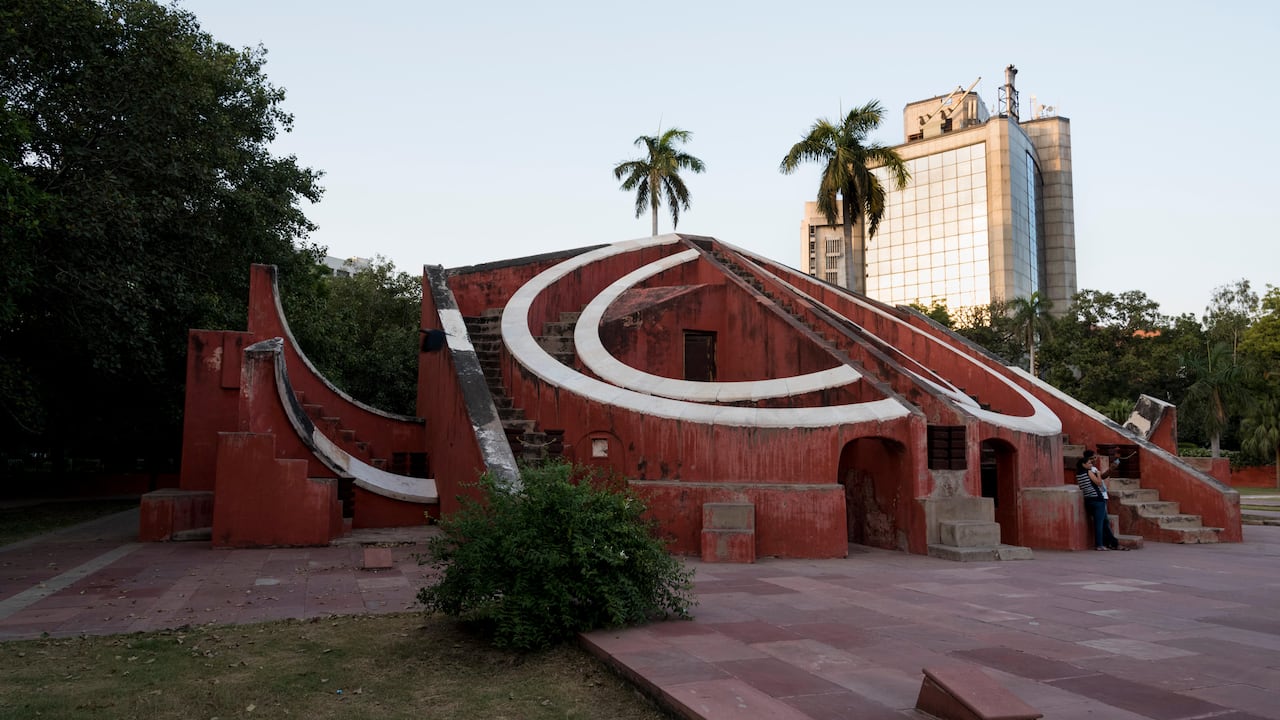