The fort is one of the most enchanting tourist sites that recount the history of Delhi in detail. It is said to protect the relics of the city of Indraprastha built by the Pandavas about 5,000 years ago. Constructed by the Mughal emperor, Humayun it is a manifestation of the grandeur of the Mughal art. Humayun Darwaza, Bara Darwaza, and Talaqi Darwaza are the three majestic gates built with red sandstone. Entry was restricted through the Talaqi Darwaza as the name Talaqi means ‘forbidden'. The other two attractions at the fort site are Qila-I-Kuhna Mosque and Sher Mandal. Moreover, Qila-i-Kuhna is a domed mosque with pointed arches and five doorways. With the combination of white marble and red sandstone, the mosque looks amazing. Sher Mandal is a double storey tower and it is said that Humayun died after he fell from the second floor of this tower. Also, there is a museum inside the Purana Qila complex that conserves and exhibits the various artifacts dated back to 1400 A.D. In the past, the fort has served as the place for several plays and cultural events like music and dance shows. One can enjoy a boat ride in the Purana Qila Lake, especially during day-time in winters. In the evening, a light and sound show is held that highlights the various stories connected with Delhi’s past and fort’s history. 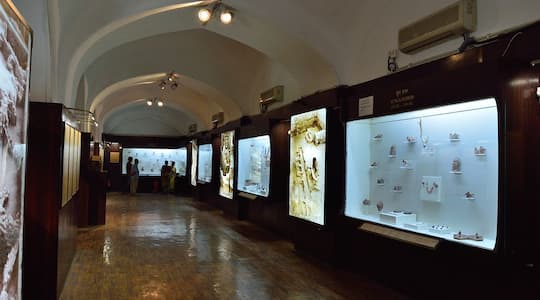 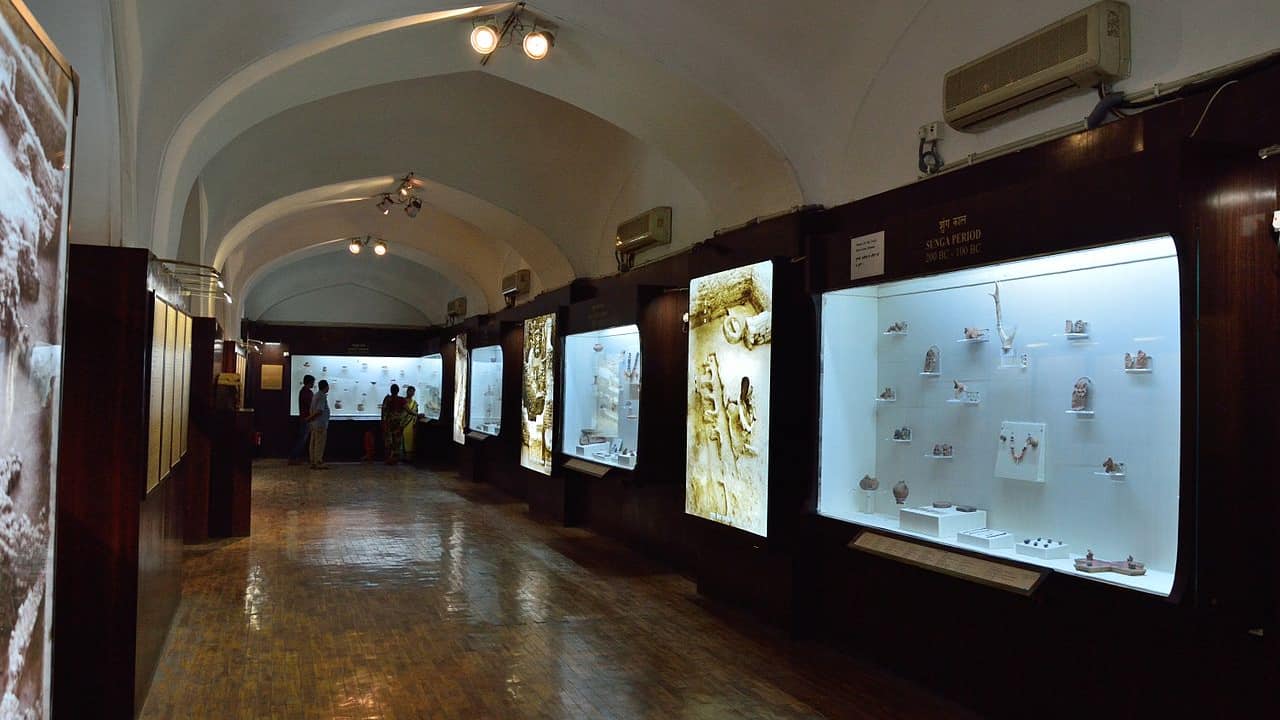