Built in 1231 AD, Sultan Garhi tomb was in fact the first Islamic tomb built for Nasiru'd-Din Mahmud from the Slave Dynasty. The structure of the cave is one of the most unique ones. It’s implanted on garhi (cave). It’s covered with an octagonal roof made of sandstone and adorned with marble. Surrounding the tomb from the corners are bricked towers giving it a fortress look. The structure is indeed one of the most unique one. There is a steep stairway approaching the tomb with pillars on the side. The 61-acre tomb is built on a Hindu Shrine of the Pratihara era. It thus depicts noticeable traces of ancient Hindu architecture. The beam of the tower showcases Hindu relics along with the concrete roof hinting at lintels inspired by ancient Hindu architecture. The tomb is a holy place for both Hindus and Muslims from the nearby villages of Rangpuri and Mahipalpur. One can see a crowd of people on the tomb on a Thursday, which considered to be the holist day of the week to visit the shrine. Located in the Nangal Dewat Forest of the Vasant Kunj area of Delhi, Sultan Garhi lies in the southern ridge area of the capital and makes for nice spot to spend a sunny winter day with family.

Sultan Garhi is the tomb built in 1231 AD for Nasiru'd-Din Mahmud, the eldest son of Iltutmish, the third sultan of the Slave Dynasty. He was declared the governor of Lakhnauti province by his father and in his prestige, he was given the name Malik-us-Sharq which means the ‘king of east’. He was killed soon after his rule. Sultan Iltutmish then built Sultan Garhi in memory of his son who was also his favourite offspring. Nasiru'd-Din Mahmud was also the brother of Razia Sultan, the famous ruler in the whole of Delhi Sultanate. A century later, Firoz Shah Tughlaq repaired and preserved the tomb. 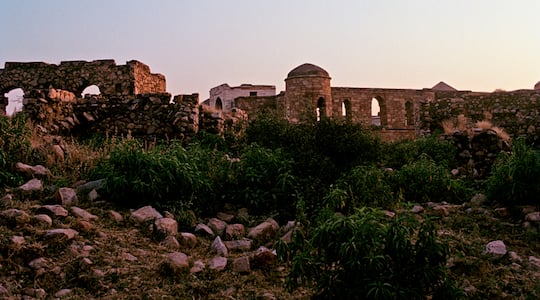 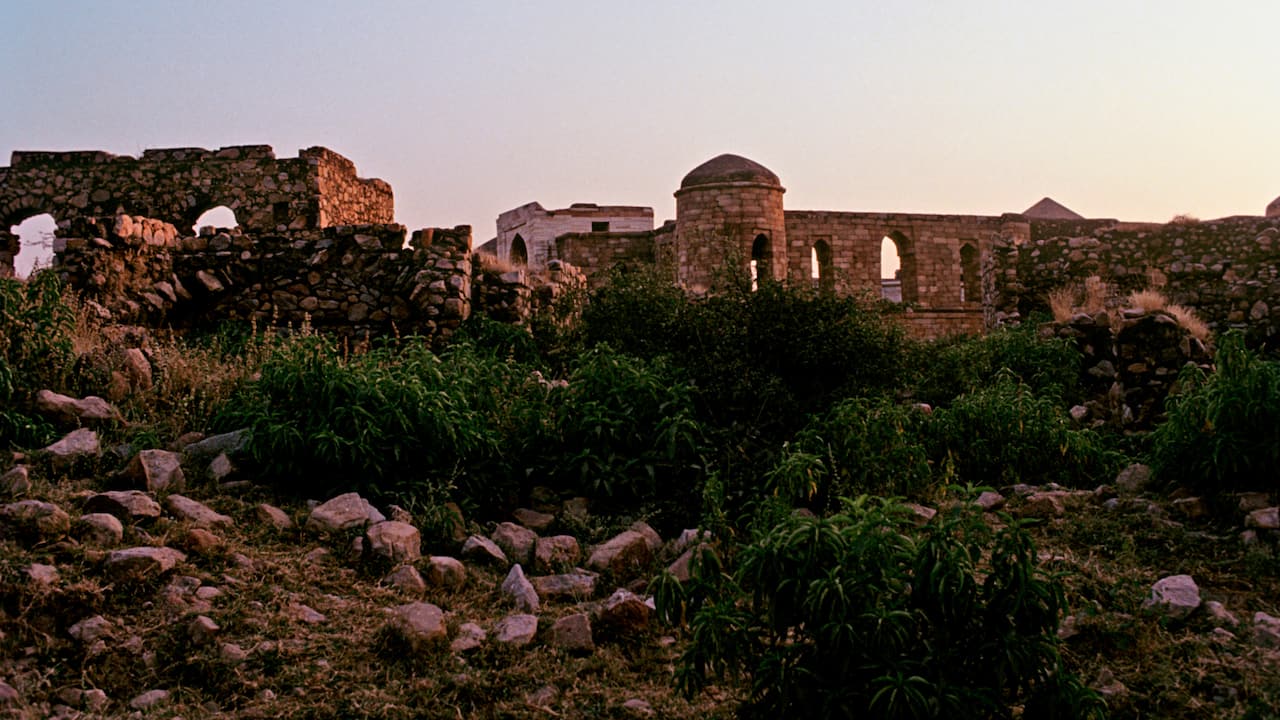