Pattadakal achieved a harmonious blend of architectural forms from both northern and southern India in the 7th and 8th century under Chalukya dynasty. It depicts a series of Hindu and Jain temples. Nestled at a distance of 22 km from the city of Badami, Pattadakal is known for its impressive monuments. It was considered the world heritage site in 1987. Here, the beautiful piece of architecture shows the religious tolerance of the Chalukyan dynasty’s dominion. One can see both the rock cut and the structural monuments illustrating the architecture, art, literature, administration and lots of other areas of development of that time. In total, Pattadakal monuments include 10 temples. One can find eight of them in one campus. Their walls are decorated with the sculptures of gods and goddesses. Notably, various episodes of Ramayana, Mahabharata, Kiratarjuneya, and Panchatantra are also depicted through the images and sculptures in the temples. Majorly, the Banashankari Temple and the Virupaksha Temple are visited by the people and are located close to Badami. Some of the other important temples under the Pattadakal monuments are Jambulinga Temple, Mallikarjuna temples, Jain temples, and Papanatha temples.

Known as the City of the Crown Rubies, Pattadakal is famous for the Chalukya monuments. This world heritage site was known for the royal coronation called “pattadakisuvolal”. Here, the inscriptions belonging to the era of the 11th and 12th century along with the literary works of Singirajapurana and Hammira Kavya prove that the Chalukya Kings were crowned here. Notably, Pattadakal was once the capital of Chalukya dynasty. Sangamesvara Temple is the oldest monument in this region and was constructed during 697 AD and 733 AD. 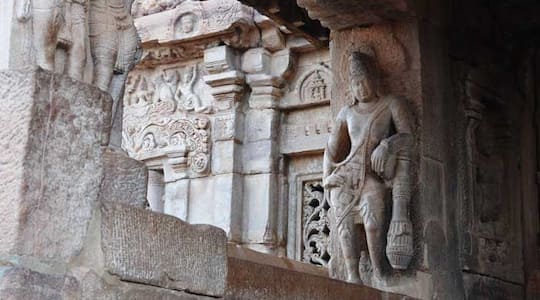 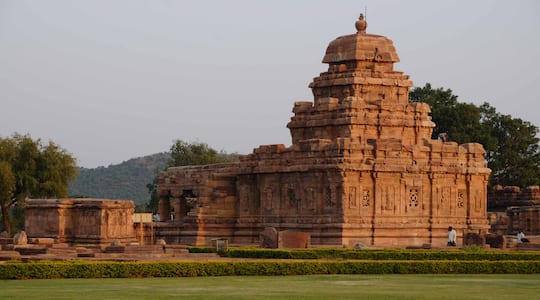 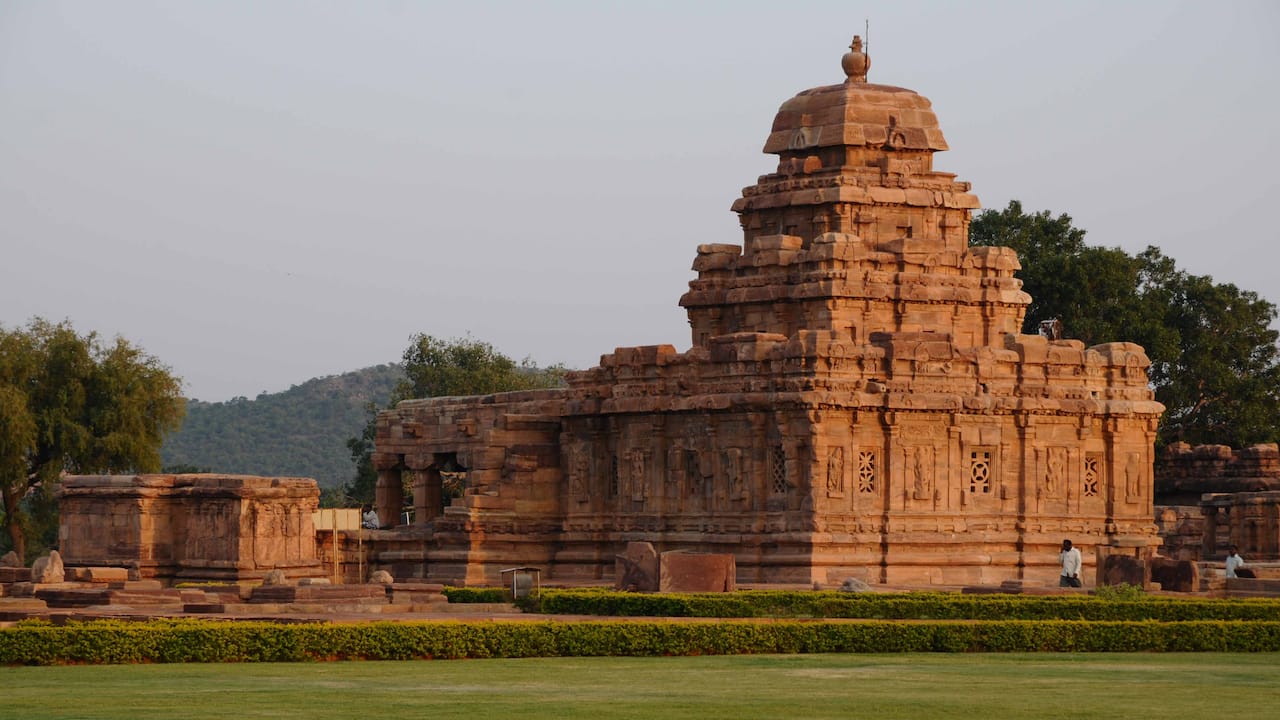 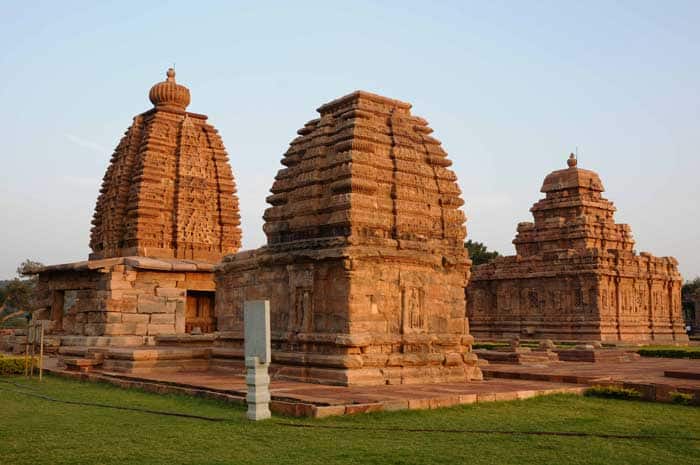 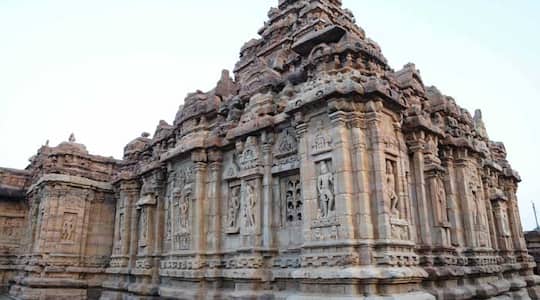 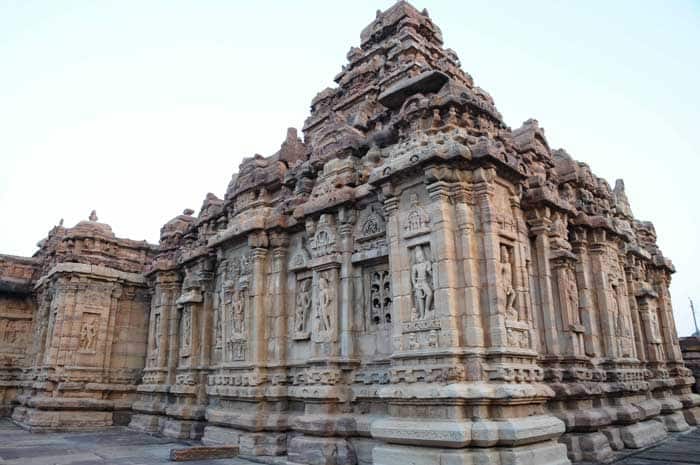