The temple is situated on the right side of Jammu-Srinagar National Highway. Built by King Avantivaraman in CE 855-83, it is dedicated to Lord Vishnu. This temple comprises a colonnade peristyle, enclosing a paved spacious oblong courtyard in the centre of which is the main shrine, four subsidiary shrines at the corners, and a double chambered imposing gateway in the centre of the western side. It is a Panchaytana type of temple. The entrance to the shrine is in the middle of the west wall, flanked by stairs, and is profusely ornamented with sculptured reliefs. The space between the main gate and the main shrine is decorated with a moulded pedestal base, which appears to be a mandapa with open sides containing within perhaps a garudadhavaja. The sanctum is triratha on plan externally, while the interior is square.

The superstructure of the sanctum has almost disappeared. In fact the only fragments left on the site are of lowest courses of the walls in the northern side. The parapets on either side of the staircase leading to the sanctum carry the figures of Kamadeva, King Avantivarman, his queen and entourage. Almost all the cells have trefoil door openings. There are a large number of architectural pieces lying inside the temple, the most interesting of which are the representation of the façade with trefoil design and its superstructure on pillars, miniature temple flanked by a standing female and figures of Lakulisa.

There is an interesting story related to King Avantivarman and his glorious contributions towards the valley of Kashmir. Prior to him the people were suffering because of the oppressive nature of their previous king. Credit goes to Avantivarman that he undertook a series of reforms which soon healed the wounds of the poor governance of the preceding reigns, and bolstered the crumbling hopes of people. And in this connection, there is no name more renowned in the whole history of Kashmir than that of Surya, for nothing among Avantivarman's measures promoted public welfare more than this man's drainage and irrigation work. Avantivarman issued an order banning the slaughter of any living creature in his kingdom. The one reason that made Avantivarman the most lovable was, his scheme to improve agriculture. The arable land available till then and the produce from it had not been enough.

The economic prosperity proved to be a stabilizing factor in Kashmir politics too and all these changes are plainly reflected in the magnificent and extensive foundations laid during the time of Avantivarman. The King himself founded the town of Avantipur and built the temples of Avantisvamin and Avantisvara here. The temple of Avantisvamin is regarded as one of the most imposing monuments of ancient Kashmir and next only in importance to Martand. 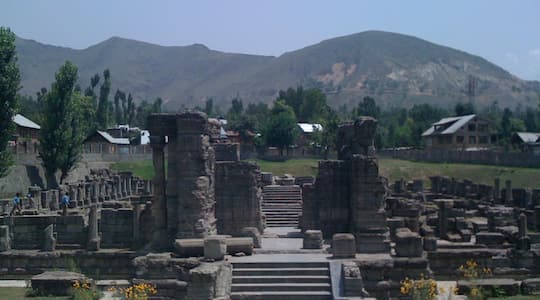 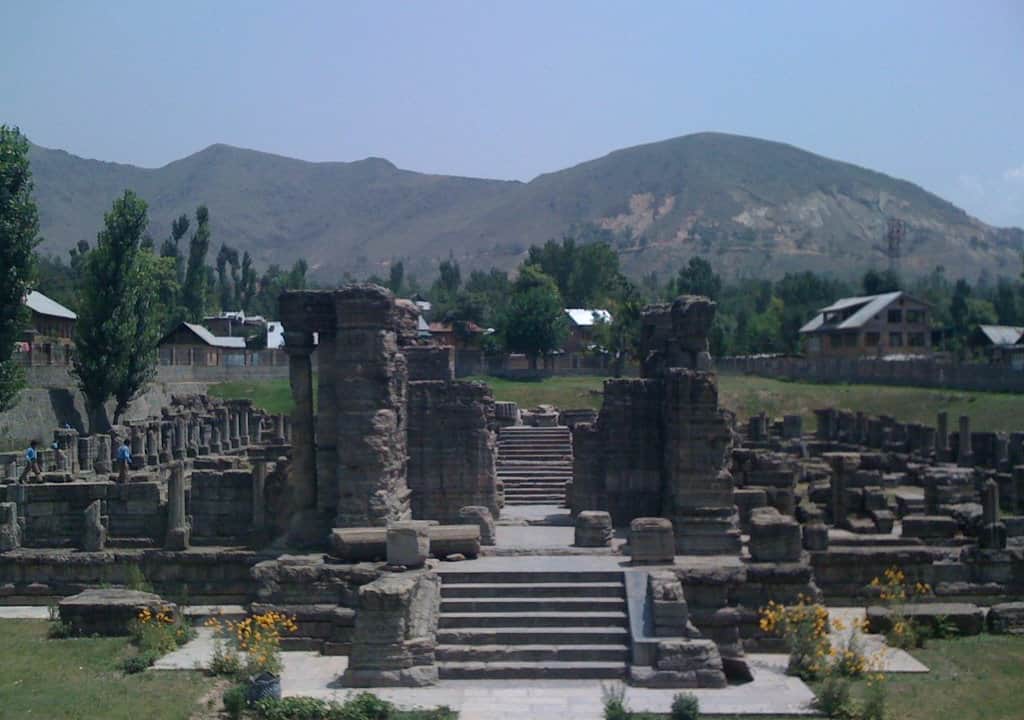 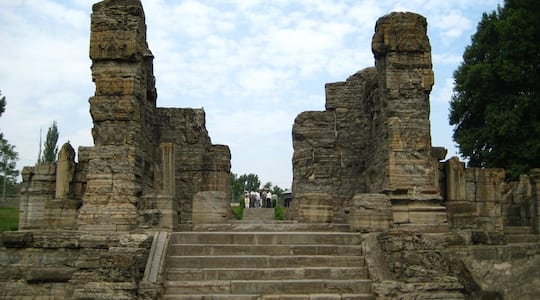 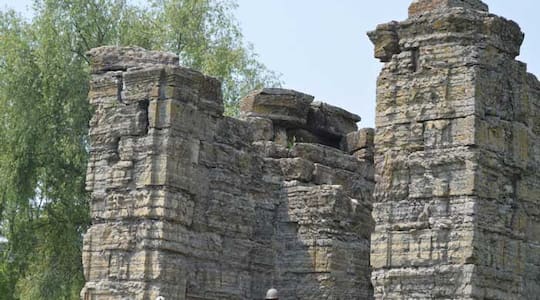 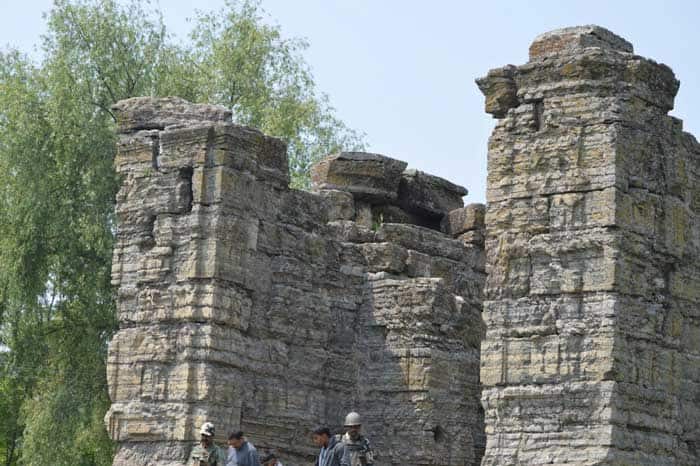 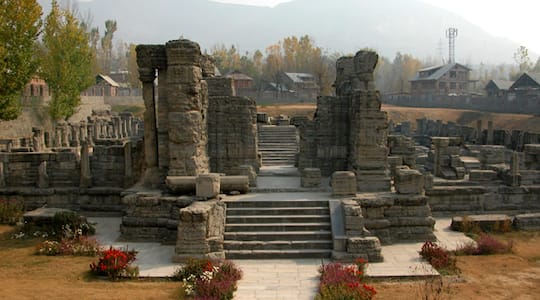 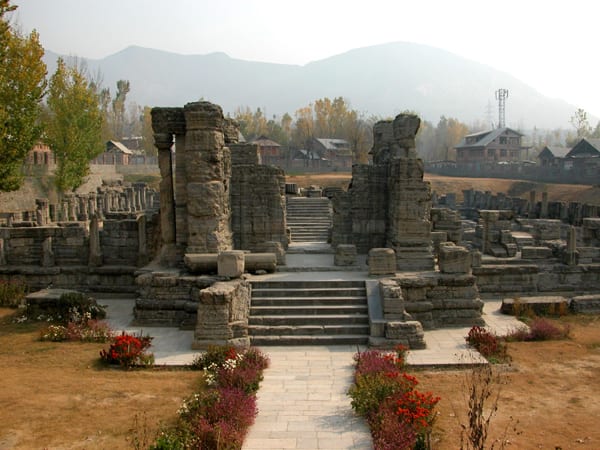