About Ancient site and remains, Burzahom

Located in the valley of Kashmir, the archaeological excavations of the ancient site and remains at the Burzahom archaeological site date back to 3000 BC and 1000 BC. The Burzahom Archaeological Site is a UNESCO World Heritage Site. This excavation includes a prehistoric settlement, situated in the district of Srinagar in Jammu and Kashmir. At the altitude of 1800 metres, it is the northernmost Neolithic site. These Neolithic sites have roof materials made of Burzahom trees. This site comprises many unearthed artefacts which include artworks, architecture and inscriptions. There are artistic engravings on the antique pottery and other antiquities. This place has a panoramic view of the Dal Lake, which is at a distance of 2 km. The ancient site and remains are located on a ‘Karewa’ in the middle of the Zabarvan hills and the Dal Lake. This site has the remnants of the ancient human settlements during different historical periods ranging from Neolithic Phase to Megalithic Phase.

The ancient site and remains in Burzahom comprise structures, bone tools, stone tools and pottery from the Neolithic period and Megalithic period. There are also several dwellings and burial pits from the Neolithic period. Artefacts including bone knitting tools, cotton and wool are a proof that historically Kashmir had a booming textile industry. Other findings such as pendants, beads, terracotta bangles proved that ancient Kashmir had an open trade with areas located in present-day Pakistan and China. 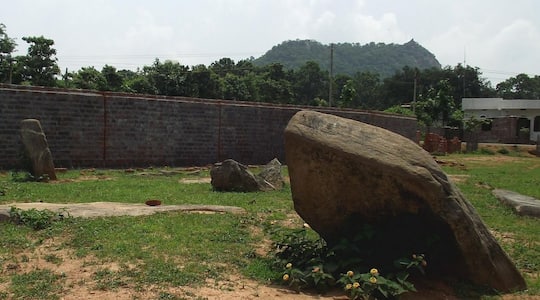 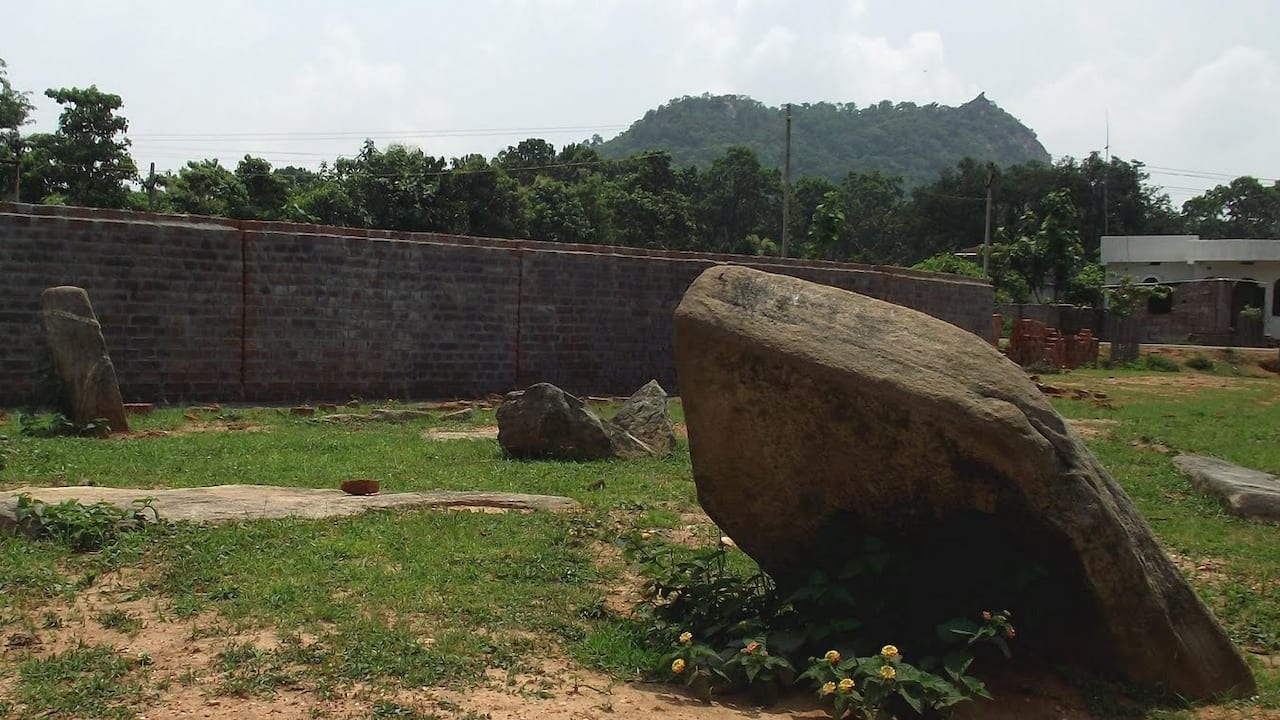 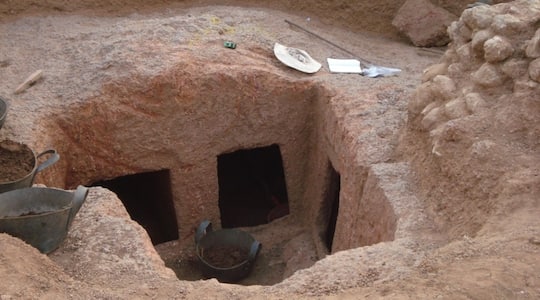 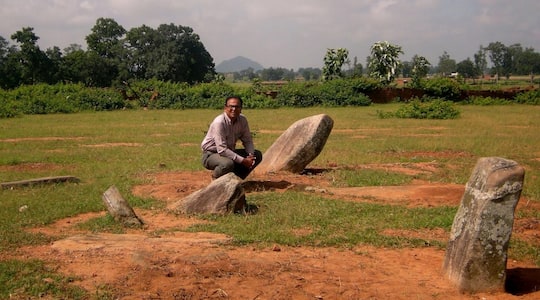 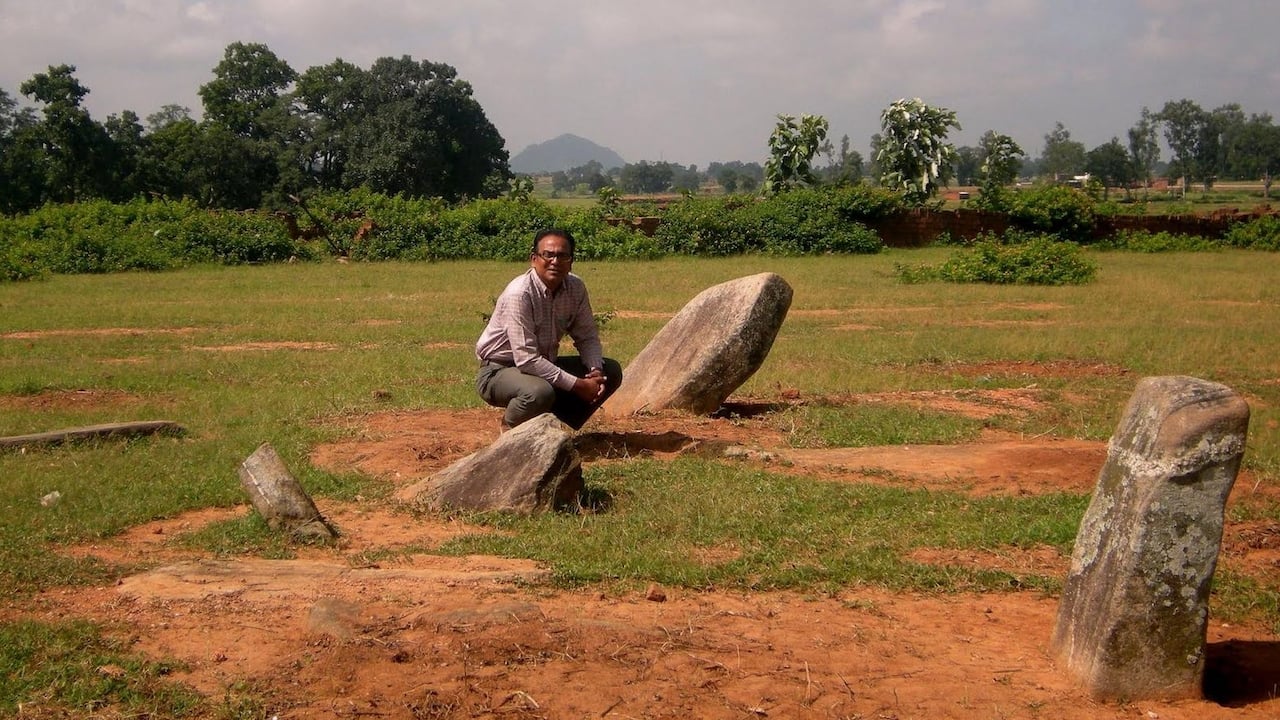 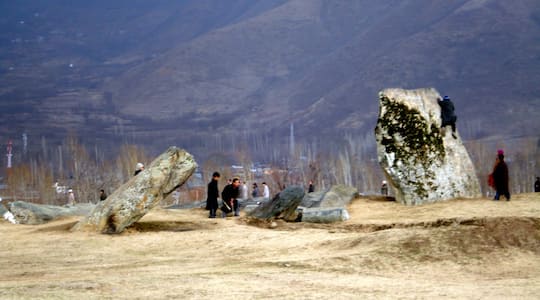