One of the most significant edifices of the state of Jammu and Kashmir, Ramnagar Fort is known for its magnificence. Situated near Sheesh Mahal, Udhampur, Ramnagar Fort has historical importance. In 1972, it was renovated and was undertaken by the Archaeological Survey of India. It is nestled on the banks of Mansa Devi Nallah, a tributary of the River Tawi flowing through Jammu. Architecturally, the palace is a three storeys square-shaped building with polygonal bastions supporting the corners. The rampart walls are crowned with merinos and battlements. Moreover, cannonballs are kept inside the cells and domed chambers around the central courtyard of the mansion. One can see the images of Lord Hanuman, Ganesha and Goddess Durga in the gateway. A moat is surrounding the fort for the defence purpose. One can get the access to this moat through a narrow bridge on the south-eastern side. The fort has been thoughtfully made giving it an essence of beauty as well through the wonderful architecture.

The Ramnagar Fort was constructed by then king of the region, Raja Suchet Singh who was the son of Maharaja Ranbir Singh. He died in 1844 and after that, his wife performed Sati near the fort. Therefore, one can see the Samadhi of the queen near the 19th-century palace. The fort is situated in the city of Ramnagar which was named after its last ruler King Ram Singh. 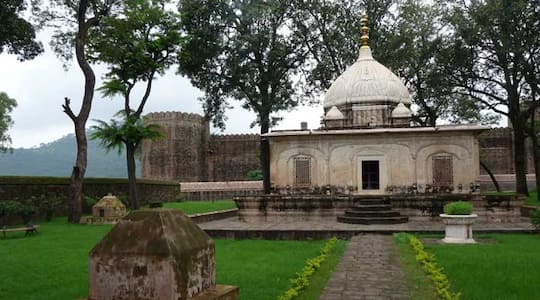 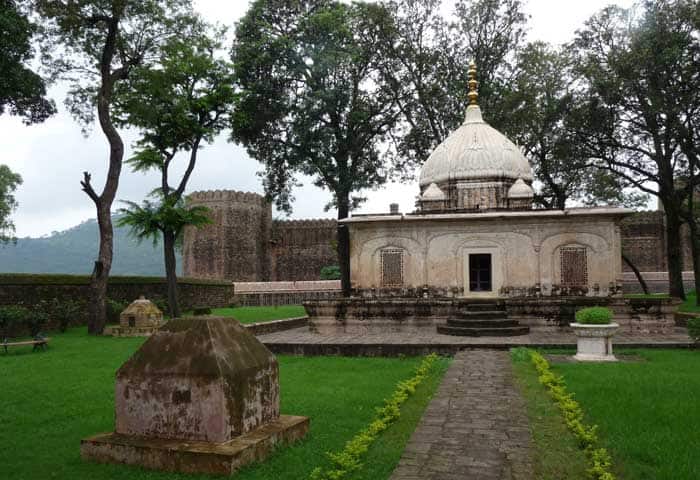 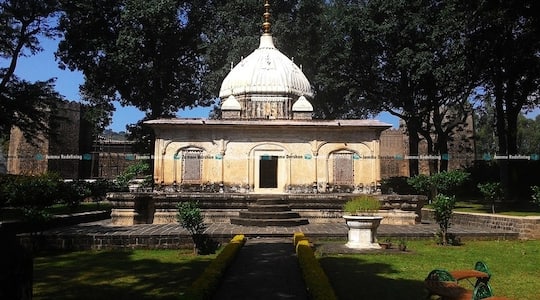 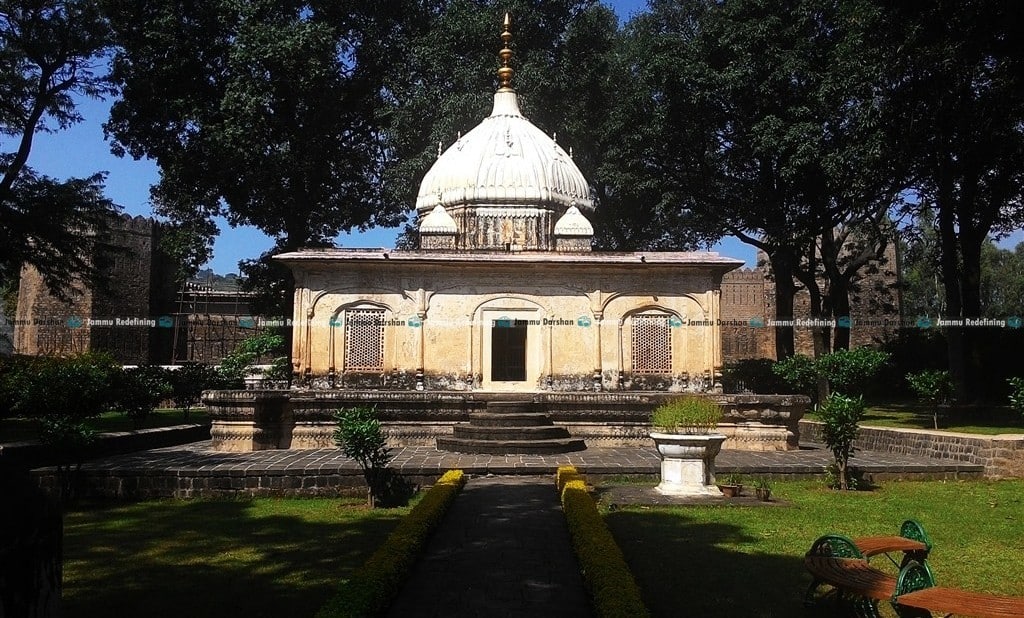 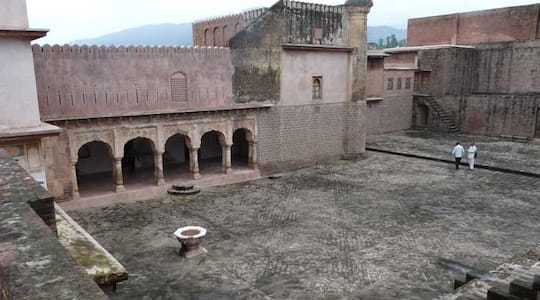 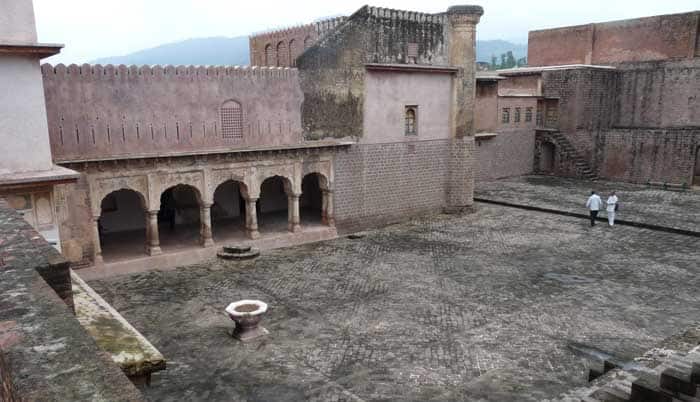 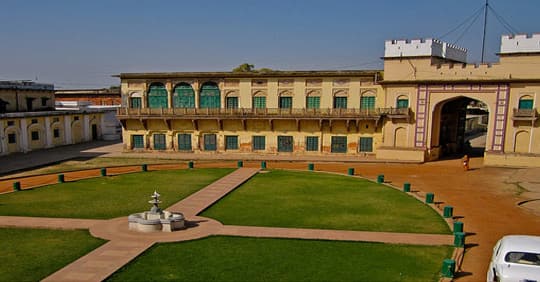