Archaeological Museum Sanchi consists of a main hall, four galleries, and a wide array of exhibits in the verandah and in the open courtyards. In the main hall, the exhibits will surely take the visitors to different eras in history. The sculptures represent different periods in Indian history like Mauryan, Satvahana, Gupta, Sunga and Kushana. One of the iconic pieces that the museum houses is the Lion Capital of Ashoka, which leaves people awestruck by its magnificence. Other famous sculptures and images that the museum houses is a figure of Nagaraja, which is a reminder of the post Gupta period. Also displayed in the main hall of the museum is the figure of Buddha, seated magnanimously with a smile on his face. A huge figure of Padmapani also graces the main hall, carrying a lotus in the right hand. The first gallery displays huge sculptures of Buddha made out of sandstone. The second gallery is divided into two parts, where the first consists of sculptures from the 3rd century BC to 12th century BC, and the second displays iron objects dating back to the medieval period.

Built on a hilltop by Sir John Marshall in 1919, the Archeological Museum Sanchi was later moved to a college building at the foothills of Sanchi Stupa in the year 1966. In the very same year, the museum was also opened to the public. The museum was built at a time when Sir Marshall was the Director General of Archeological Survey of India. The museum was originally constructed in a small building in order to house some of the most treasured and precious wealth of India’s glorious history. However, due to space limitations, the museum had to be set in a bigger space. It is one of the most frequented tourist destinations in Madhya Pradesh. 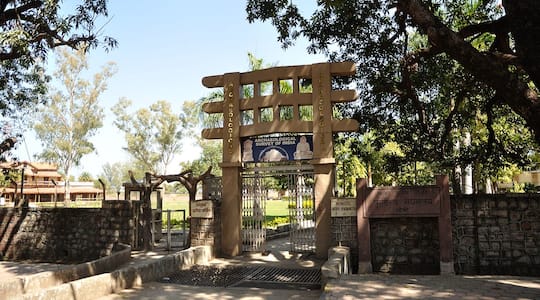 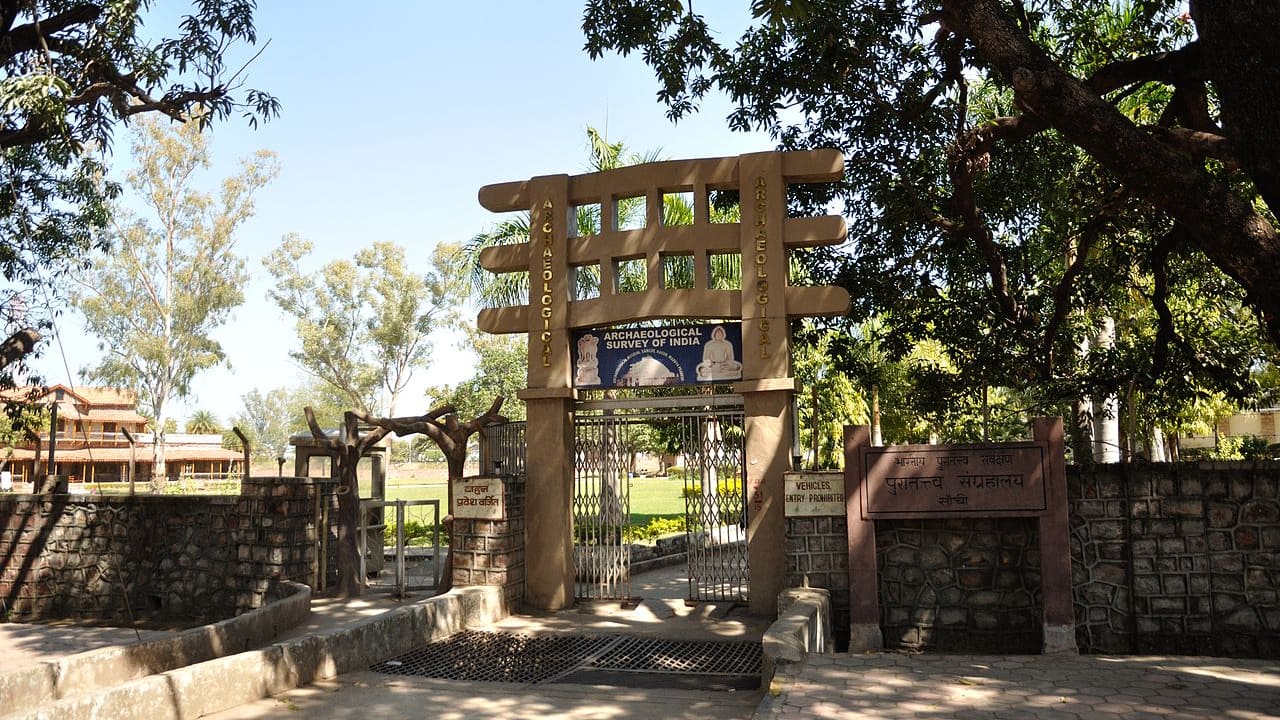