Situated within the boundaries of the Ranthambore National Park in Sawai Madhopur town, Rajasthan, Ranthambore Fort is a UNESCO World Heritage Site under the group Hill Forts of Rajasthan. This fort comprises five temples, which are built of red Karauli stone. This fort is located at a distance of about 130 km from Jaipur. Many structures within the Ranthambore Fort are in ruins now. However, the temples within the fort are visited by scores of devotees. This monument is also visited by several historians, who visit the fort to understand the historical developments of Rajasthan. Some of the marvellous structures within the fort are Hammir Kachaheri, Hammir Palace, Battis Khamba Chhatri and Badal Mahal. Some of the popular gates of the monument are Navlakha Pol, Hathi Pol, Ganesh Pol, Andheri Pol, Delhi Pol, Satpol and Suraj Pol.

Once known as a hunting ground of the Jaipur Maharajas, Ranthambore Fort is known as a crucial landmark in the major events of the Indian history before Independence. This fort is said to be built between 944 CE and 1110 CE by the Chauhan Dynasty. This fort has witnessed a large chain of captures and recaptures by different rulers of different dynasties dating back from the 12th century. The Ranthambore Fort has been ruled by Chauhan Dynasty, Rulers of Mewar, Hada Rajputs of Bundi, Mughal Empire and Jaipur Kachwaha Maharajas. 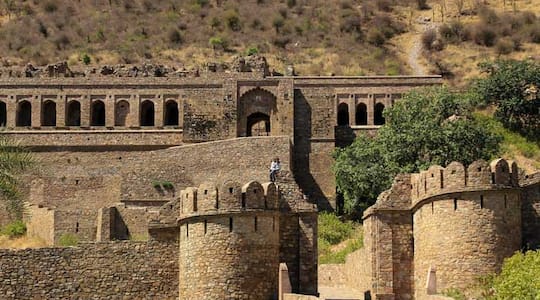 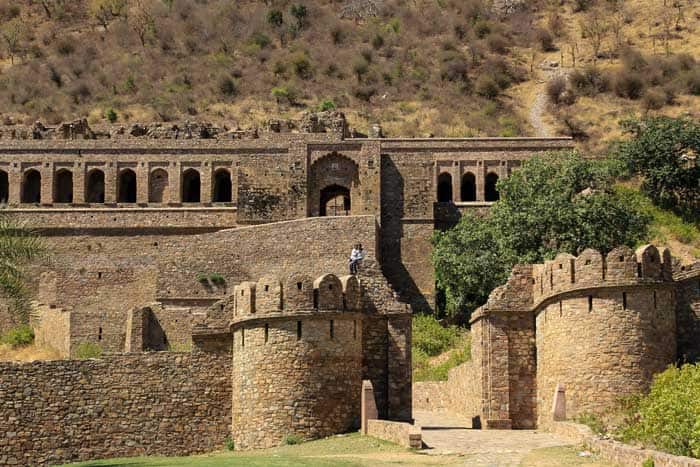 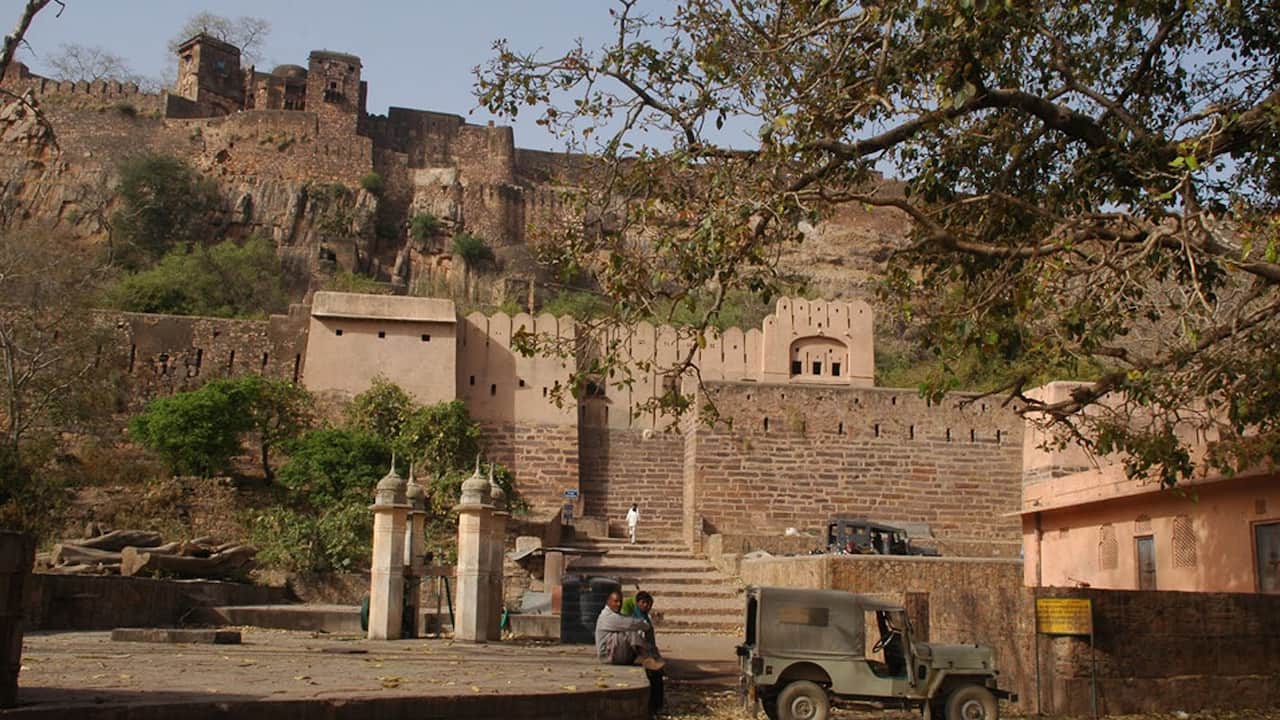 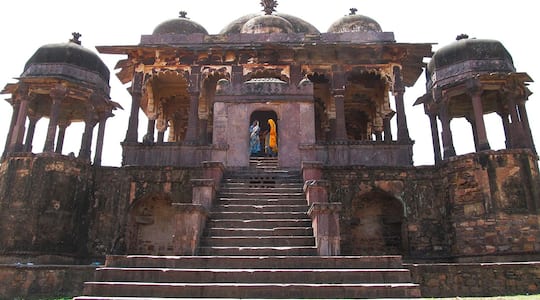 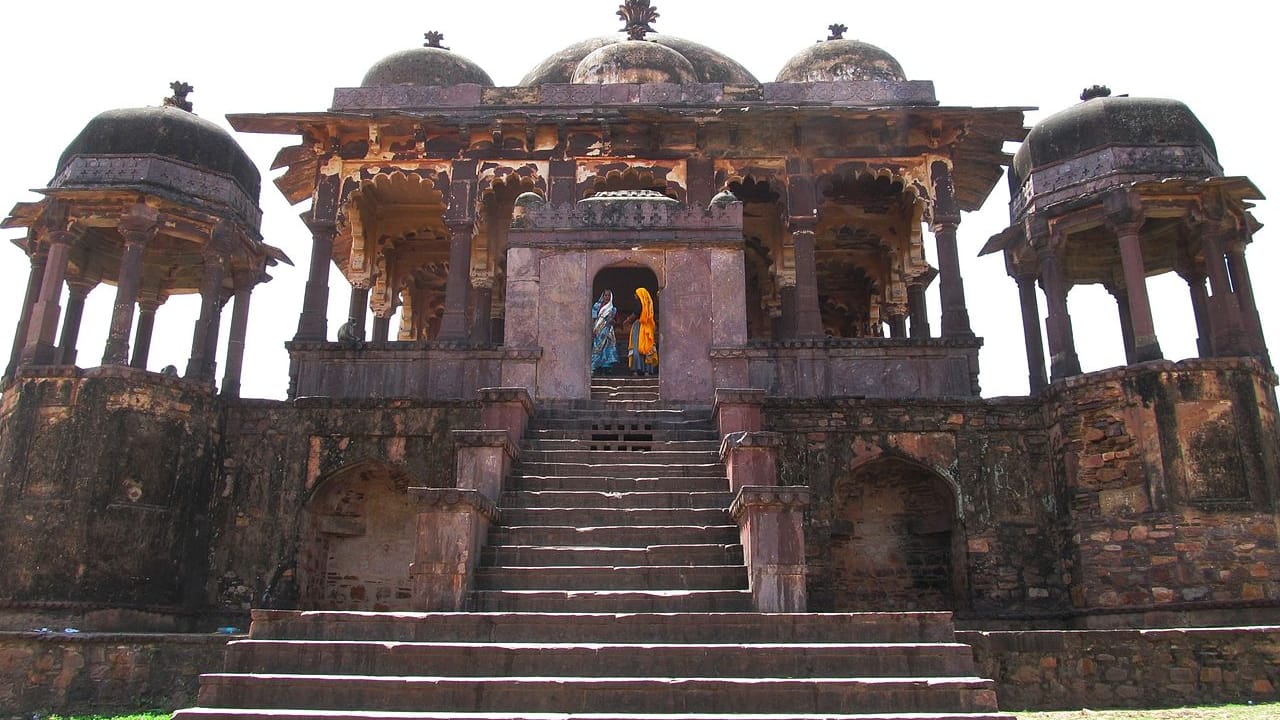 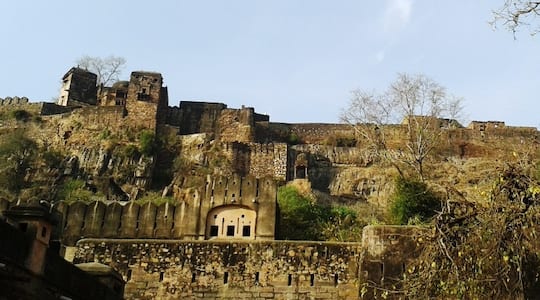 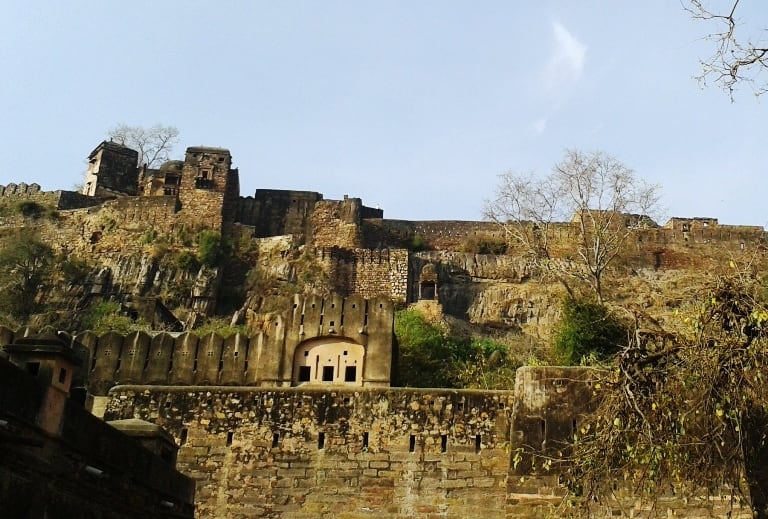