Ghanashyam House’s history is vague. There are two beliefs on the construction of the monument. One opinion states that Ghanashyam Khanikar built this monument with the investment from Rudra Singha who was the Ahom king from CE 1696-1714. Singha brought Ghanashyam from Koch Bihar and made him his chief architect. The latter also constructed the capital city of Rangpur. As per the second belief, Ghanashyam constructed the Joysagar group of temples. He was then sent back to his native place but was captivated for secretly carrying a map of the Ahom capital. He was imprisoned for life and was sent to Rangpur. While incarcerated, he constructed the Ghanashyam House near the Joysagar group of the temples. 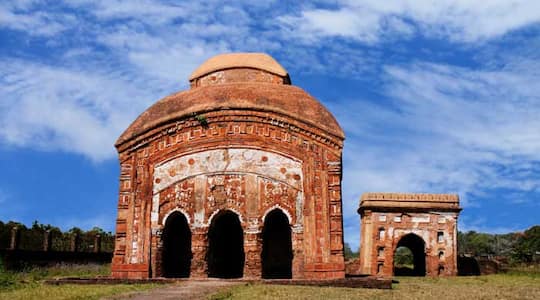 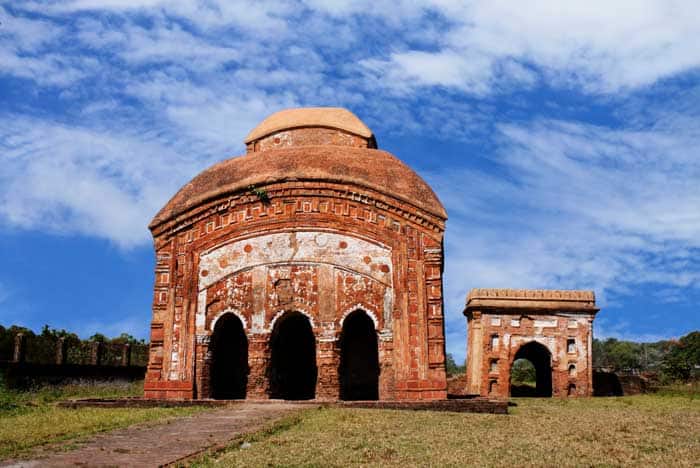 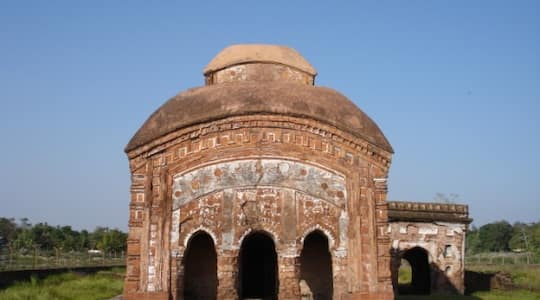 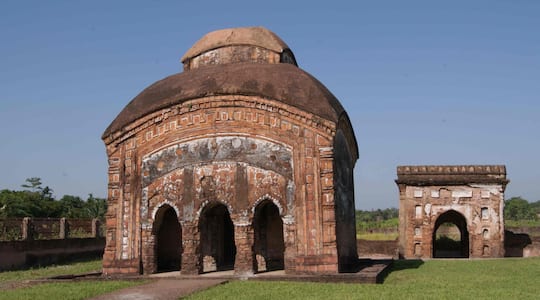 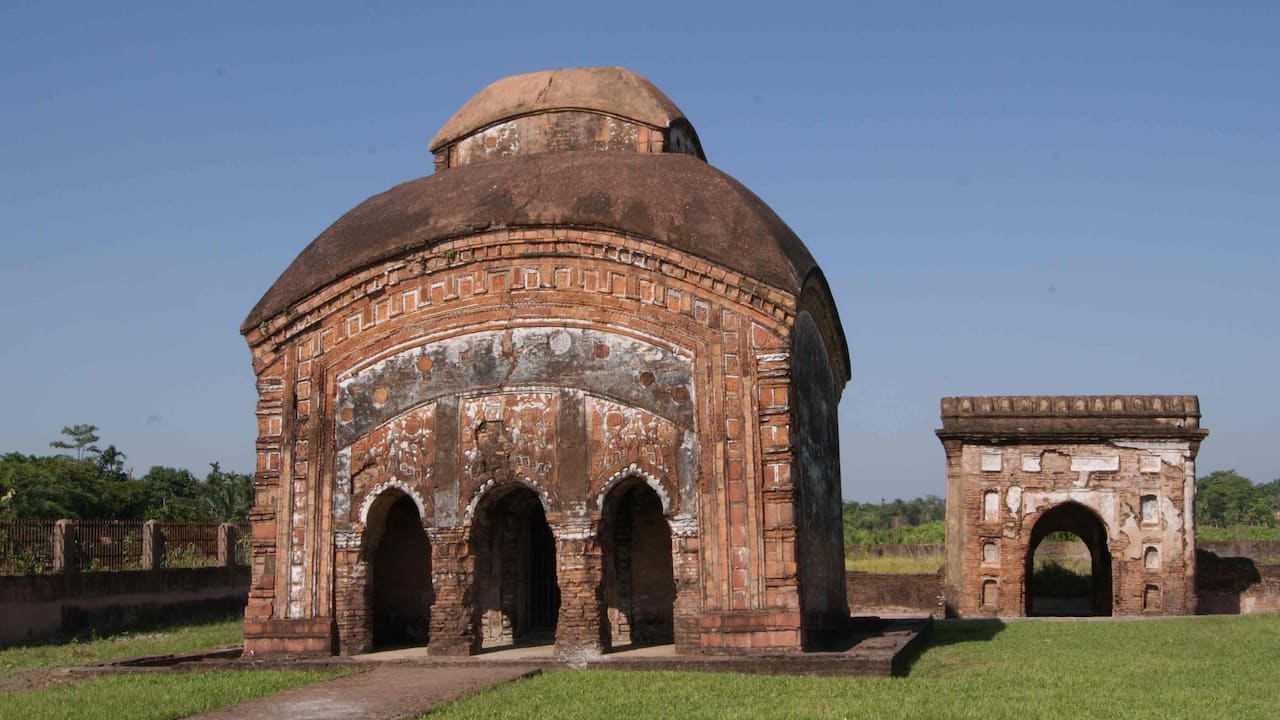 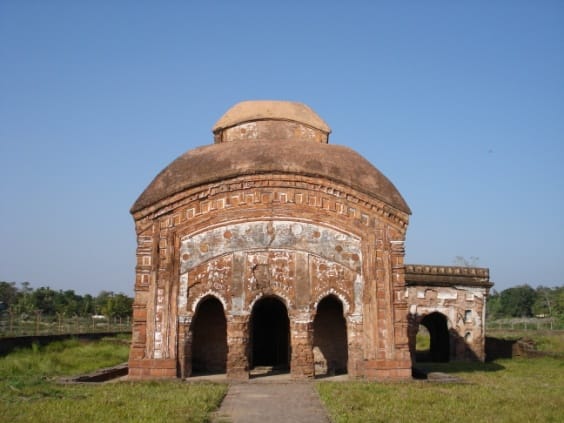