The palace is a four-storied building positioned in gradually receding tiers. It has a doom like roof on the top floor along with a chamber. Also, there were four watch towers in the monument. However, only two of them are visible now. On the ground floor, there are three halls facing west. Each of them have front and rare chamber. Standing as a mute evidence of the Ahom kings, the palace was badly damaged because of the procurement of raw materials from the structure by the locals. They used to build their houses from those materials. Initially, there was an audience hall known as the Solang Ghar within the palace which was used by the king to address the people of the kingdom. It had a length of 120 cubits and a width of 30 cubits. Notably, 66 pillars used to support the entire structure. King Rajeswar Singha contributed in the designing of the mansion leading to its elegant look. One of the most important features of the monument is that eggs and rice were used to make the mortar for the construction rather than any kind of cement.

The Gargaon palace has a history of 250 years. According to the chronicle sources, the 15th Ahom king, Suklengmung established the capital at Gargoan and after that, developed a royal palace with some of the impermanent materials like wood and stones. It was constructed in the year 1540 CE. After some time, a brick wall and masonry gateway were constructed in the capital complex by King Pramatta Singha. The edifice which we can see today was built by King Rajeswar Singha in 1752 CE. Surprisingly, around 12,000 workers completed the construction of the mansion within a year. 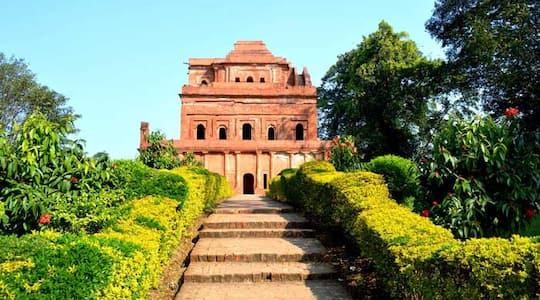 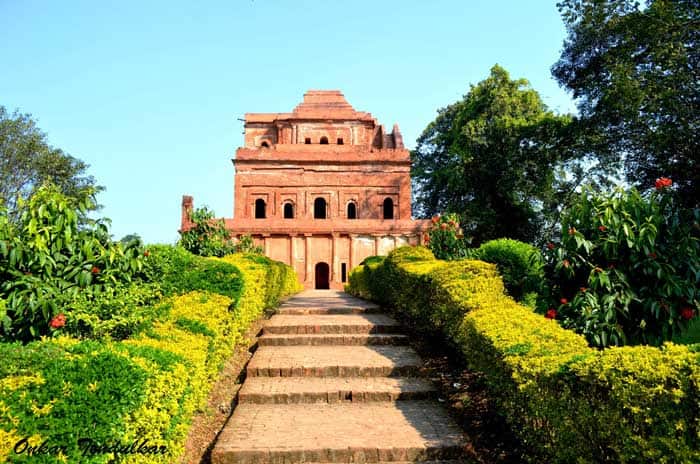 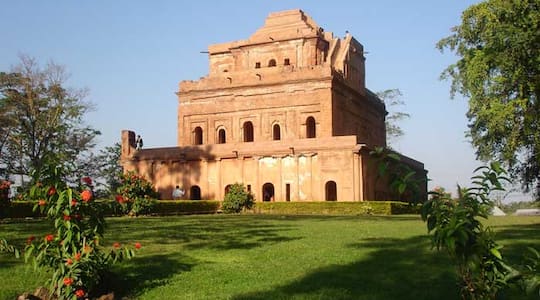 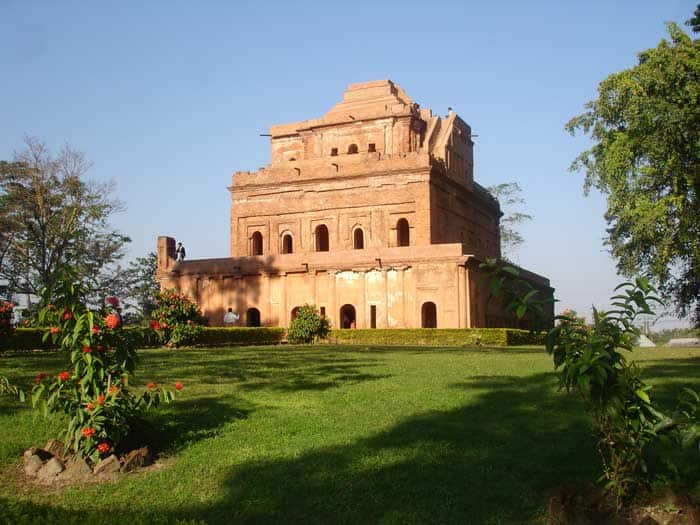 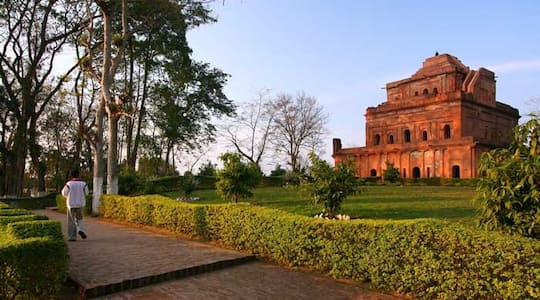 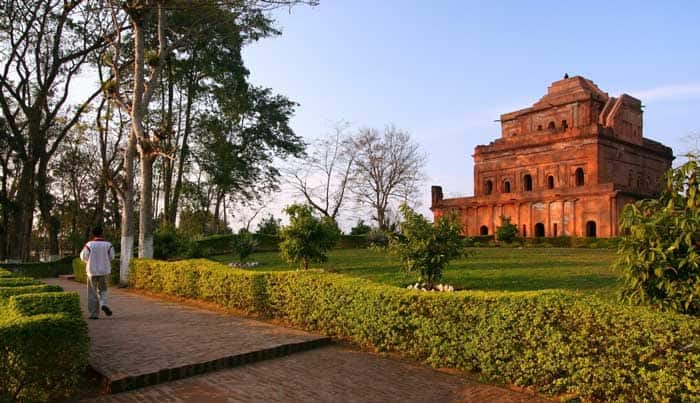