The Tipu Sultan Memorial is also known as Gumbaz, a mausoleum located in the centre of a landscaped garden. This structure holds the graves of Tippu Sultan, his father Hyder Ali, and his mother Fakr-Un-Nisa. This memorial has elements of Persian architecture. The structure stands over an elevated platform, which is supported by precisely cut black granite pillars. The walls in the interior of this structure are painted with tiger stripes, which was a favourite design of Tipu Sultan. The construction of the structure has been executed in Bijapur style and the dome has been placed over a cubicle structure. The original doors were replaced by ebony and beautifully decorated with ivory was gifted by Lord Dalhousie. The landscaped garden outside the memorial used to be comprised of different species of flowering trees and plants. The Tipu Sultan Memorial is located at a distance of 21 km from Mysore.

The Tipu Sultan Memorial or the Gumbaz was built by Tipu Sultan himself. It was built in 1782-1784 at Seringapatam. The tomb was built for his parents Hyder Ali and Fakr-Un-Nisa. After the Siege of Seringapatam in 1799, the British allowed Tippu to be buried in the same tomb after his death. There are also tombs of the relatives of Tipu Sultan outside the memorial tomb of Tipu Sultan. There is also a mosque known as Masjid-E-Aksa, within the complex. 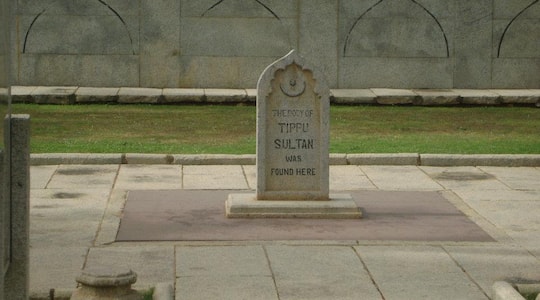 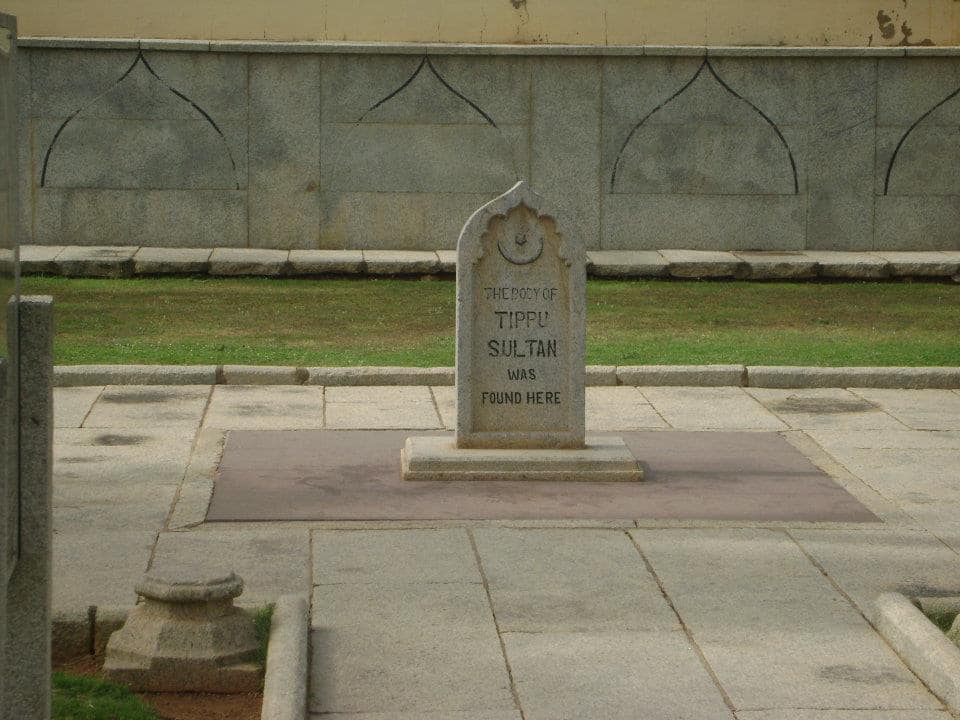 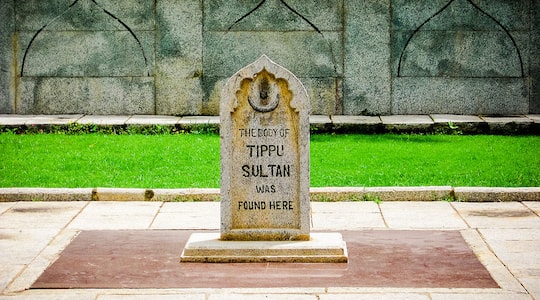 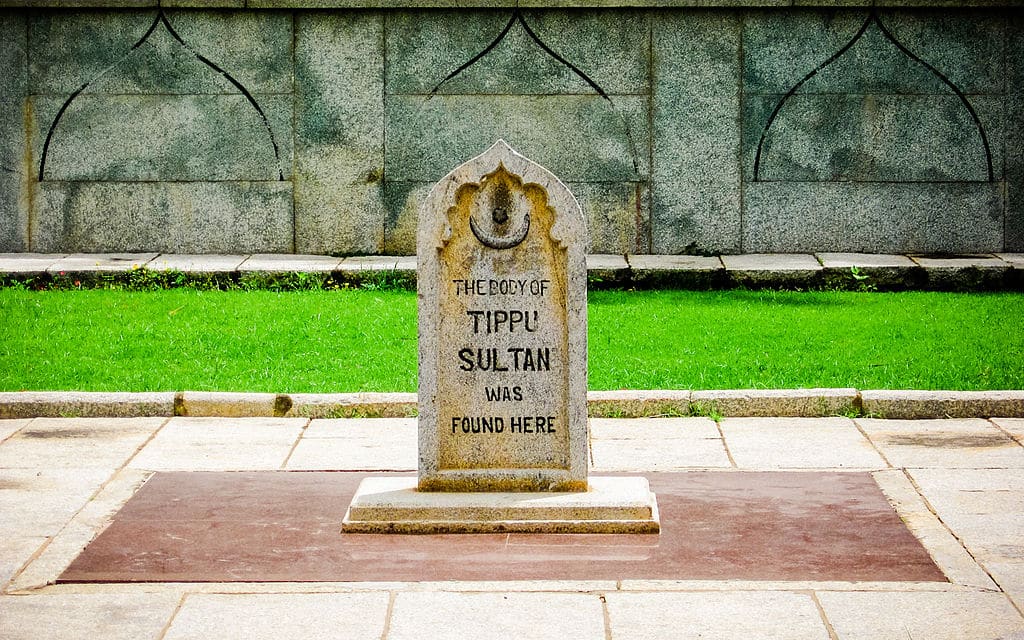 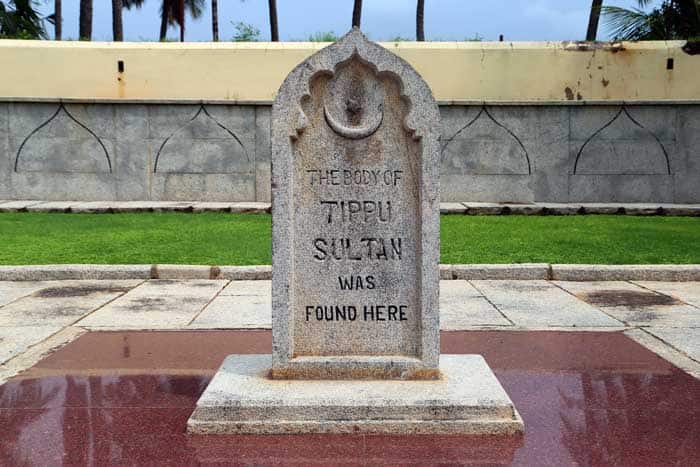 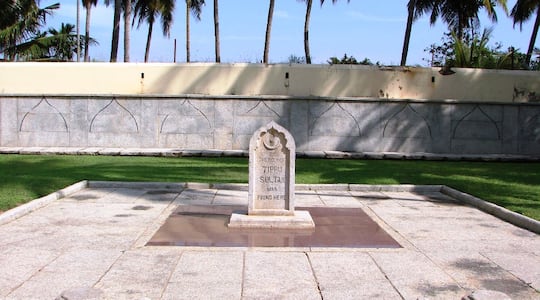 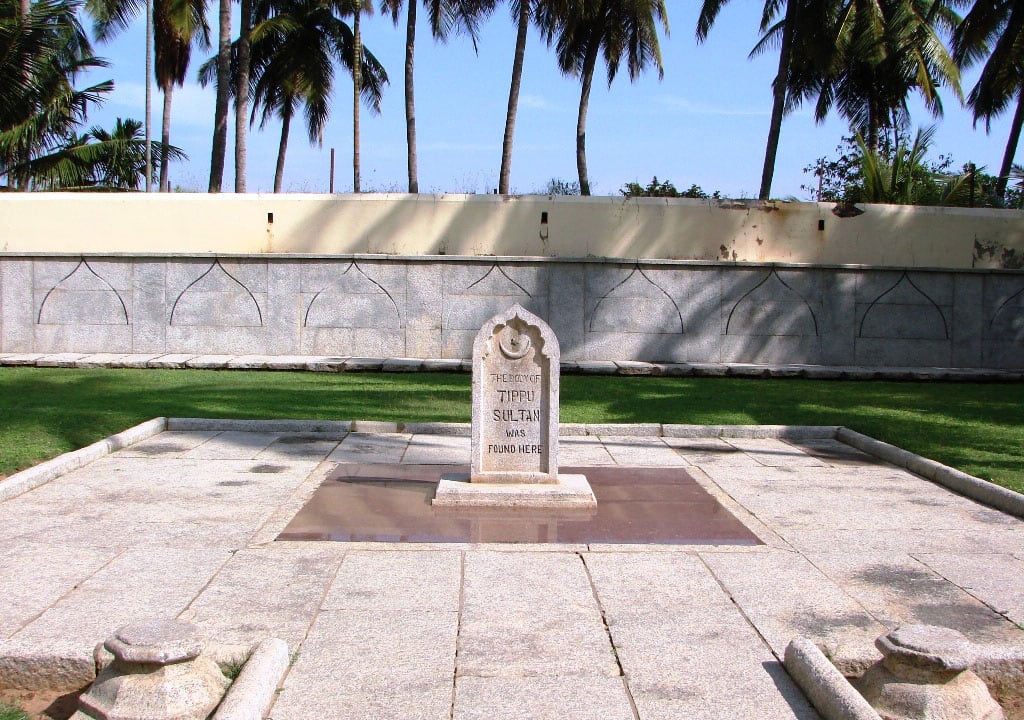