The erstwhile prison inside the Srirangapatna Fort, Thomas Inman's Dungeon is somewhat similar to popular Colonel Bailey’s Dungeon in the appearance. It was named after its discoverer, Thomas Inman. It is really huge, 45 feet in length and 32 feet in width. Also, there are many arches built in mortar and brick. Some accounts along with its strategic location confirm that the dungeon was used to hold war prisoners. Situated in the north-eastern corner of the fort, the dungeon is also in close proximity to a large rectangular bastion that dominates the river and the Bangalore-Mysore highway. This simple dungeon was lost in time and still is not visible easily but is visited by many travellers now after its discovery. It has a distinctive structural pattern that surely intrigues people’s mind. The River Kaveri surrounds the fort from the northern and the west directions inside which the dungeon is located. If the archaeological monuments or the historical structures impress you, must visit this exceptionally made dungeon. Its unique design can thrill anybody.

In 1895, Thomas Inman who was an engineer discovered the Thomas Inman’s Dungeon. It was uncovered after a decade of the fall of the Srirangapatna fort which was believed to have been constructed by a ruler of Vijayanagar Empire known as Timmanna Nayaka. And, until 1495 when the Wodeyars overpowered the Vijayanagar rulers, the fort was in the hands of the Empire. According to the famous belief, this dungeon was used by Tipu Sultan to imprison Marathas and other prisoners of the war. 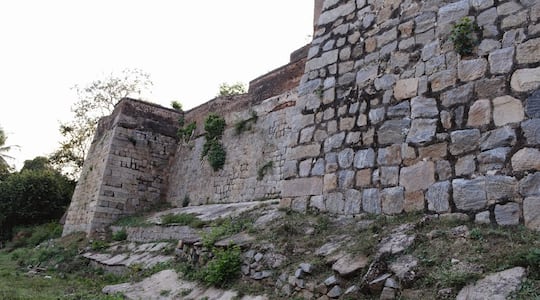 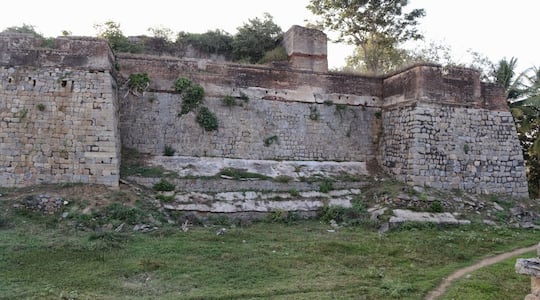 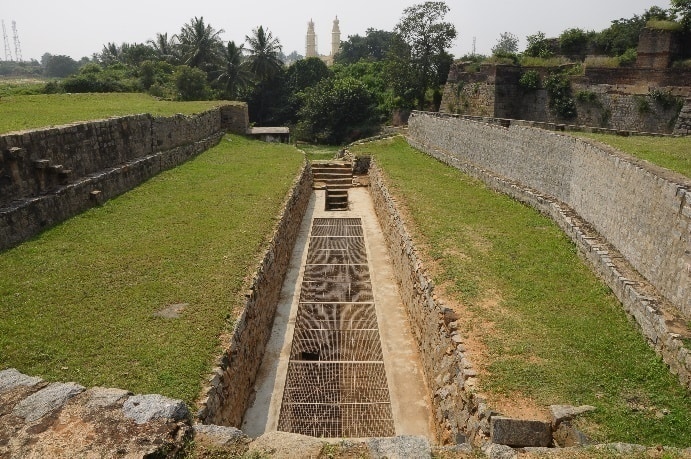 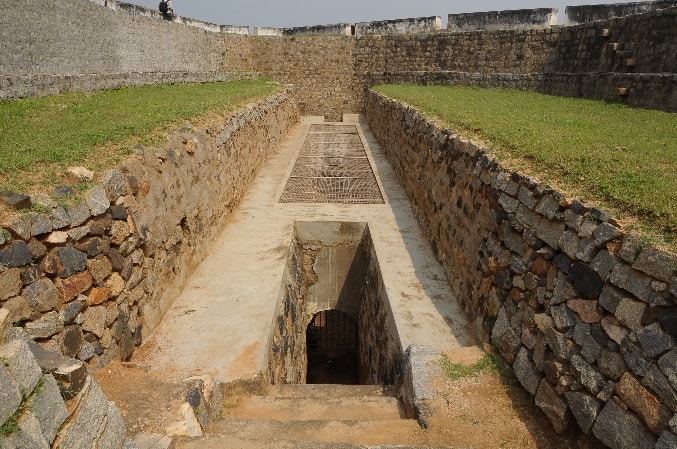