Tucked away in the town of Krimchi near Jammu, tourists flock to the Three Ancient Temples for a glimpse into the past. The temples are dedicated to one of the gods of the Hindu Trinity, Lord Shiva. Legend has it that Kichak, a king from the Hindu epic Mahabharata, founded the town where the temples are located. Another legend states that the Pandavas called the region home for a substantial amount of time during their exile. The architecture of the temples in the complex display distinct influences of the Hellenic or Greek kingdom. Abstract designs combined with sculptures of Hindu gods, including Ganesha, Parvati and Shiva line the walls. The ASI asserts that the temples were built around the 8th or 9th centuries CE. While five of the seven temples are constructed on a common platform, the rest are based on one much higher than these. Although the temples in the complex are in ruins, they are maintained well by the Archaeological Survey of India. Close to the temple complex runs a small river that adds to the beauty of its surroundings, which makes it a good place to visit when touring with the family.

The temples in Krimchi near Jammu are believed to be some of the oldest in the state. Dating back to between the 8th and 9th centuries CE, the group of four large and three small temples are dedicated to Lord Shiva. They are also known as the Pandava Temples due to the belief that the Pandavas stayed in the area during their exile for a long period. The Three Ancient Temples are a great attraction for tourists and are located in a small stone complex. Influenced by the Greeks, the walls depict an abstract design dotted by the sculptures of Hindu gods. 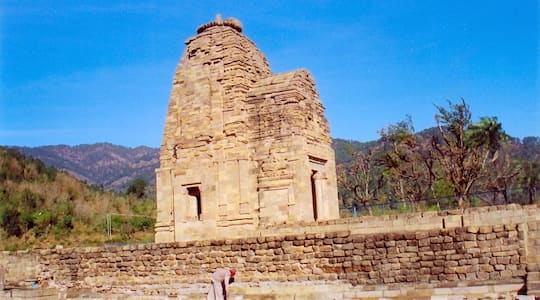 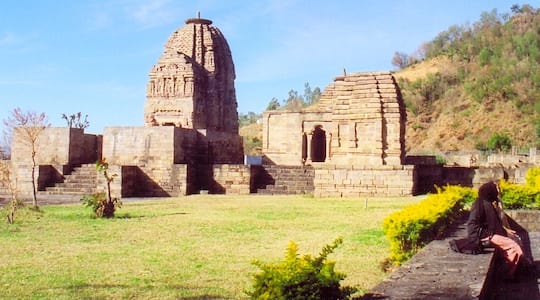 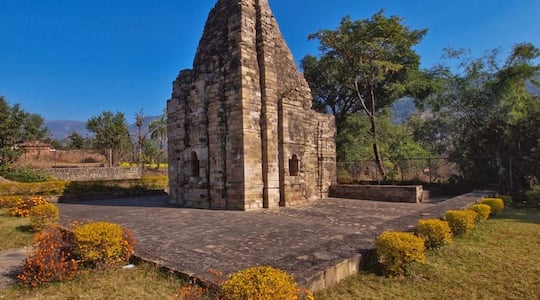 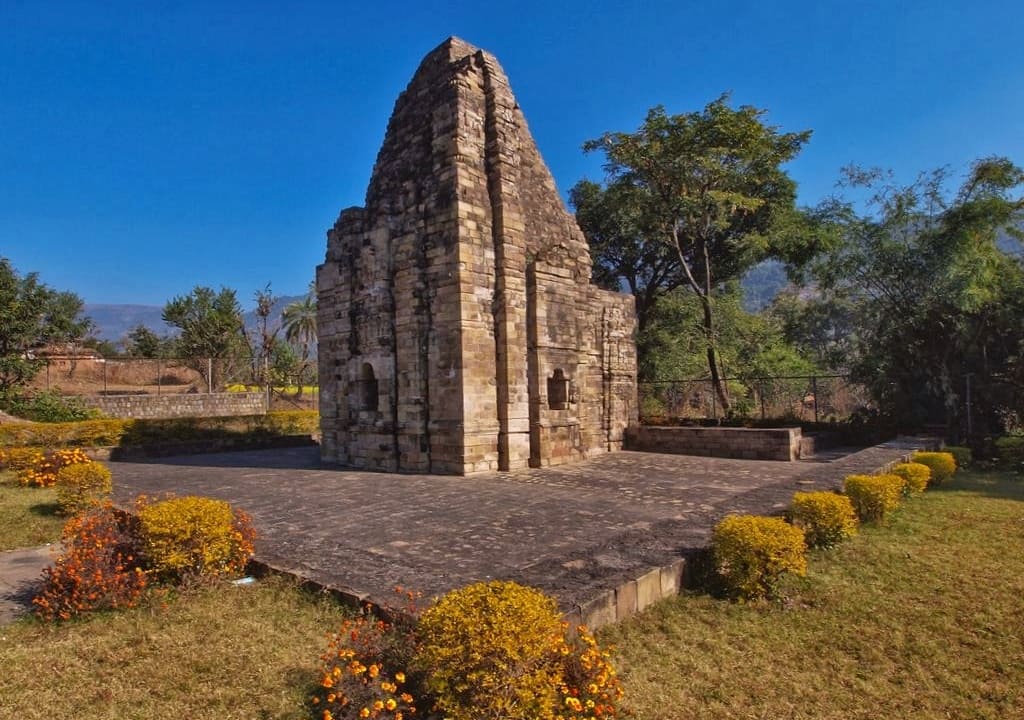