The Remains of Ancient Vaishali

With an aim to preserve the antiquities found during exploration and excavation in and around the area of Vaishali, the Archaeological Survey of India set up an Archaeological Museum in Vaishali in 1971. The museum consists of four galleries. The first one displays the terracotta objects like human figurines, Durga, Naigamesha, a plaque of Buddha, mother and child, another plaque showing an image of Bodhisattva and a female figure. Besides these, stone Chhatravali, moulded bricks and brick tiles are also present here. Some of the important exhibits in the second gallery are terracotta figurines of ram, elephant, horse, bull, dog, monkey, birds, snake hood, seals and sealing, wheel, rattle, dabber, beads, toilet pan of terracotta, copper punch-marked and cast coins, and more. The third gallery displays potsherds of NBP and PGW, objects like antler, bone, bangle, arrowheads, iron and copper implements like knife, nail, bell, etc. The exhibits like earthenware such as bowl, dish, miniature vessel, vase, lamp, inkpot, lid bell, sprinkler and spout are displayed in the fourth gallery.

Vaishali is named after King Vishal of the Mahabharata age. A 5th-century Indian Theravadin Buddhist commentator and scholar said that the city is named so because it was extensive or Vishal. Vaishali was the capital of the lively republican Licchavi state even when Buddhism and Jainism were not introduced in the state. The capital city covered most of the Himalayan Gangetic region of contemporary Bihar state of India. According to the Vishnu Purana, Vaishali had 34 kings. The first one among the kings was Nabhaga and the last king of Vaishali is believed to be Sumati. 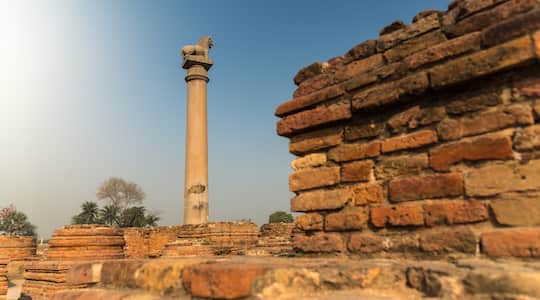 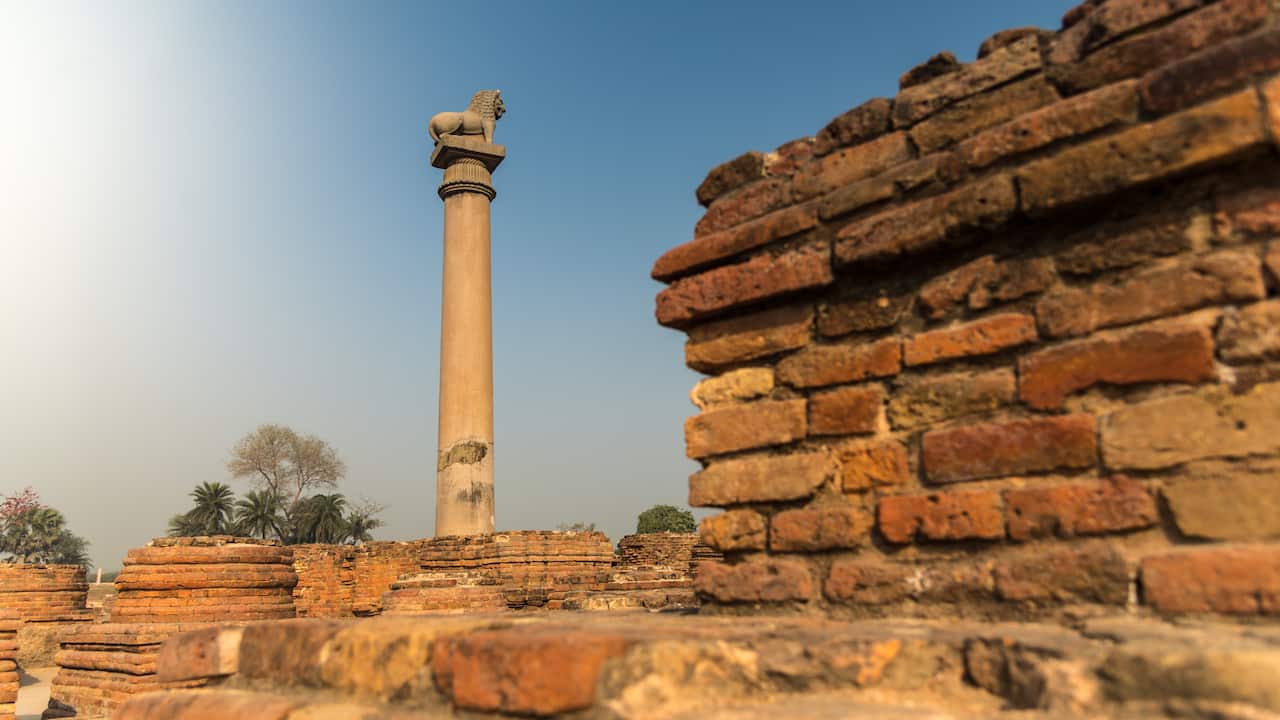