This is one among the eight relic stupas built over the corporeal remains of Buddha. The remains were distributed among eight claimants, one being the Lichchavis of Vaishali. The innermost Stupa of a smaller dimension, measuring 8.07 m. in diameter is assignable to circa fifth Century B.C. During the rule of the Mauryans and later under Sungas and Kushanas the Stupa was successively enlarged by brick encasing and by raising the plinth and height of the structure. The excavations have yielded a number of antiquities among which the relic casket containing ashes mixed with earth, a punch marked coin, some beads and gold objects are the most remarkable discoveries . 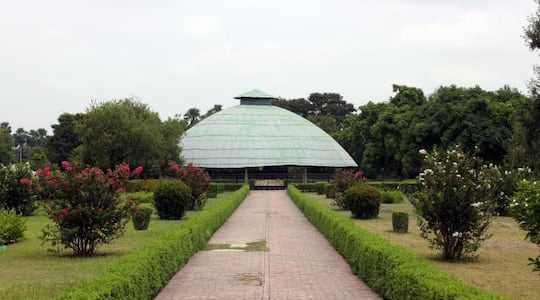 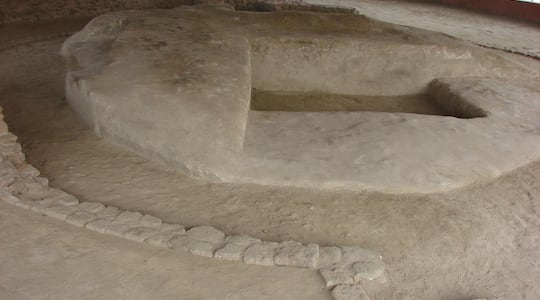 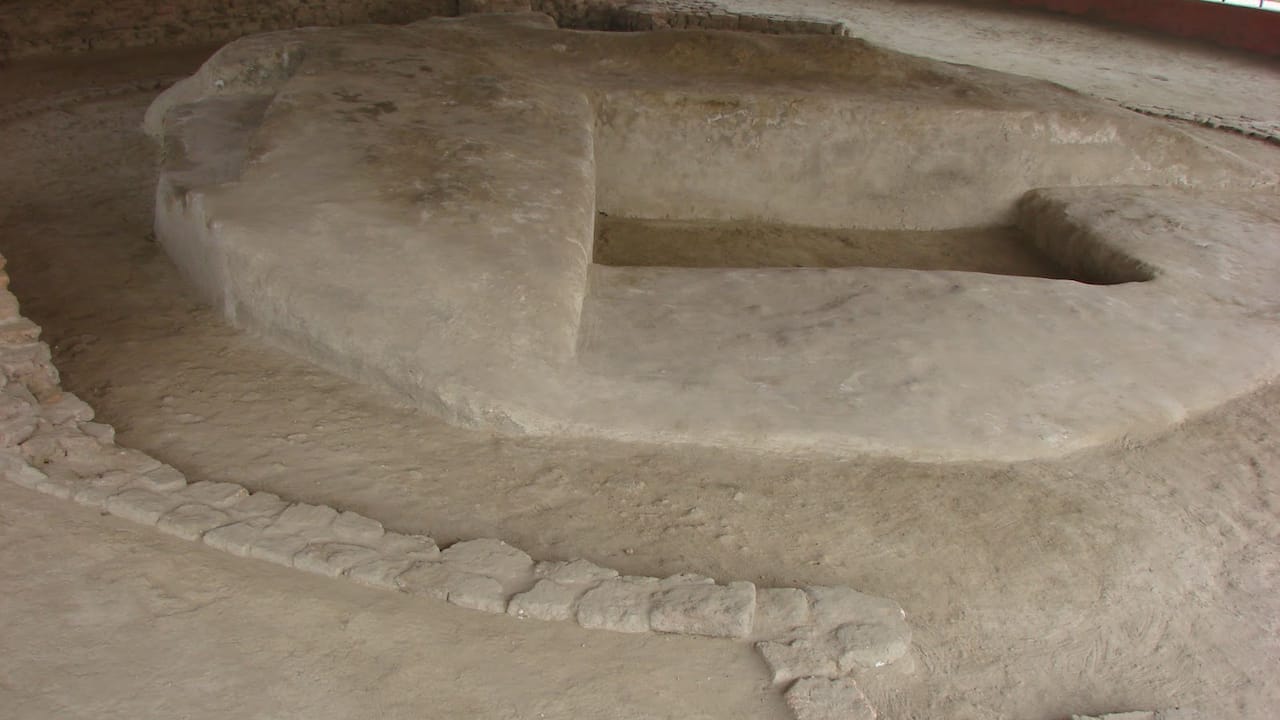 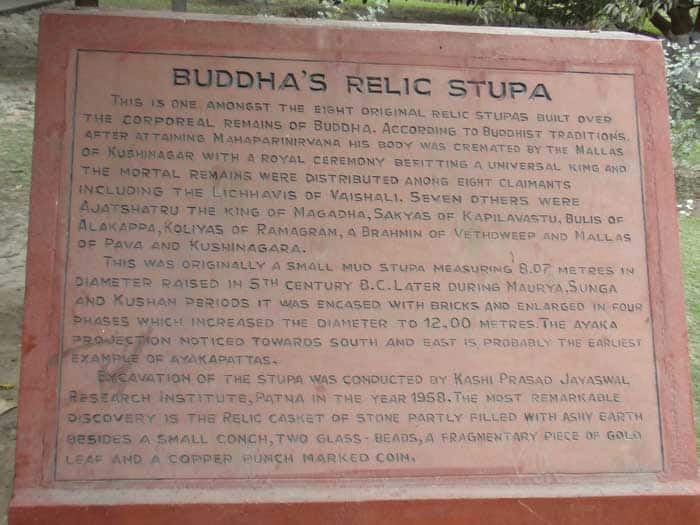