A group of 20 rock-cut caves, Udayagiri Caves are located in the two small hills near Betwa River, Madhya Pradesh. These caves comprise some of the oldest temples and cave paintings. These ancient caves are protected monuments managed by the Archaeological Survey of India. The cave paintings include the drawings of Lord Vishnu, Goddess Durga and Lord Shiva. One of these caves also have a remarkable sculpture of Lord Vishnu in the form of one of his incarnations as Varha, the man-boar. These caves also comprise many inscriptions of the Gupta Dynasty. The Udayagiri Caves have many other remnants such as shelters, fortifications carvings, sculpture remains, water systems and habitation mounds. Some caves here are situated at a higher part of the hills and require the travellers to climb a little to explore them.

The Udayagiri Caves are ancient structures which date back to the early years of the 5th century CE. These caves place immense emphasis on Chandragupta II, who was a ruler of the Gupta Empire between the years 380-414 CE. These caves are said to be made during the 4th century. According to the findings by archaeologists, Udayagiri is said to have been a human settlement during the early periods. Near these caves, The Udayagiri Lion Capital, a symbolic statue was also discovered. This statue dated back to 2nd Century BCE. 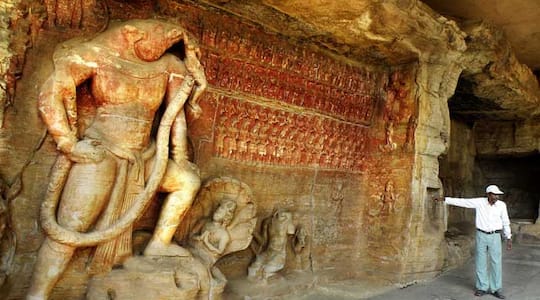 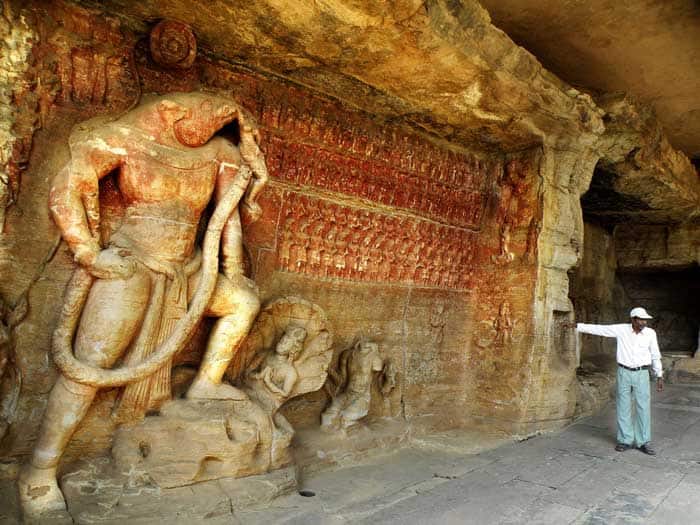 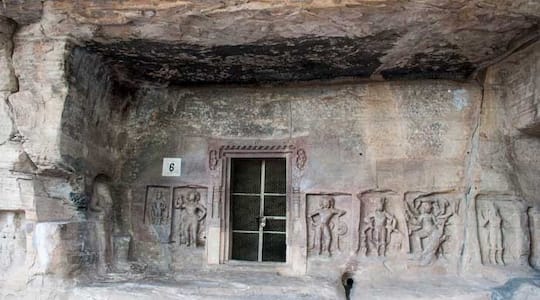 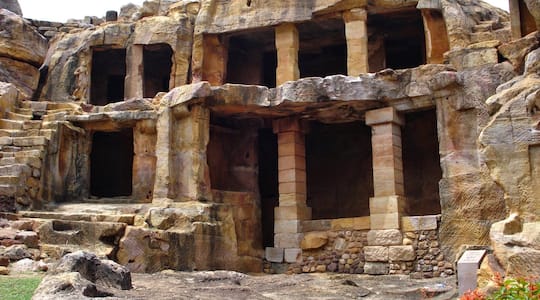 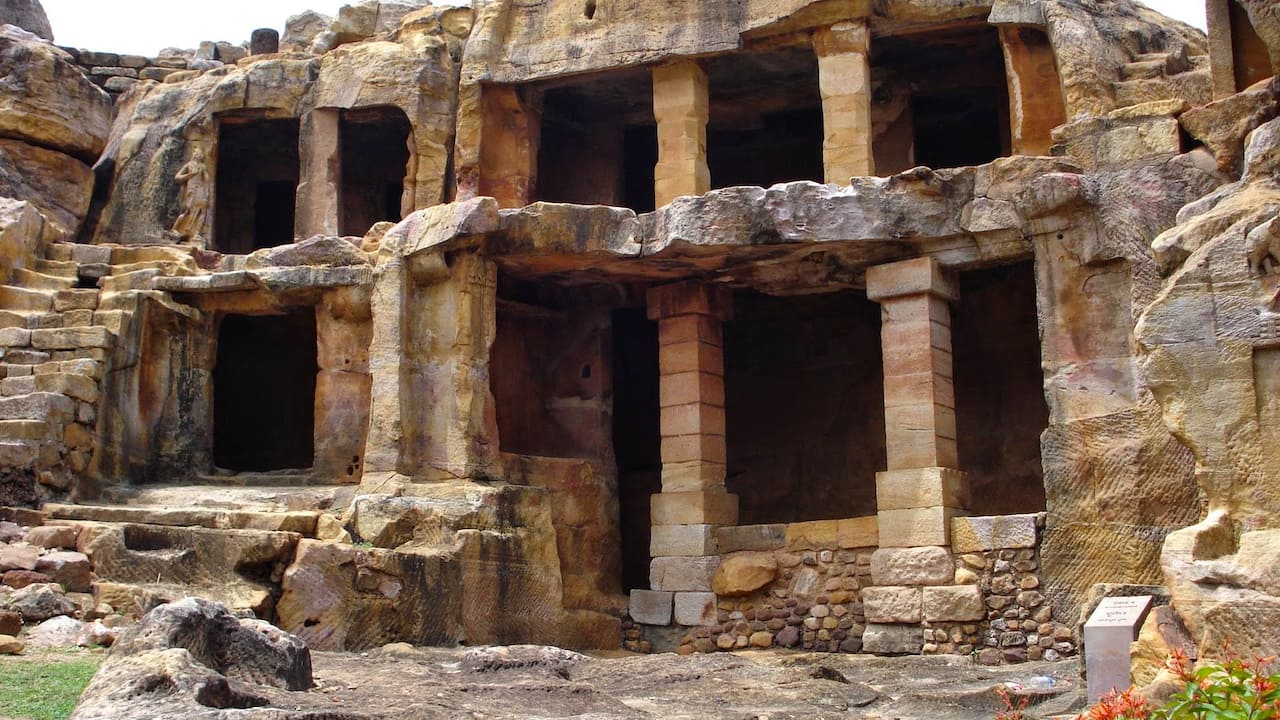 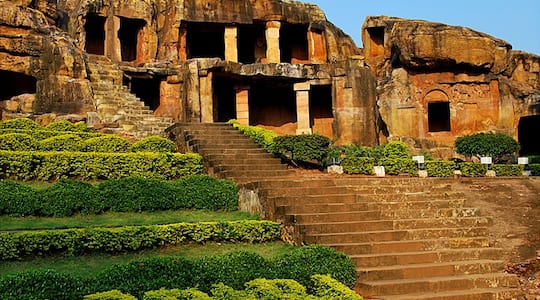 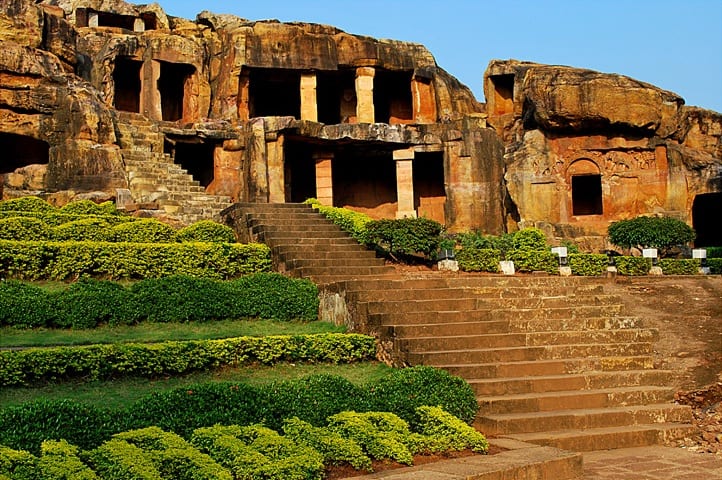